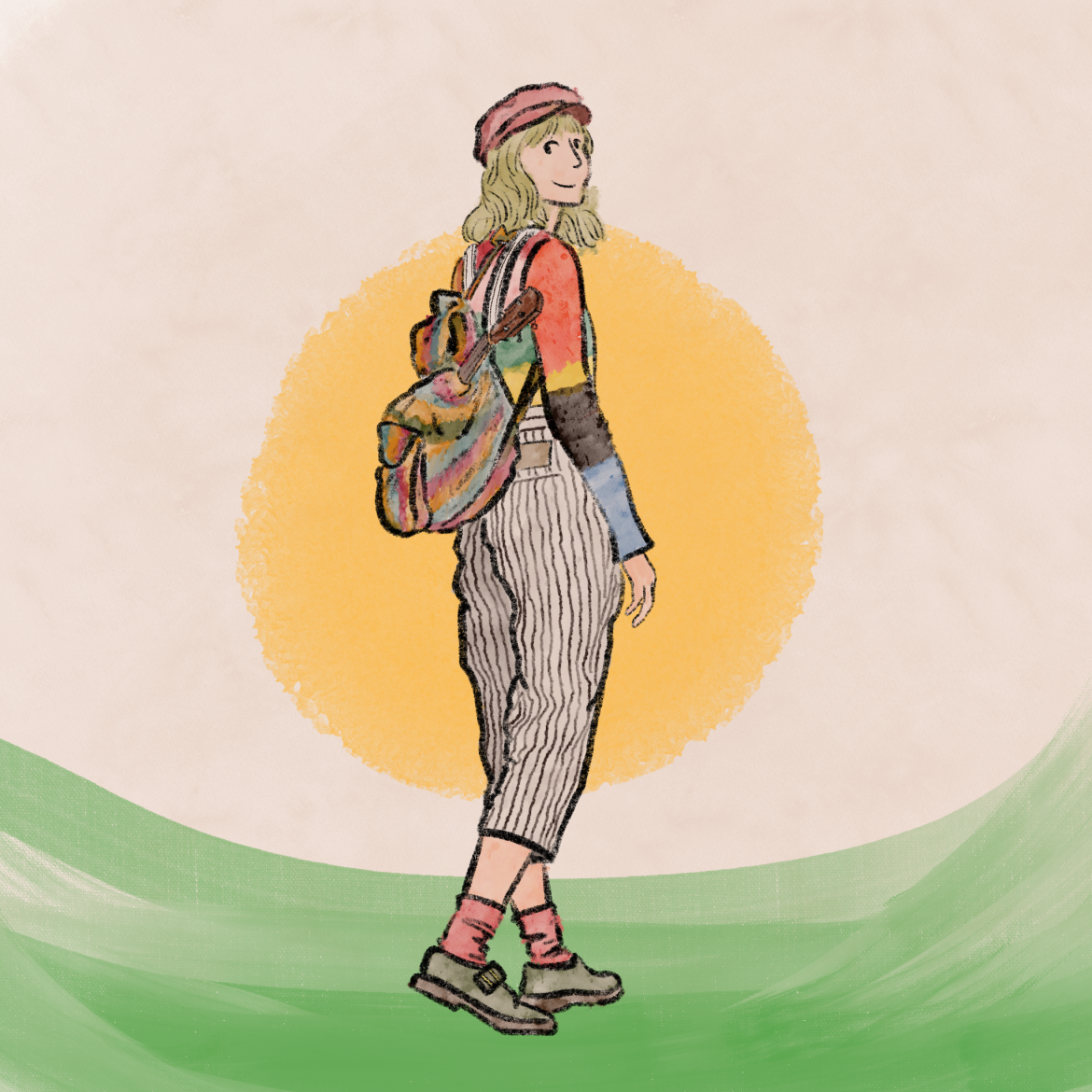 Disney’s adapation was a fun watch, but lacked a certain quality that only the book was able to capture.

Disney’s film adaptation of the YA classic Stargirl  was neither a trainwreck nor particularly well executed. It can be most fittingly described as “lost in translation.” The whole movie felt like a missed high five. Disney, with its nearly unlimited resources, was unable to capture the book’s magic and ultimately made a film that felt more like a hyper saturated nightmare trendy girl VSCO than a heartfelt coming of age story.

Stargirl (the book) follows high school student Leo Borlock. Leo makes it his mission to stay off the radar and keeps to his small group of friends until he meets new girl Stargirl Caraway. Stargirl is everything Leo, and every student at Mica Area High School is not: she is unafraid to be herself.

Film adaptations are pretty risky endeavours and more often than not, they disappoint. It’s easy to throw away a lot of a book’s character in hopes of making even a skeletal version of the plot fit inside 90 minutes.

The bare bones sketch of the original story didn’t leave much space for dimensional characters and Stargirl’s might’ve been the least substantive of them all. Emphasis on her quirkiness was heavy handed and leaned far too heavily on the “I’m not like other girls” character trope. Stargirl, disappointingly enough, felt like the movie’s weak link and watching her character’s lack of depth and subtlety clash with the rest of the story was at times painful.

It should be noted that this was singer songwriter Grace Vanderwaal’s film debut and she gave a believable performance. It wasn’t anything spectacular but she did a passable job of embracing Stargirl’s character.

Hands down the most trite and eye-roll worthy moment of the whole movie was Stargirl’s performance at the state oratorical contest. Stargirl gave an off the cuff speech about how social media and the internet make for less fulfilling lives. The writers tactlessly injected a large dose of obvious social commentary/pop psychology in a way that was very jarring.

Disney’s Stargirl was an easy watch. It had a few cute moments and the soundtrack had a few good songs, but it’s really just more proof that the book is usually better than the movie.