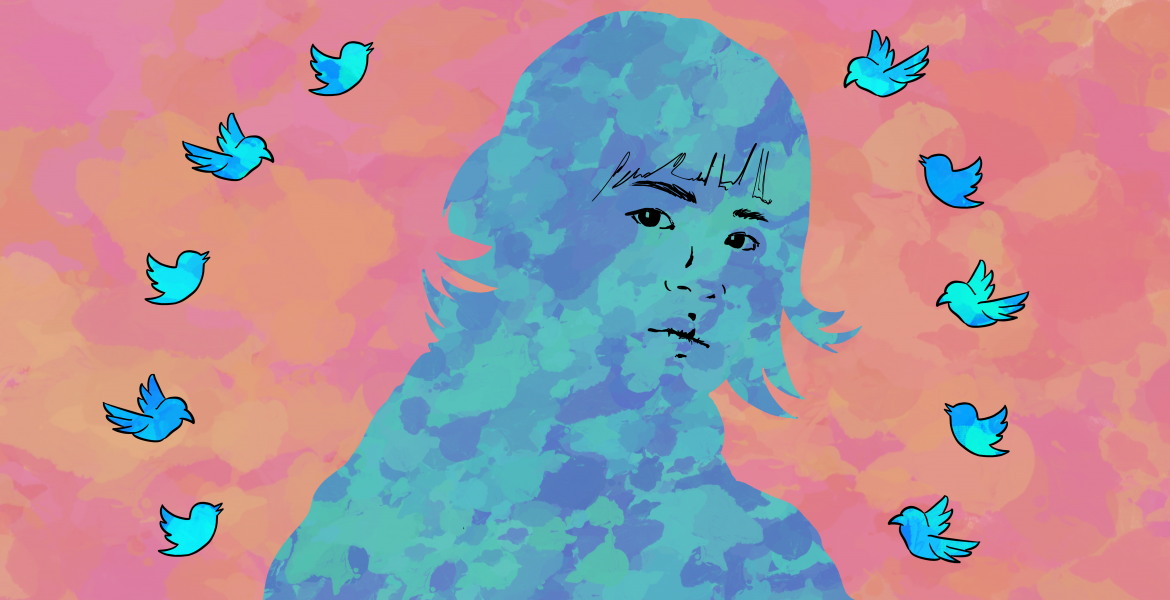 The franchise's devotion to corporate interest tosses politics to the wayside.

Star Wars: The Rise of Skywalker was released in 2019 to immense controversy. Audiences and critics alike felt that this film, the conclusion to the newest Star Wars trilogy, had completely and utterly failed to capture the magic of the originals. In fact, this same critique was laid at The Last Jedi, The Force Awakens, and just about every other Star Wars film that has come out past the year 1980. Despite this, Star Wars lives on.

Unfortunately, this isn’t the only critique that has been laid at the feet of the most recent Star Wars trilogy. Criticism has been directed in large part at the characters Finn (John Boyega) and Rose (Kelly Marie Tran), the former being seen as a token minority and the latter being seen as even more of a token minority. To be clear, this criticism holds some weight — Rose was barely a character and Finn, despite being the focus of much of the film’s marketing, moved further and further to the sidelines as the films continued. This begs an important question: What responsibility does Star Wars have to reflect its audience?

Well, the easy answer to this question is “none.” The only real responsibility Star Wars has is to Disney shareholders, and by this token it is exclusively responsible for turning a profit. Despite this, in the case of Star Wars, things become a little bit more complicated. This is because Star Wars is NOT just a series of films. While it is true that George Lucas’s trilogy lies at the core of the Star Wars universe, in the year of 2021 Star Wars is just about anything you could imagine. Between mugs, T-shirts, backpacks, books, TV Shows, and large portions of Disney theme parks, Star Wars has taken on a life far outside of anything George Lucas could have imagined.

The mainline films have begun to drop any vistage being actual artistic efforts, instead serving as sightseeing tours for the already established Star Wars universe. Any themes or messages in Lucas’s original trilogy have been commodified, and thus the entire franchise sits on the back of regurgitating the aesthetics of the originals without actually adding much substance. Moreover, more recent efforts like The Mandalorian show just how amorphous the Star Wars brand is, acting (at least in the first season) as a mostly self contained series that earns the Star Wars name entirely on a few sparse references and visual callbacks.

Considering that the mainline films act as the primary advertising push for the Star Wars brand, it comes as no surprise that they would best represent the utter inconsistency that now defines it. More than anything, the plots and themes of these movies can be seen as a reflection of the broader cinematic trends of the time, and this understanding can also apply to the most recent trilogy. If we are to understand the films as both advertisements and a self-contained reflections of modern cinematic trends, then the vague push for diversity and eventual concessions to racist backlash can be seen as an as closer to a failed marketing campaign than a misguided artistic effort. As such, it follows that the discussion of any thematic or political significance in the more recent films is not contained to the Star Wars trilogy, but instead acts as a broader reflection of Disney’s perceived audience.

After all is considered, the undeniable fact is that the Star Wars franchise is just one of the many branches under Disney, a multi-billion dollar corporation. The bane of the consumer is the illusion that they have any authority in the products a corporation dishes out. There is no such thing as bad publicity, and the mere mentioning of Star Wars benefits them, even if it’s in an article in a school newspaper criticizing their work.

Regardless of the lack of power consumers have, watching the Star Wars universe slowly lose its magic over time takes a toll. The company refused to make a consistent stance, and the devoted fans are the ones that face the consequences. Someone is either a super-fan of Star Wars, or they know someone who is, and their love for the franchise fades as their work becomes increasingly disappointing. Characters get neglected, plotlines get diluted, and the Star Wars figurines grow dusty on shelves or are handed down to little cousins.

For people of color and members of the LGBTQ+ community, the disappointment sits lower in the stomach. They grow a love for the franchise, passionate about each show and movie, only to be told that they are insignificant in the Star Wars universe. “Sure, you can be a part of our universe,” Star Wars says, “but just know that you either don’t speak or you get a couple lines then die quickly after.”

The public cannot expect the Star Wars franchise, its movies included, to make a solid political stance. At the end of the day, their goal is to make money. However obvious some of these political ideas may seem, some even being a concern of human rights, a multi-billion dollar corporation will not sacrifice their revenue to be politically correct.

Now is the time to finally reclaim my identity