SPHS needs to end its outdated stance on drugs 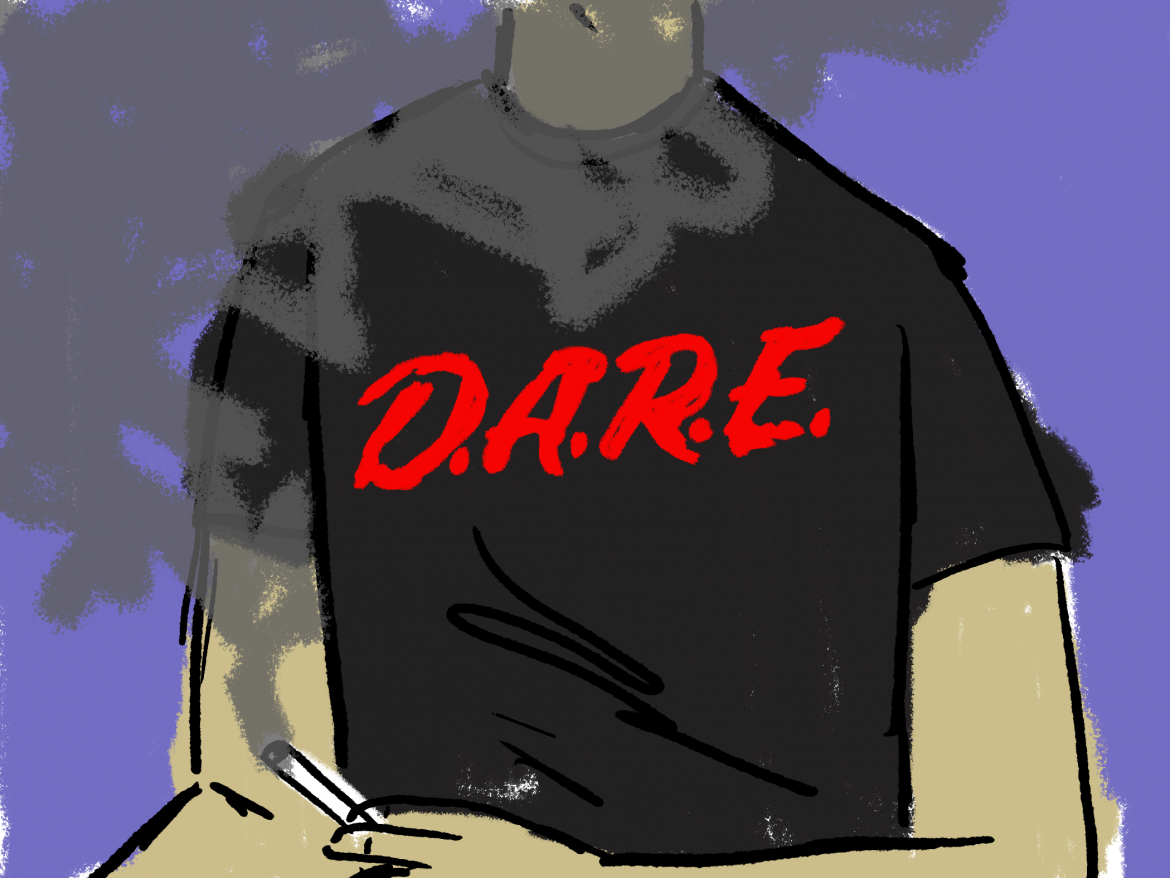 Health is one of the rare uniting courses that all students must take in order to meet graduation requirements. No matter how a student takes the class, either during the school year or over the summer, they find that a large portion of the curriculum is dedicated to addressing recreational drug use among teens.

Whether it be looking at diagrams that display the utter destruction of a smoker’s lung or student plays about all the different ways to “say no to drugs,” the message is clear: Teenagers must avoid recreational drugs at all costs. Despite this, the National Institute on Drug Abuse continues year after year to produce results that demonstrate this curriculum to be an utter failure. As of 2019, over 50 percent of 12th graders had tried alcohol, while just under 50 percent had tried some other form of illicit substances. Here, an important question is presented: Why isn’t the abstinence-focused approach working?

This is a question that SPHS chooses to sidestep. It is apparent that when Mr. Speck surveys the campus during lunch that he isn’t looking to end the usage of drugs, but rather get them off school grounds. Students recognize that instead of dividing his focus amongst the entire student body, Mr. Speck chooses to regularly subject the same select few social groups to impromptu searches, in which he assumes drugs are more likely to be present.

Yet, the idea that it is just “Mr. Speck’s duty to keep the campus free of drugs,” contrasts with the fundamental purpose of school rules. All rules within a school should aim to teach and reform students rather than simply punishing them for failing to follow an otherwise superficial list of do’s and don’ts.

Rather than focus on reform, SPHS has instead created a positive feedback loop where students caught in possession of drugs become far more likely to be searched for drugs, so on and so forth. This positive feedback loop becomes an issue when accounting for the following factors: First of all, initial drug use occurs at a much higher rate in lower income, BIPOC communities. Secondly, the way SPHS deals with possession of drugs on campus focuses more on the punitive than the reformative. Thirdly, students with similar backgrounds and interests tend to form the basis of most social groups at SPHS.

This leads to an environment in which SPHS targets lower income, BIPOC students with systems that bleakly reflect trends in modern law enforcement. Except in this case, students are often seen to lack the full moral rights as an adult, so can thus be subjected to stop-and-frisk searches without moral qualms. These searches are again made even less justifiable when taking into account that they have proven not to work, as the same students are caught and punished time and time again.

Beyond just misguided action, the administration’s attitude towards drugs is reflected in the student body. There is a physical divide between students who use drugs and those who don’t. This extends beyond just an issue of high school social politics, because the initial causes of drug usage are not entirely the fault of students (considering economic conditions, home life, etc.).

The fact that one can be “rejected” from joining social circles on the basis of their drug usage is an issue that mirrors the positive feedback loop in the action of administrators. Students who do drugs are more likely to be friends with students who do drugs, and these are the same groups that are more likely to be subjected to the aforementioned suspicion and searches.

This creates a unique space for students such as myself: a white, upper-middle class kid with a predominantly white, predominantly upper-middle social class circle. I know for a fact that my friends and I are far less likely to be caught in possession of drugs on campus, and that were we to be caught, there is an unspoken understanding that we would be viewed as “potentially troubled youth experimenting with drugs” rather than “delinquents” or “lost causes.”

These abstinence-focused policies also have the effect of making it far more difficult for students to develop a healthy relationship with recreational drugs. Both policy and curriculum condition students to believe that the only options are to either reject drugs entirely or to build a life around them. Thus, the idea of “drugs” often fades into a hazy cloud in the minds of students, filed away with other nebulous social ills like mental illness and homelessness; problems that should certainly be handled by a governing body or charity organization, but not ourselves.

One cannot begin to understate how much of a disservice this is, as a good portion of the substances that fall into the vague category of “drug” can greatly improve the life of the user as an adult. A good example of this is Lysergic acid diethylamide, or LSD. LSD has been stigmatized since the Reagan era as a “dangerous drug for hippies,” when in fact if used in a controlled environment, there are virtually zero negative side effects. Experimentation with drugs as a minor, whether acknowledged by the law or not, is important for developing an early understanding of one’s body and preferences. Moreover, if the prospect of experimentation begins young and in a safe environment, students are far more likely to understand and enforce their own restrictions, rather than having those restrictions set through social pressure.

By teaching an abstinence-based approach to drugs, the school is valuing the protection of the campus over the protection of students. SPHS should focus on teaching a health curriculum that acknowledges the potential dangers of drug usage while understanding experimentation as a necessary part of development. Moreover, Mr. Speck should focus less on public, often humiliating “drug busts” on the same kids every week and instead make clear that the issue is not that students are trying drugs, but rather that those drugs are physically on campus in the first place.

Holiday donation drive for those facing homelessness rendered a success