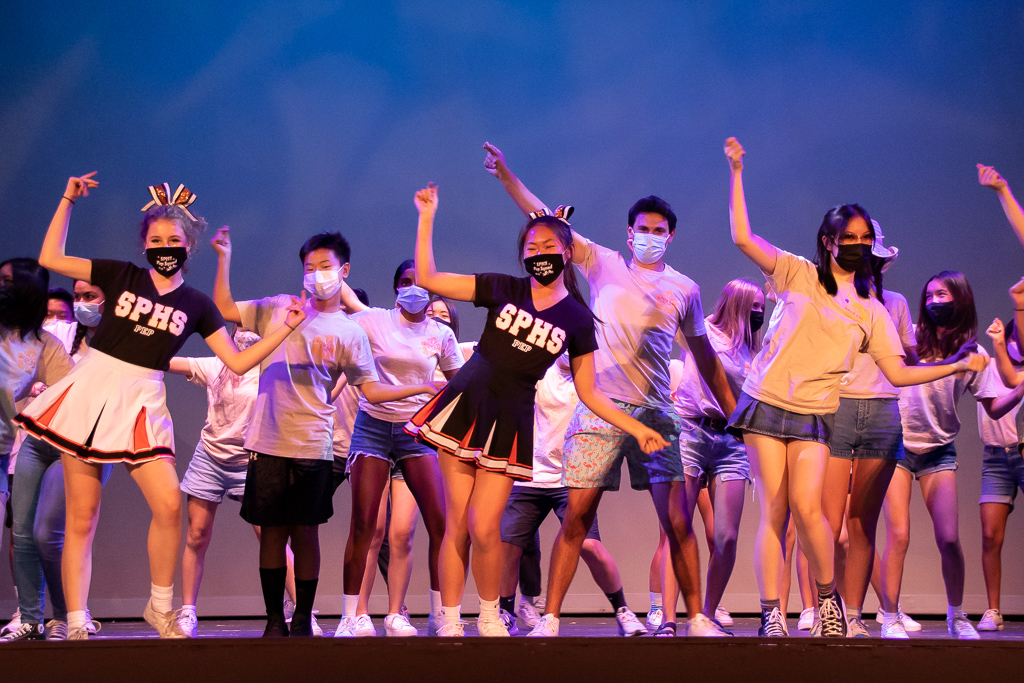 ASB commissioners and class officers collaborated to promote school spirit and the sale of SAC cards to students at the assembly.

Due to coronavirus restrictions, students watched the assembly via YouTube from their fourth period classes. From the classrooms, students listened to the marching band perform “Eye of the Tiger” while walking across campus to the auditorium.

Senior Andrew Kowal made his debut as the Commissioner of Assemblies, opening the assembly by interviewing new SPHS principal, John Eldred. Kowal introduced the rest of the ASB commissioners and class officers through a skit parodying the Netflix series Outer Banks.

In a skit advertising SAC cards, class officers played the role of news anchors informing viewers that school spirit at SPHS was at an all time low. To combat this, Kowal and Commissioner of Activities senior Julie Frias posted signs reading “SAC” in various locations around the city. The skit ended with school spirit being restored at the school and students purchasing SAC cards. 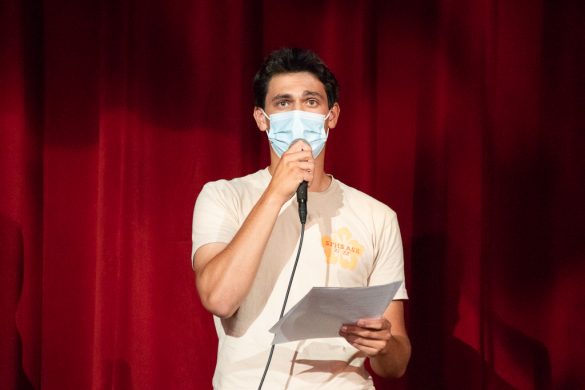 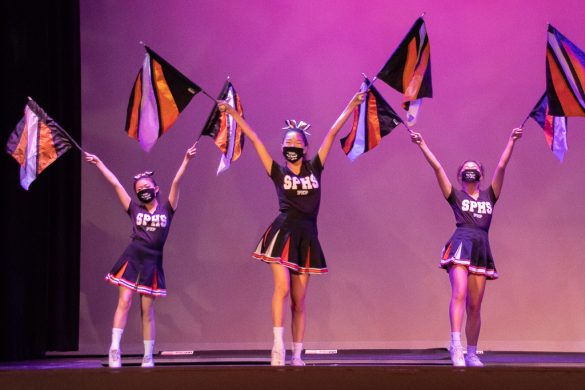 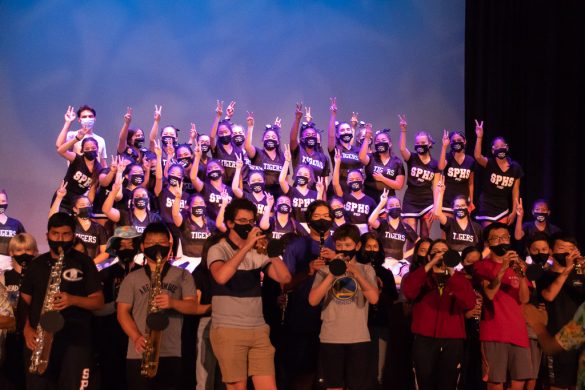 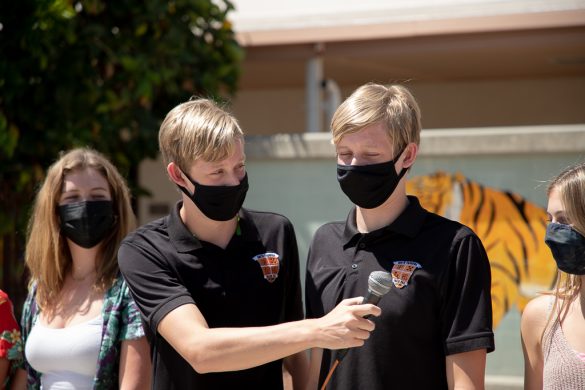 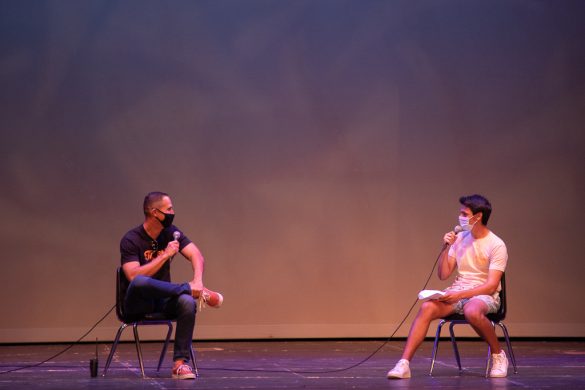 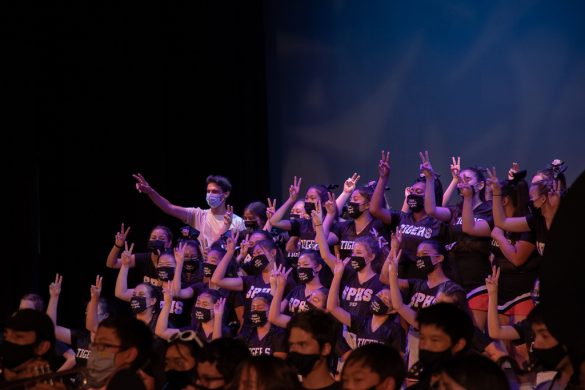 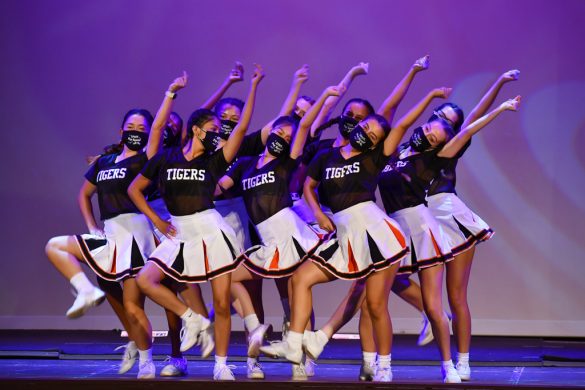 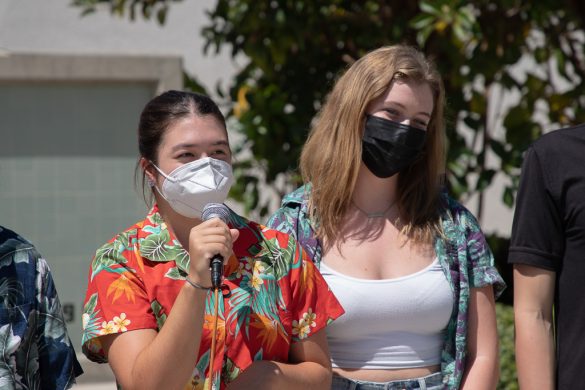 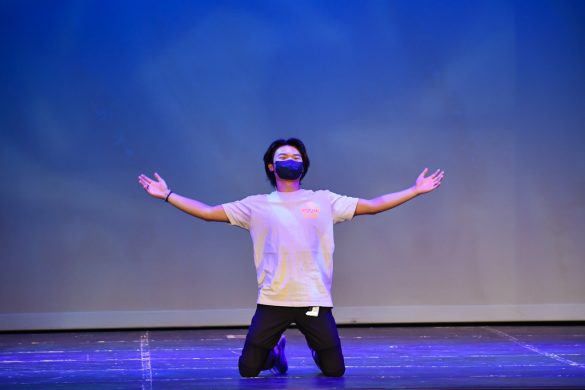 The SPHS Pep team performed a series of dance and stunt routines to remix pop songs at the assembly while ASB coordinated a dance routine to Teen Beach Movie’s “Cruisin’ for a Bruisin’”. Commissioner of Athletics senior Skye Harris introduced the fall sports captains from the Tiger Patio by asking the representatives questions about their respective teams.

Despite the unique challenges of livestreaming the assembly, such as technological issues and a short time frame to plan the assembly, Kowal believes the assembly was an overall success.

“I [think] it went decently well,” Kowal said. “As I’m sure most people saw there were times where the tech glitched out, like with the band walking through campus but other than that I [think] we gave a solid approximation of what it’s like to be at an [in-person] assembly.”