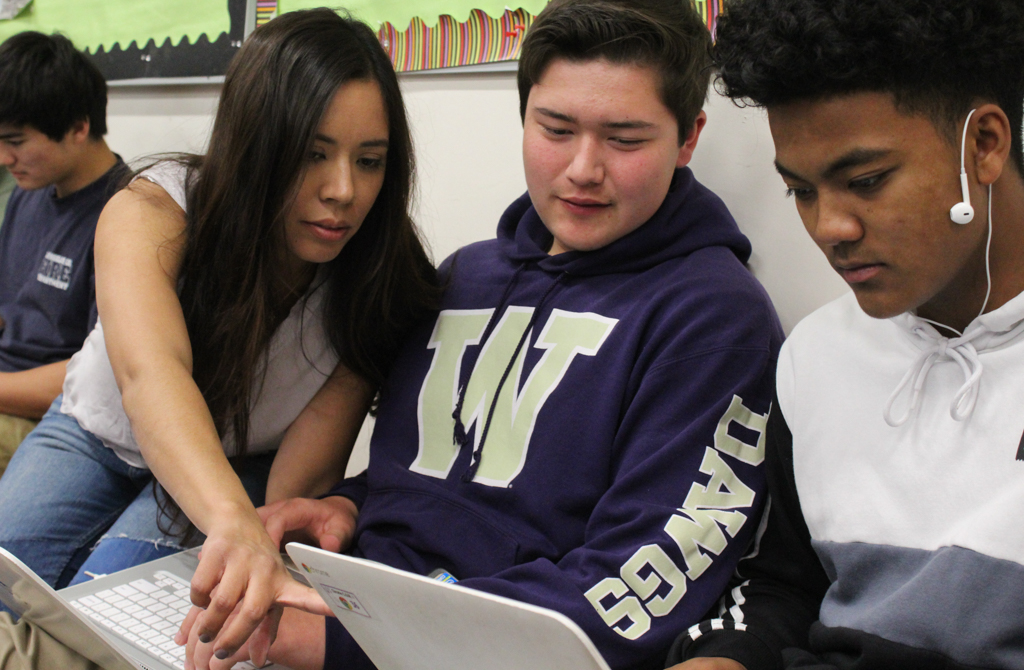 The Hartsough award is given to teachers who demonstrate abilities to go above and beyond expectations in order make SPHS a better place for students.

ASB commissioners also announced two awards prior to the Hartsough announcement. AP Environmental Science instructor Mr. Don Wielenga was nominated for the Most Inspirational Teacher Award and CTE Drama teacher Mr. Nick Hoffa was presented with the Rookie of the Year Award.

Each award recipient received a bouquet and plaque, marking their achievement in the 2017-2018 school year.

Track and field participates in the CIF Finals