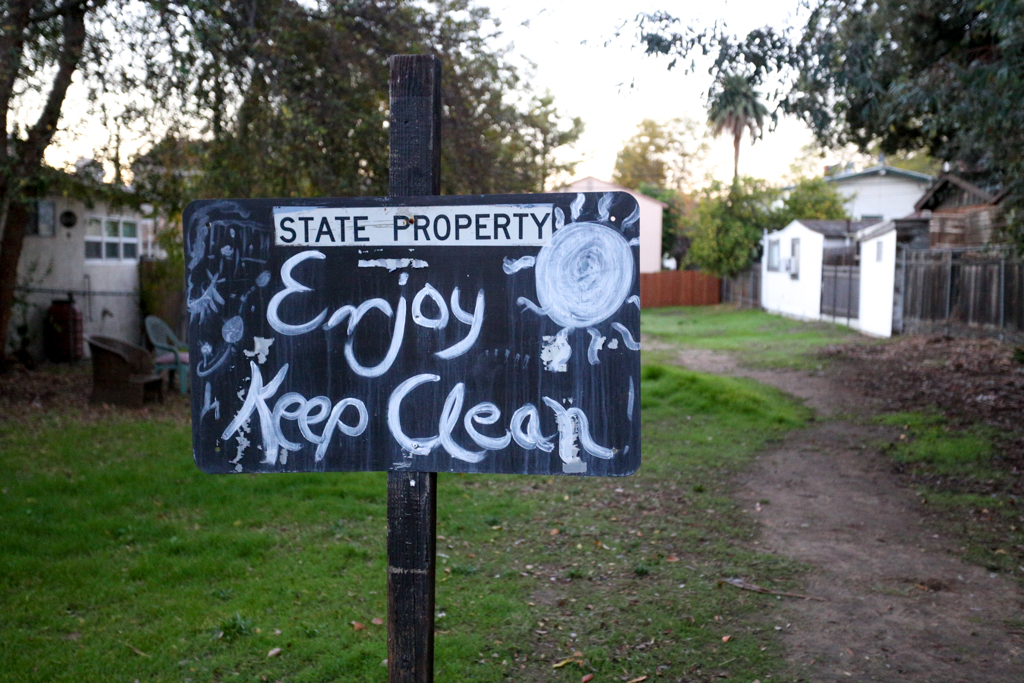 South Pasadena City Council is currently rezoning two vacant lots owned by Caltrans for its formerly proposed 710 Freeway surface extension. The lots, located at 1107 Grevelia Street and 2006 Berkshire Avenue, are two of 112 properties in the city that Caltrans is offering for purchase. An ordinance proposed to amend the zoning map was discussed at the City Council’s open session on Wednesday, December 7th.

The California Department of Transportation’s decision to release the properties is a major step toward reducing the possibility of the 710 Freeway extension. The sales are separated by Caltrans into priority phases and prospective buyer eligibility based on property location and category. According to the Caltrans website, 1107 Grevelia Street and 2006 Berkshire Avenue are included under the category of ‘Unimproved Property,’ meaning sales can be offered through auction or to the public. South Pasadena quickly moved on the opportunity to buy the lots for projected open space.

Caltrans submitted a letter to the City of South Pasadena in 2014 assessing interest in vacant lots which the city had planned to convert into residential areas. In January 2016, the city offered to purchase and rezone vacancies on Grevelia and Berkshire from Caltrans for open space. Caltrans granted South Pasadena a six-month rezoning period ending in 2017.

“With these two lots, we want to increase the amount of open space and park amenities for our residents since these areas tend to be more remote and away from public parks,” South Pasadena City Manager Sergio Gonzalez said.