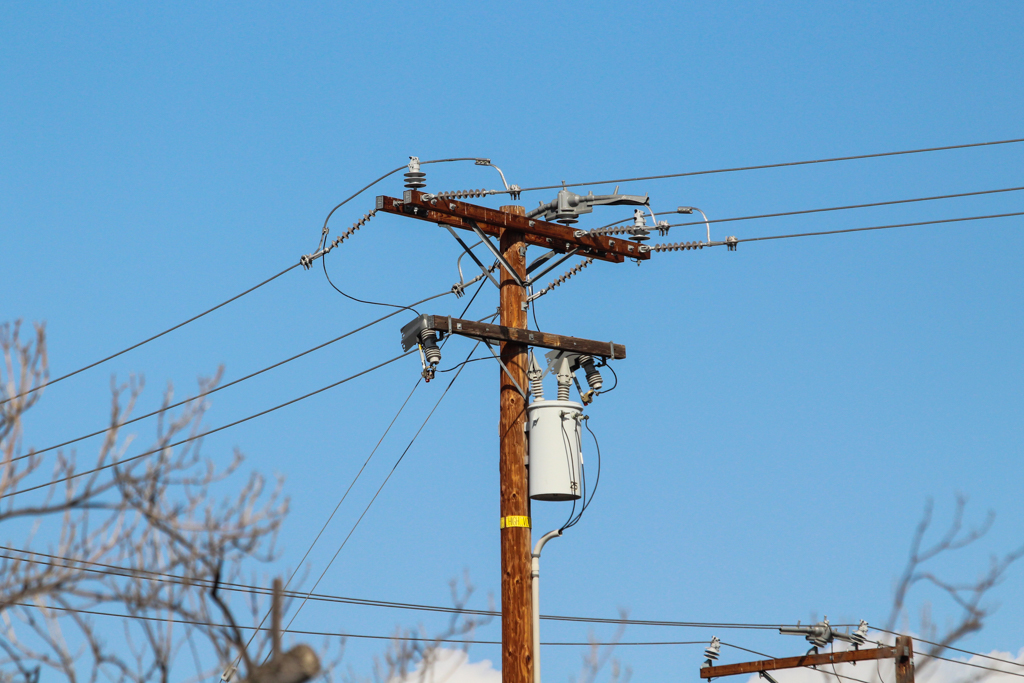 The City of South Pasadena will be offering an alternative power supplier for its residents this year. The Clean Power Alliance (CPA) is a community-based power company that will be replacing Southern California Edison as the city’s default power supplier. The city will switch commercial and industrial customers to the new provider in June, and residential customers in December. Residents can expect a reduction in their power bills, and a greater portion of their power coming from renewable and greenhouse-gas free sources. The power rate system may differ from Edison’s, though no details have been announced.

The city council voted to adopt a new default power mix for the city’s residents. This mix will consist of 50% renewable energy, and will be sold to residents by the CPA.  Residents can also opt to subscribe to a 36% renewable power plan at a lower price, choose a 100% renewable plan, or remain on Edison’s plan.

“If residents or businesses do nothing, this is going to be the energy mix.”, said council member Mahmud, “However, they will have the opportunity to select a different energy mix. So if they want to maximize their savings or if they want to go 100% green, that will be an option as well.”

Currently, residents can choose between two types of billing plans from Edison. The time-based plan charges between 12¢ and 49¢ per kWh, depending on the time of day and the chosen sub-plan. Each sub-plan is tailored to different usage times. The other plan is a tier-based model that starts at 17¢ and increases to 25¢ and 35¢ with overages. Since the CPA wants to offer competitive prices, it plans to give customers a lower rate than the aforementioned options.

Previously, residents were provided with a single energy mix option: 34% renewable energy from Edison. The power company was seen by many as a virtual monopoly, as it lacked competition. The city’s new default plan is not only more environmentally friendly than Edison’s, but it is also projected to have a 3% reduction in cost.

According to the city, Edison was inflexible in prices and plans, as they did not offer multiple mixes as CPA does. Along with the new flexible power plans, the city is also planning to install solar panels to power its recent $20 million reservoir project. This will provide renewable energy to power the pumps at the Garfield Reservoir. Previous attempts at installing solar power were made difficult by Edison’s rules, which mandated that the solar panels be placed at the pump facility and not the reservoir; this would have resulted in less area for solar panels.

“That really tells a story of how inflexible Edison has been, how ‘behind the ball’ [they are] when it comes to seeing the opportunity for renewable energy”, said Kim Hughes, secretary of the city’s public works commission, “and how visionary this city is in wanting to create a better sustainable future and giving our residents an opportunity to have that choice”

The CPA is a community-choice energy provider, and includes 27 cities in the Los Angeles and Ventura counties. It provides cities more options in purchasing electricity and incentivising renewable energy. The Alliance was formally launched on February 1st, and is headed by South Pasadena council member Diana Mahmud. Its goal is to provide cleaner and cheaper electricity than Edison.

The CPA does not produce electricity, it aggregates its members’ funds to purchase electricity. This energy is produced at power plants, then sold to power suppliers such as CPA and Edison on the ‘wholesale market’. The power supplier can then choose the rate at which electricity is sold to their customers. Both suppliers share Edison’s power infrastructure, so customers who are switching to the CPA do not need replacements or upgrades.

The CPA comes as a result of the Los Angeles Community Choice Energy aggregation program, which aimed to provide customers with more choices and consolidate the community’s buying power. Throughout 2018, the Alliance will begin to power one million homes and a quarter million residences. A very similar aggregation program was adopted in the Central Valley, which is separate from the CPA. Since community power providers are run by oversight committees affiliated with local governments, they can prevent the previous monopolistic situation.