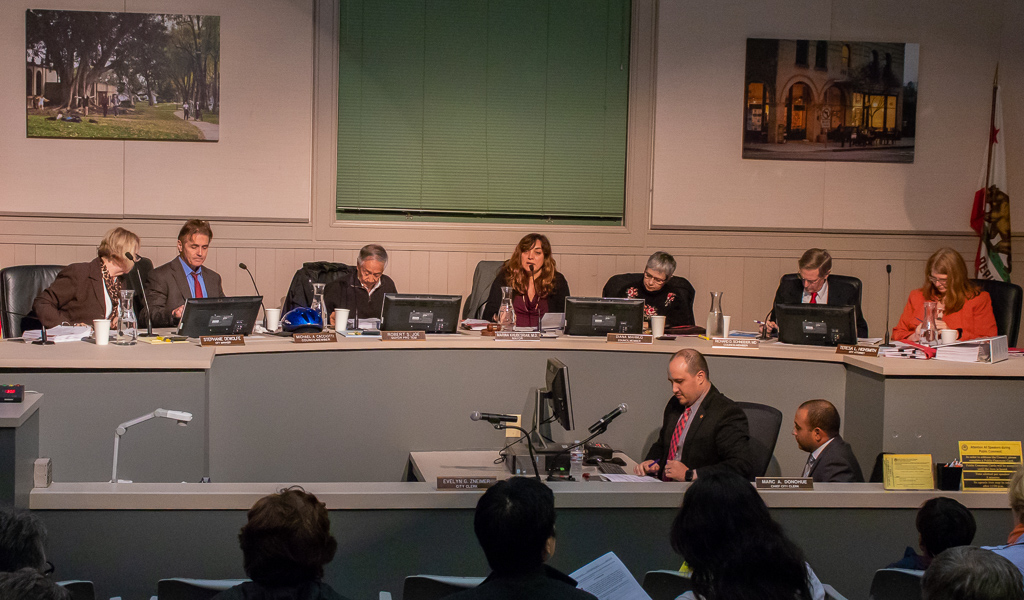 The South Pasadena City Council unanimously passed the General Fund Budget for the 2019-2020 fiscal year and the Capital Improvement Plan (CIP) for 2020 through 2024 Wednesday, June 5. The General Fund approval of $28.3 million came after months of discussion and public meetings.

The General Fund provides an annual plan for what the city will allocate money to and the estimated amount of money each project will receive. The plan required more discussion due to a $1 million deficit as a result of rising expenses and a decreasing/consistent revenue.

The CIP will provide funding for various projects over the next four fiscal years, such as the construction, renovation, or expansion of new or existing facilities, as well as equipment purchases. The plan will provide $11.8 million to fund 18 projects during the 2019-2020 fiscal year and includes a total of $143 million of funding spread out over all four years.

Councilmember Diana Mahmud asked whether there was a possibility of quickening the switch to LED street lights. Mahmud’s request was due to a change in how Southern California Edison is billing power to the city, which has created a significant increase in the amount of money that the city now spends on street lights.

The request for an expedited switch to LED street lights, among other amendments, was recommended to be added to the CIP. None of the requests were added to the proposed plan, though the council will review the proposals in later meetings and amend the plan accordingly.

Additionally, the South Pasadena Police Department released its annual report during Wednesday’s meeting. Joe Ortiz, South Pasadena’s Police Chief, made no mention of the officer-involved shooting of the actress Vanessa Marquez, who was best known for her role in the show ER, during his presentation to the council.

Sarah Uriarte: Assiduous beyond her years