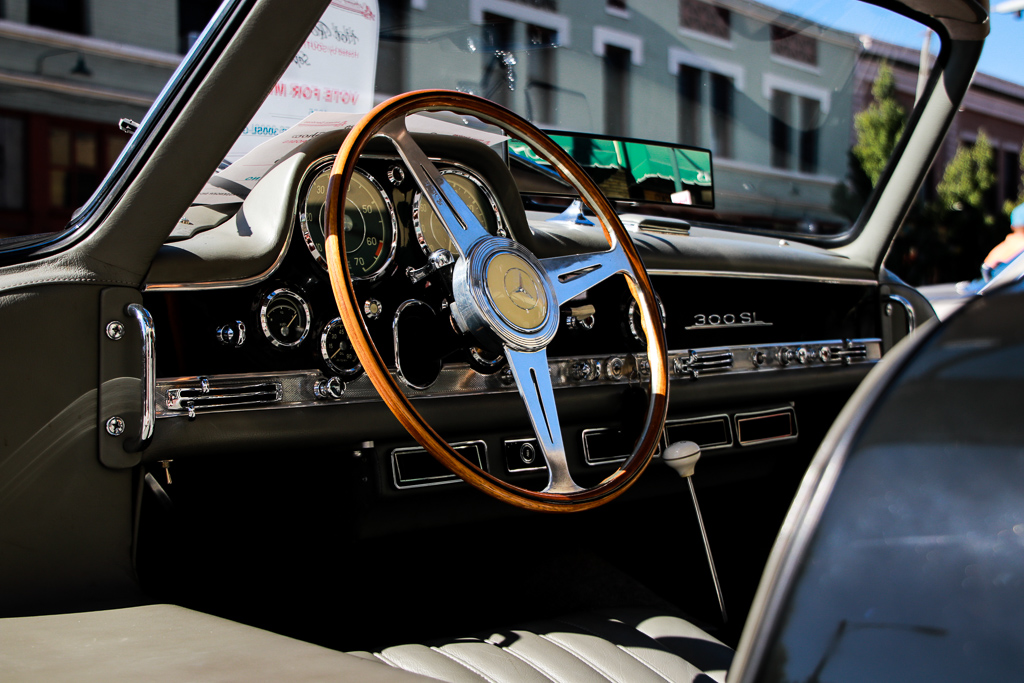 Over 300 antique cars lined up on Mission Street for the South Pasadena Tournament of Roses’ (SPTOR) fourteenth annual Cruz’n for Roses Car Show on Sunday, Sept. 16. The showcase, which featured vehicles dating back to 1975 as well as science-fiction themed cars, aimed to raise funds for next year’s South Pasadena’s Rose Parade float.

Members of the community gathered between Fair Oaks and Meridian to admire the various vehicles that were on display. Awards were given out in 18 different categories to cars that best exemplified the “Best of Show” and “Classiest Ride.” Star Wars, Transformers, and superhero themed cars attracted crowds who took pictures with their similarly costumed owners.

Alongside the cars lined on Mission, the South Pasadena Police & Fire Open House hosted interactive activities such as fire extinguishing and demonstrations by the police canines in the fire station. Other events, such as multiple landings and takeoffs by police helicopters, as well as a puppet show covering emergency preparedness by American Red Cross also took place during the event. Additionally, booths managed by various organizations in the South Pasadena community advocated and promoted the importance of being safe.

“We talk about safety, crime in the area, and emergency preparedness,” South Pasadena neighborhood watch program block captain Mark Gahman said. “We really want the quality of life here to be preserved and maintained.”

All the proceeds from the car entry fees will go towards financing South Pasadena’s 2019 Rose Parade float, themed “Three Little Birds.” Construction for the float is already underway and community members are invited volunteer every Wednesday and Thursday night from 6-10 p.m.