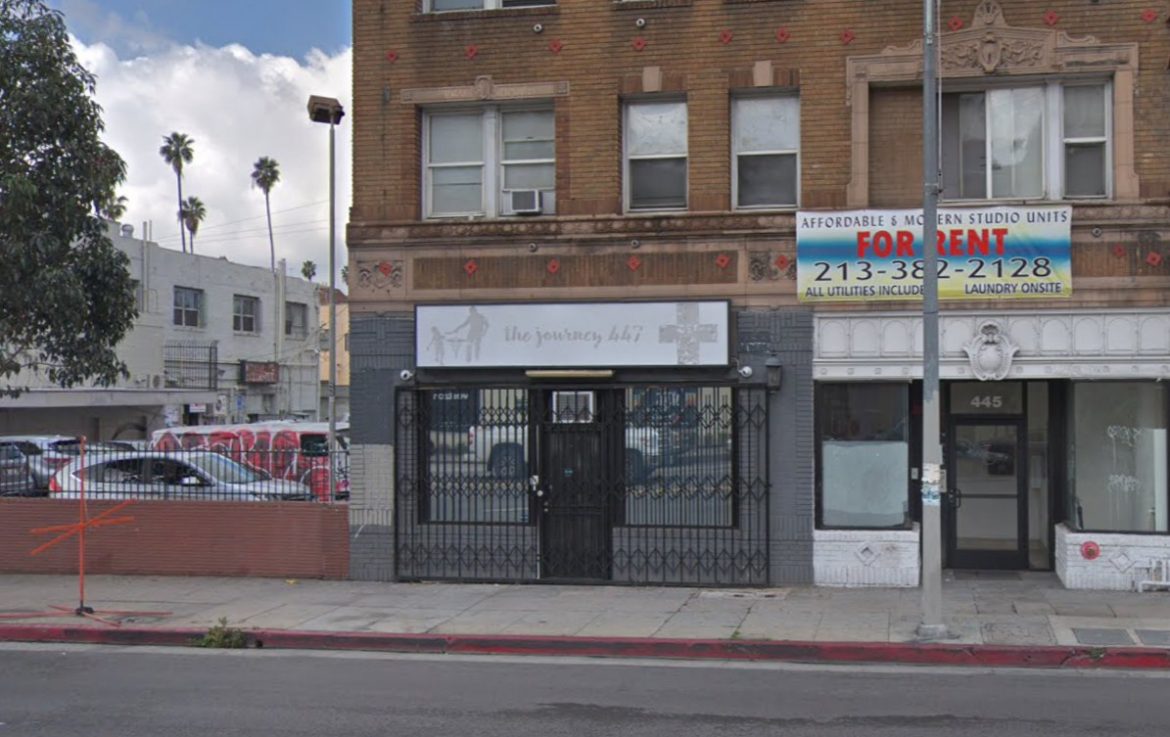 Corral, 36, and the store security guard suffered gunshot wounds in the waiting room of The Journey 447, located at 447 South Western Avenue around 4:00 a.m. Both men were pronounced dead at the scene. Employees and other customers present were successfully able to escape out of the back door after hearing the gunshots.

Neighbors say that management of the dispensary had recently changed and that the business had become an after-hours party location. According to the Los Angeles Police Department,  the shootings appear to have been an attempted robbery.

As of now, the suspects are described as two men in hooded dark sweatshirts. The LAPD has asked that anyone with information with regards to the shooting to call (213) 382-9470.