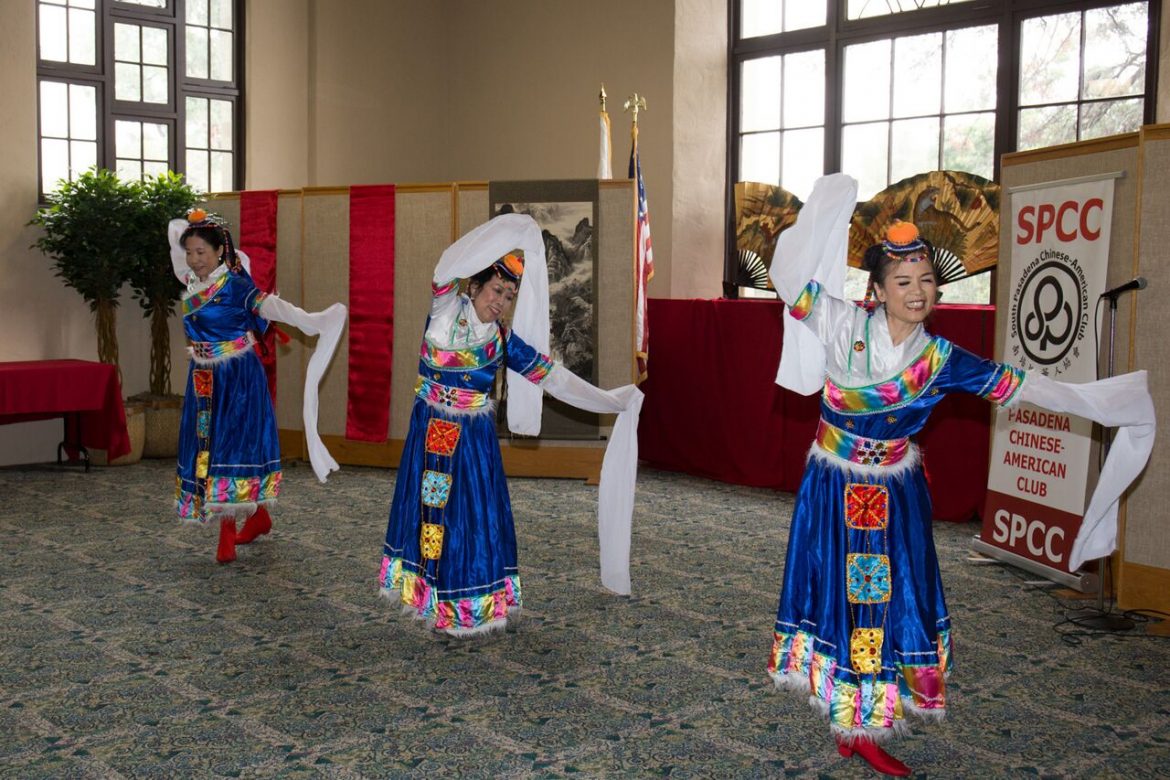 The celebrations included an opera face-changing performance and a martial arts demonstration as well as a traditional Chinese folk dance. A chef taught the crowd how to make dragon whisker candy and the SPCC Chinese language classes from Marengo and Monterey Hills elementary schools sang traditional Chinese songs for the audience. Mooncakes, the customary food of the festival, were also sold.

The Moon Festival is one of the most celebrated events in China, occurring on the fifteenth day of the eighth month on the lunar calendar in correspondence with the full moon. The festival celebrates gathering with family and friends as well as giving thanks for the autumn harvest.

The SPCC student club was present as well, selling snacks to raise funds for the SPHS Chinese department’s trip to China in the spring.

“Everything went well and we raised a lot of money for our China trip,” vice president Ines Yang said. “We had to rearrange the schedule in the morning since everything had to be moved inside because of the weather, but it turned out to be very successful despite all that.”

Football knocked down by Temple City in resumed Homecoming game

Freshman Calderon places first in opening round of golf preliminaries