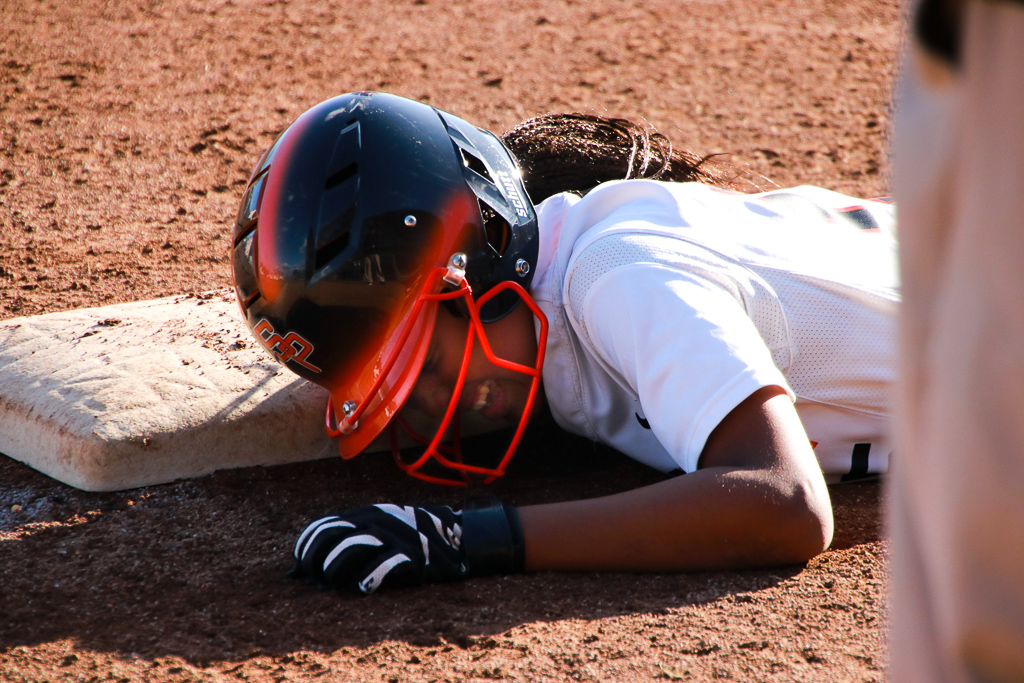 The Tigers will look to build on their win against Temple City next week.

South Pas pummeled Ramona Convent Secondary School on Thursday, March 7, with a score of 12-0. The Tiger’s relentless offense and staunch defense kept Ramona Convent on the back foot throughout the game, improving SPHS’ league record to 1-3.

The Tigers built their lead up to a comfortable 4-0 in the first inning, and followed up with an additional two runs in the second inning, pushing the score to 6-0. The Tigers continually exploited Ramona Convent’s inability to hold runners on the basepaths. In the bottom of the second, sophomore Carissa Park started with a line drive single. She then stole second and third, and finally got home after a hit from sophomore Kate Buckley. Park repeated this sequence again in the bottom of the third and scored of an RBI single from junior Kat Castro.

While the South Pas offense scored run after run, junior Stella Benton pitched with excellent command on the mound. The Tiger defense backed up Benton with solid play, turning a double play in the top of the fourth. The Tigers’ defense appeared to start to crumble after two errors, but SPHS was able to escape a bases loaded jam to keep their lead at 11-0. South Pas added one more run in the fifth inning which pushed the final score to 12-0.

The varsity softball team will play next against Temple City on the road on Tuesday, March 12.