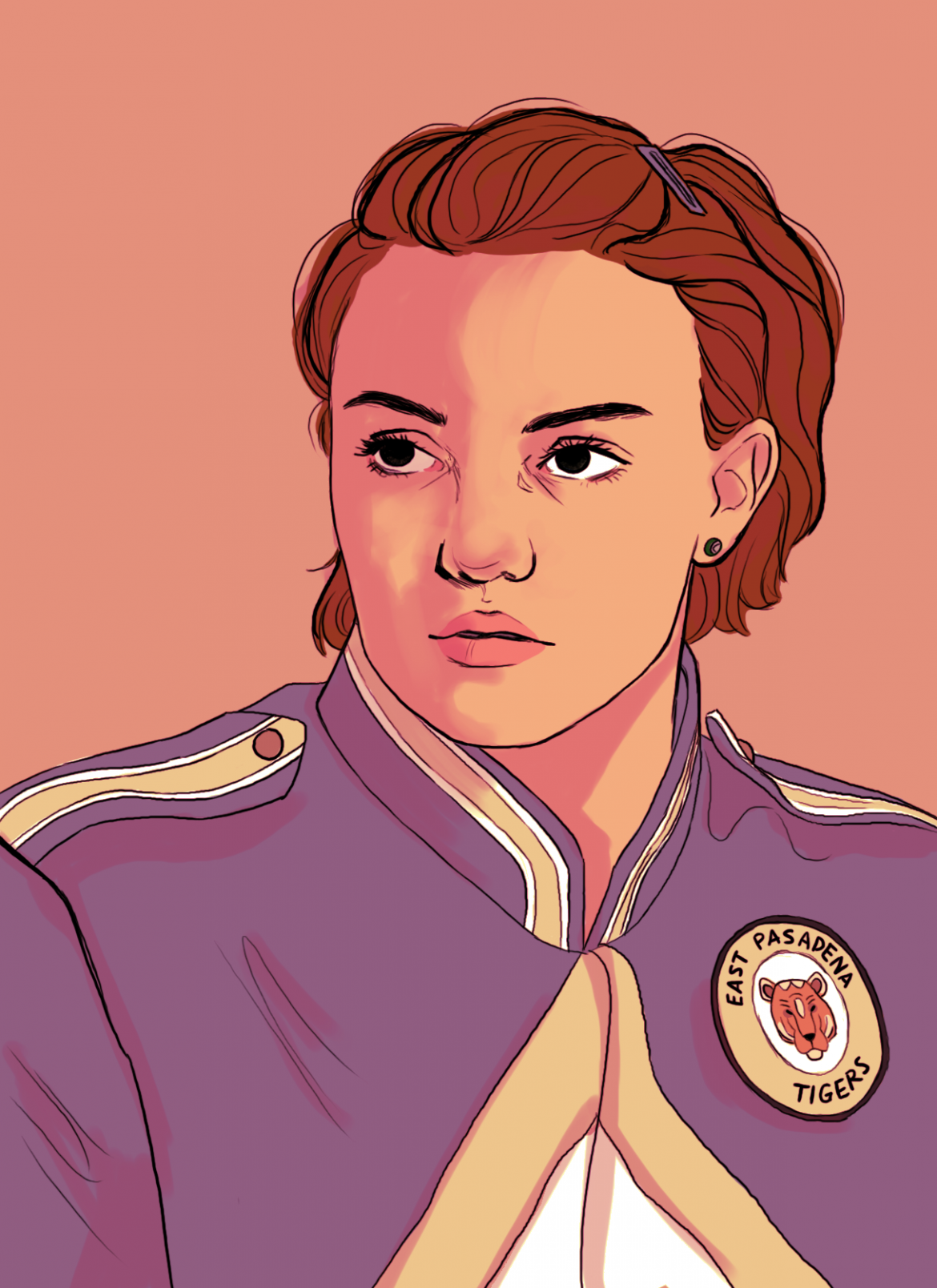 Filmed at SPHS in the spring of 2017, 'Sierra Burgess' was highly anticipated by South Pas residents; unfortunately, an accumulation of coincidental, 'just go with it' scenes alienated the film's audience. Superior cinematography and brilliant performances from Noah Centineo and Shannon Purser compensated for the lackluster plot.

3/5 stars
SPHS students found themselves gawking at a strolling Shannon Purser in the spring of 2016-2017 when the star was filming pieces of Sierra Burgess is a Loser on campus. Purser, most notably Barb of Stranger Things, appears as Sierra in the new Netflix release, bringing heightened attention to the rom-com. Unfortunately the film desired by SPHS students failed to come to fruition, manifesting as a sub-par culmination of coincidental, unrealistic incidents.

The movie, directed by Ian Samuels, is an imitation of the 1897 play, Cyrano de Bergerac; the play follows Cyrano, an esteemed member of Southern French society with a long nose and corresponding insecurities. His self-doubt prevents him from expressing his love for Lady Roxanne, leading him to communicate his feelings through the use of an intermediary. Where Cyrano de Bergerac outlined a series of credible events, Sierra Burgess is a Loser fails to create a modern adaptation of the classic, ending up as a stumbling rom-com that neglects to relate to the trials and tribulations of a high schooler’s love life.

Sierra, an authentic and tactful high school senior portrayed as a parallel to the articulate but unattractive Cyrano, fights to be accepted as a valued and respected girl in high school; she does everything in her power to overcome rejection of her appearance from students, parents, and school staff. Veronica (Kristine Froseth), the stereotypical high school head cheerleader, dupes Jamey (Noah Centineo), the quarterback of a rival school, by giving him Sierra’s number in place of her own.

While these key characters are introduced smoothly, the plot takes disconnected, ‘just go with it’ twists and turns that lose its audience, becoming reminiscent of an essay with a faulty thesis and lack of evidence that loses credibility with its readership. This inevitable alienation of the audience detracts from the film as the movie drops the foundational purpose of rom-coms: drawing in and relating to its viewers. Additionally, the film’s storyline builds upon scenes that, at best, instill a dubious feeling of consent. In a particularly cumbersome scene, Veronica, who stands in for Sierra on a date, lets Sierra swap in for a kiss with a blinded Jamey.

The superior cinematography and the acting talent of Purser and Centineo redeem sections of the movie. Purser excels at playing the sweet Sierra — pushing out scenes of concentrated emotions while toying with the audience’s feelings through displays of impassioned pitfalls — alongside the excitement associated with her developing partner-in-crime relationship with Veronica. Meanwhile, Centineo tries his hardest to salvage the scraps of a coherent story from what feels like a jumbled scrapbook of related incidents. The film’s strong cast and significance to SPHS are unable to compensate for its shortcomings, failing to save it from mediocrity.