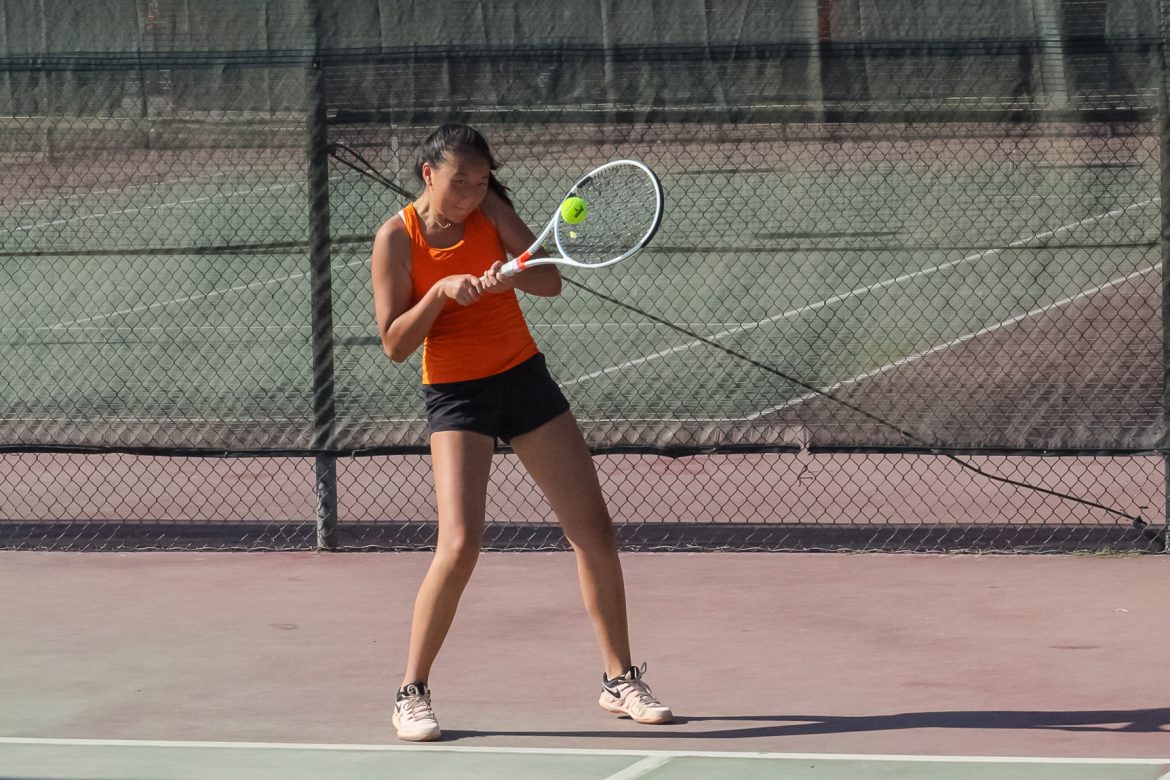 Football – J.V. football suffered their first loss of the season last week, falling 30-14 to the Eagle Rock Eagles. The Tigers will face San Marino this Thursday, with hopes of placing first in the Rio Hondo League for a second consecutive year. – Preston Sharkey

Girls Tennis – The girls’ J.V. tennis team is off to a strong start after securing a win in their first match, beginning the season with a 1-0 record. Carrying their momentum from a 12-6 win over Temple City, the girls are looking to defeat rival San Marino on Tuesday, September 25 at home. – Dominic Marziali

Boys’ Water Polo– J.V. boys’ water polo suffered a loss in their Tuesday game against La Serna, but hope to recover from their current 1-4 record in their next game against La Canada this Tuesday, September 25.
– Adam Kwoh

Girls’ Volleyball – Girls’ J.V. volleyball beat Temple City and Blair this week, while losing against Poly. Their current record for the season is 2-3. Their next game will be against San Marino on Tuesday, September 25, at 5:00.  – Audrey Ernst