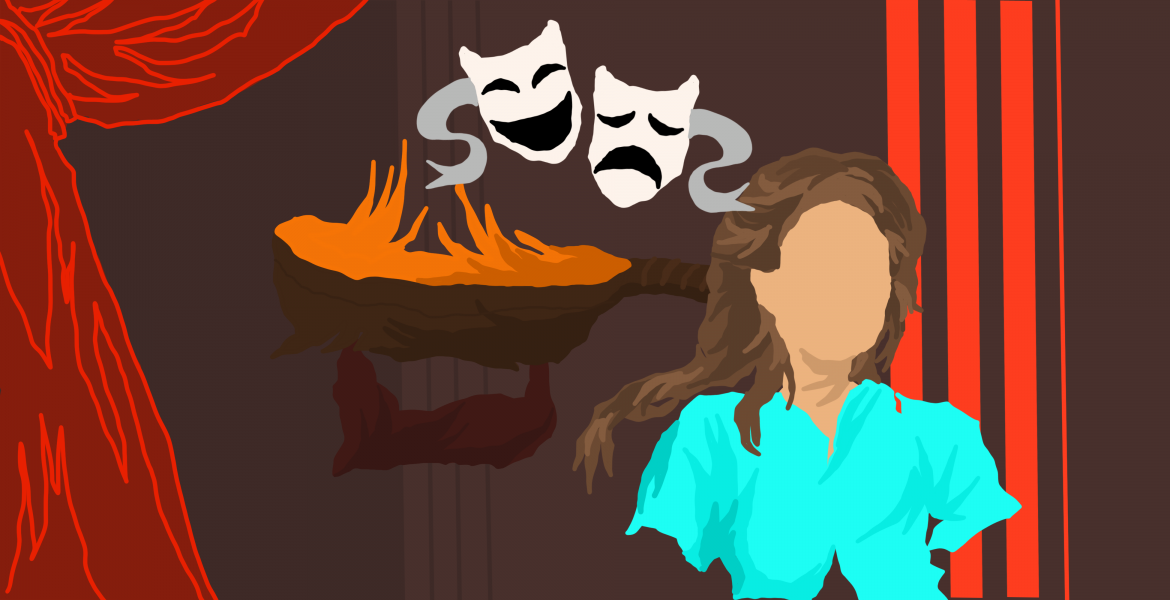 The many adaptations of Shakespeare's The Taming of the Shrew are a testament to the playwright's immortality.

Within the pantheon of English Renaissance poets, William Shakespeare is by far the most prolific and the one that most teenagers dread. In high schools, the Bard’s work is only read with the archaic and distancing languages. Though this is important to understand his wit and contextualize his pieces, to truly see the genius of Shakespeare’s work, one has to view the plays and sonnets in the conditions of their many adaptations. The Guinness Book Of World Records calculated that feature-length adaptations of William Shakespeare’s works total 410. Of that sum, around 25 of them are recreations of The Taming Of The Shrew, which he wrote between 1590 and 1592. Shrew and its many iterations reflect society’s views on women during the time of production, and show Shakespeare’s immortality by reflecting the values of the period of the adaptation.

Shrew tells the story of a courtship between tempestuous bride-to-be Katherine and the nomadic Petruchio, who attempts to domesticate the volatile Kate through mental and physical abuse. In Act 2, Scene 1, Petruchio proclaims, “For I am he am born to tame you, Kate; and bring you from a wild Kate to a Kate conformable as other household Kates.”

The original production of Shrew took place during a time when arranged marriages were losing relevance. G.B. Hibbard, in his book The Taming Of The Shrew: A Social Comedy, argued that in Shakespeare’s day, arranged marriages were giving way to more modern protestations of love and the state of marriage, and thus a woman’s role in relationship to men was fluctuating. At face value, Shrew may seem misogynistic. Playwright George Bernard Shaw in 1897 called it “disgusting to modern sensibilities.” But, in reality, it could be interpreted as quite the opposite.

“Shakespeare sets up Petruchio as a ruffian and a bully, but only as a disguise – and a disguise that implicitly criticises the brutal arrogance of conventional male attitudes,” Philippa Kelly, author of What Women Want: The Shrew Story, argued in 2013.

More recent Shakespeare interpretations grant Katherine more agency in the relationship. In Cole Porter’s 1948 musical Kiss Me, Kate (a meta show-within-a-show), Kate is portrayed as a headstrong and shrewish misandrist which she proclaims in torch song “I Hate Men.” The doubtful eye cast on the taming evokes the burgeoning women’s rights (albeit white women) movement during World War Two, when women had an unprecedented amount of freedom due to men fighting abroad. The final scene’s (Act 5, Scene 2) call for female obedience and “place your hand beneath your husband’s foot” is characterized as more tongue-in-cheek, and elevates Katherine to an equal partner. Similarly, in the 1929 Shrew film, actress Mary Pickford winked during the female obedience speech, further cementing the obvious irony that Shakespeare originally put forth.

The romantic comedy 10 Things I Hate About You is less well-known as a Shrew adaptation. It transplants the characters from Shrew’s setting in Padua to Seattle-based Padua High School, and  includes many allusions to the original show, like the inclusion of the line “i burn, i pine, i perish.” This film came out in 1999, the height of the post-feminist era. Post-feminism is the ideal that second-wave feminism accomplished what it needed to, and that institutional sexism had been eradicated. Katarina “Kat” Stratford is a staunchly contrarian feminist. She is pegged by her town as a “difficult woman,” specifically one in need of domestication. But, similar to an interpretation of the final scene in both Kiss Me, Kate and the 1929 film, Kat becomes a more equal partner to her suitor and evolves a more complex version of herself. If a play written centuries before can still evoke modern feminist or post-feminist attitudes, it is a testament to Shakespeare’s strength as an author.

The removal of the Shakespearean language exemplifies the fact that the distancing verbiage is the only barrier to the emotional weight. No other author’s words could be retold hundreds of times and still ring fresh and true.

Each new iteration of Shakespeare’s work sparks new discussion over the timelessness of his themes. Obviously, he wrote more than Taming Of The Shrew, but that alone demonstrates a wider trend of the fluidity of the Bard’s work. As Cole Porter penned in his musical Kiss Me Kate, “the poet of them all who will start them simply ravin’, is the poet people call the Bard of Stratford on Avon.”