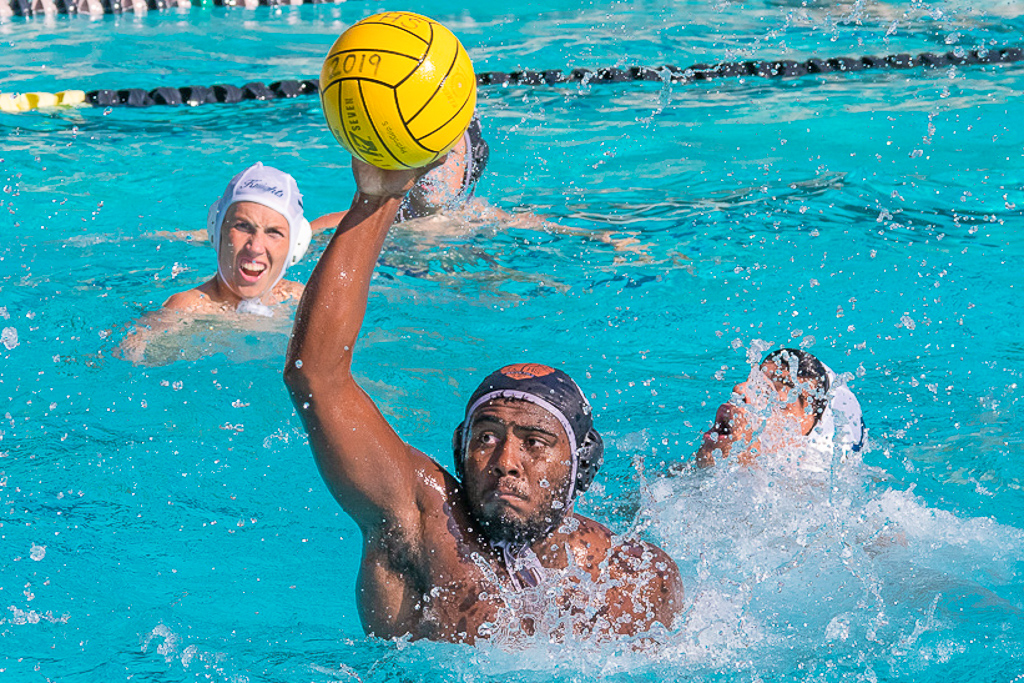 Anthony Felix announced his commitment to the University of California at Irvine through Instagram on Thursday, Aug. 13.

Senior Anthony Felix announced his commitment to play water polo for the University of California Irvine, via Instagram on Thursday, Aug. 13.

Felix was inspired to play water polo at age 12 after seeing his cousin win the USA Water Polo National Championship. Since then, he has won numerous medals with his nationally ranked team, the Rose Bowl Water Polo Club, including gold at the 2016 USA Water Polo Champions Cup in Hawaii. Felix has also led the SPHS Tigers water polo team to a 24-2 league record and two straight Rio Hondo League championships in his three years with the team.

Felix received offers from Brown University, George Washington University, the Naval Academy, and the Air Force Academy but ultimately decided to attend UC Irvine, where he plans to study business.

“Both my family and I felt as though UCI was the best fit for me academically, and I loved the [coaching staff] so much that it pushed me to commit to them,” Felix said. “I am a competitive person and I love my sport, so I am looking forward to playing other top NCAA Division 1 schools like Stanford, USC, and UCLA.”

Felix will look to lead the Tigers to a third straight league championship when the season resumes in the winter.