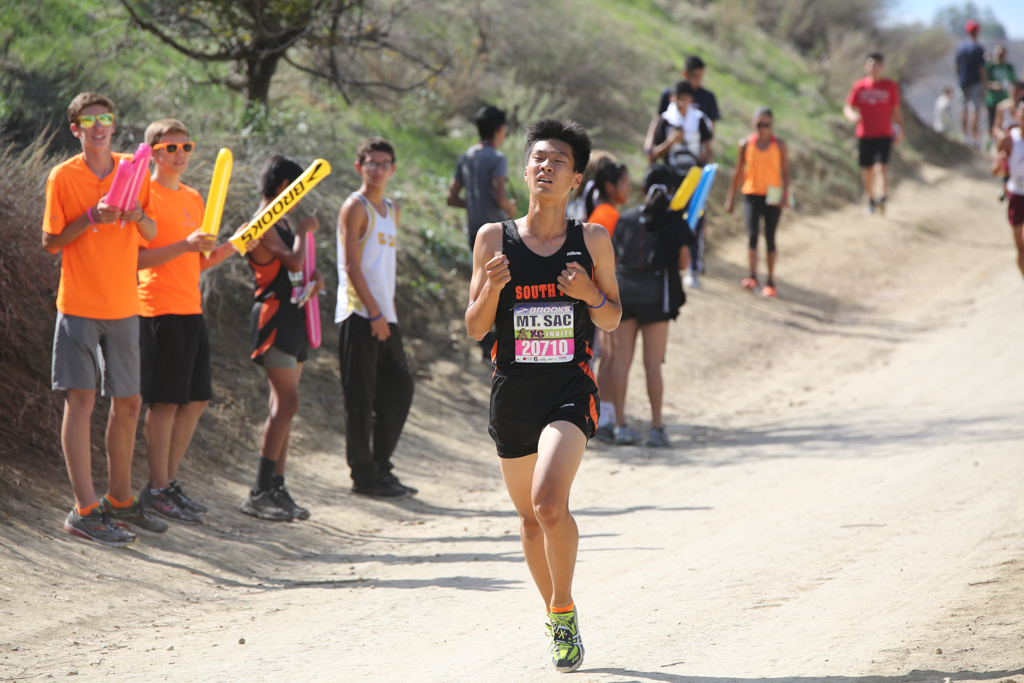 The boys and girls’ cross country team looks forward to a promising season this year. Last year, the girls’ team made it to section finals while the boys’ team’s season ended in preliminaries. With the start of their season quickly approaching, the cross country team is already hard at work.

Constant practices help the team stay in shape while building on last season’s success. Workouts are a combination of fast pace and long distance exercises with a specific regimen each day, focusing on speed and stamina. Speed-focused exercises consist of sprints incorporated into distance while long distance exercises aim to exceed previous mileage records set by the team each week. A shift to more dynamic stretches has also helped insure fewer injuries that complicated the season for many runners last year.

“I think injuries are the bane of a runner’s life.” Senior Griffin Yamada said.

One of the major changes going into the 2016 season is the change in leadership. Rather than captains, a leadership squad has been formed in order to provide a family dynamic within the team. The group, dubbed the McGrail group in honor of Coach McGrail, is in charge of group camaraderie and all around team spirit.

“We’ve all improved individually but I’d say we’ve gotten to the point where we can trust each other a lot [easier]. Something about that dynamic, just makes us all better as a whole.” Sophomore Jackie Takarabe said.

The Tigers have their first meet on September 17th  and until then, they won’t stop until they are the best.

“It’s really hard sometimes because there are points when you feel you are at the best you can get to but you still have to get higher, better, and faster. And that’s extremely hard.” Takarabe said.