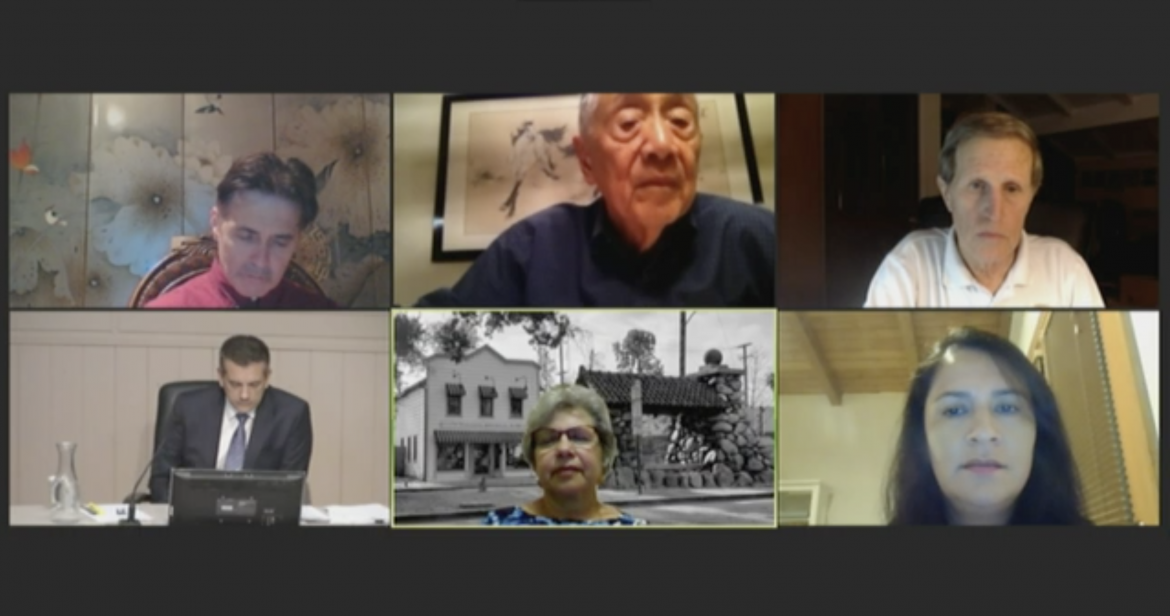 Council members made motions for both Rossi and Abelson, but ultimately decided on Rossi to fill the district two vacancy.

The city council swore in Stephen Rossi to fill the district’s two seat vacancy at its meeting on Wednesday, Sept. 2. Rossi will serve until Dec. 2, 2020 when the elected representative assumes office.

Council members considered both Lawrence Abelson and Rossi for the position but Diana Mahumud’s motion for Abelson failed due to the other officials’ abstains. Mahmud was also the only representative who did not approve Rossi, instead choosing to abstain.

Rossi’s 23 years experience in financial structuring proved to be a major influence on the council’s decision to approve him, as South Pasadena needs to approve a new budget. The new council member has urged that a separate ad hoc committee be created to help with financial problems, such as the completion of an audit for the past fiscal year.

Rossi also boasted a large community support which the city council cited as instrumental in earning him the position. Dozens of public comments were submitted in support of him, and Rossi claimed in his speech that 330 people within the community stood behind him.

“I support Stephen Rossi to be our interim city councilmember,” South Pasadena resident Albert Ocon said in a public comment. “There are good candidates applying but with the financial issues our city is currently dealing with, Stephen Rossi’s expertise in finance stands above all the other candidates. [He] should be the council’s obvious choice.”

Abelson was considered heavily due to his experience in city commissions and community volunteering, but the council opted to choose Rossi who is more financially experienced and publicly supported.

The other three applicants were Timothy Searight, Marcos Holguin, and Casey Law. Searight and Holguin are currently government attorneys while Law is an astrophysicist at Caltech.

The district two city council vacancy emerged after Marina Khubesrian resigned from her position last month after she admitted to sending anonymous harassing emails to a colleague.

Council members will meet next on Wednesday, Sept. 16 with Rossi participating fully in all responsibilities.