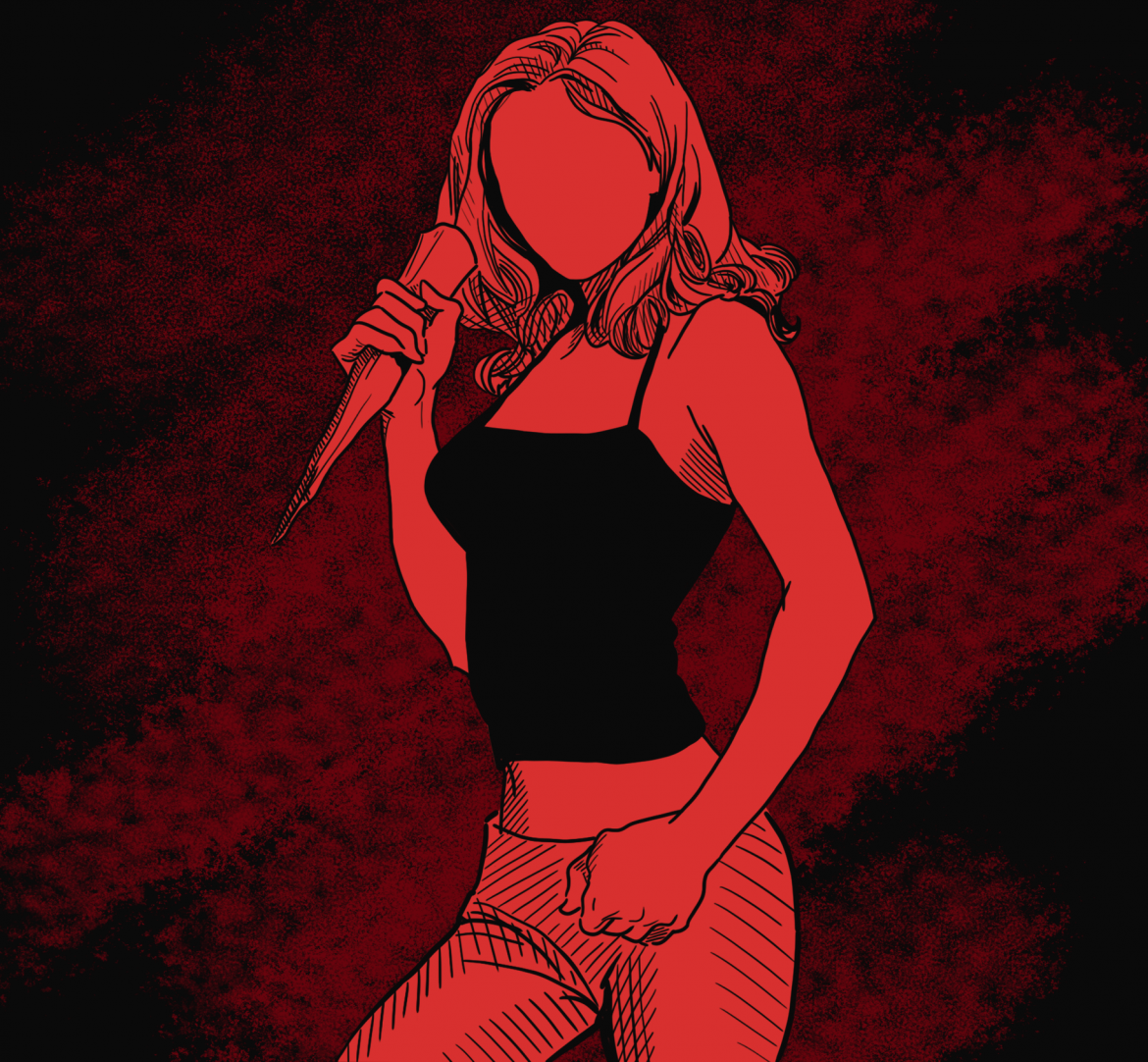 A gang of teenagers clad in tube tops and knee high boots banished evil and revolutionized television from the Hellmouth.

Over six years and seven seasons, Buffy The Vampire Slayer has changed the way we view television. Adapted into a series from the 1992 film of the same name by Joss Whedon, one of the most prolific voices in popular culture, Buffy The Vampire Slayer tells the story of a high school girl who is selected to continue the long line of female vampire hunters. Buffy is tasked with seeking out and destroying the forces of darkness with the help of her friends.

With an initially simple premise, the show compensated using a cast of progressive characters , namely Buffy herself. Buffy, portrayed by Sarah Michelle Geller, was easily the most progressive depiction of a female protagonist at the time.

It was (and arguably still is) incredibly uncommon to see a female action hero, and to see Buffy actually slay vampires was a breath of fresh air at the time. This is especially noticeable when comparing Buffy to other female protagonists of the period, namely Rachel from Friends, Jennie from Beverly Hills 90210, and even Scully from The X-Files, who were all eventually relegated to being the love interest of a male lead.

This progressive writing extended far beyond just Buffy herself, as the show also worked to push the bar of what was acceptable on network television. Buffy was one of the first shows not only to depict a same-sex couple, but to treat same-sex relationships with the same subtlty and nuance as all of the other relationships depicted.

The best example of this can be seen in Willow (Alyson Hannigan) and Tara’s (Amber Benson) relationship, who never fell victim to the homophobic stereotypes that were prevalent amongst queer characters at the time. The relationship between Willow and Tara was naturally developed, and treated with the same directorial respect as all of Buffy’s other relationships. This can again be heavily contrasted with Buffy’s contemporaries, in which characters like Kiss Kiss Bang Bang’s Gay Perry, or Santana and Britanny from Glee were built entirely around homophobic steryotypes of gay men and lesbian women. The fact that Willow and Tara are both female is never brought up as abnormal, nor does the revelation that they are lesbian change any of their interpersonal relationships with female friends.

The show further embraces a freedom of sexual expression with characters like Anya (Emma Caulfield) and Faith (Eliza Dushku), who are not judged for their sexual autonomy. This was indicative of a larger pattern found within the writing of Buffy: the de-tropifying of characters, namely in Anya, a former demon who is working to adapt to human life. While the trope of an outsider trying to adapt to modern life is ubiquitous, appearing in some of the greatest films of all time such as Encino Man and George of the Jungle, Joss Whedon used Anya to question gender norms and the way we process death. Anya, coming from a background as an immortal demon, feels more free to express her sexuality, which is in contrast to Buffy, who has been raised in a society that has, and continues to, make a point of shaming young women for being sexually open or expressive.

The influence of Buffy extends beyond social progression, as it also helped shape the way we view TV today. Due to the advent of recording technology, Buffy was one of the first shows to heavily rely on serialized content. Character progression and drama didn’t have to be resolved in one 45 minute block, and this worked in large part to make characters feel more like real people with ongoing problems.

Buffy’s serialized content was capitalized on even further by the mixing of genres, as episodes could dabble more freely in horror, comedy, and drama as long as it still served the overarching plot. Light-hearted horror-comedic episodes like season four’s “Hush” could exist in the same universe as heartbreaking explorations of human grief as seen in season five’s “The Body,” and this only works because we can watch our core cast of characters grow and change.

Without Buffy, the landscape of modern television would be unrecognizable. Between it’s progressive depictions of same sex relationships, strong female lead, and at the time almost unseen usage of serialized content, Buffy forever changed the way we consume media.