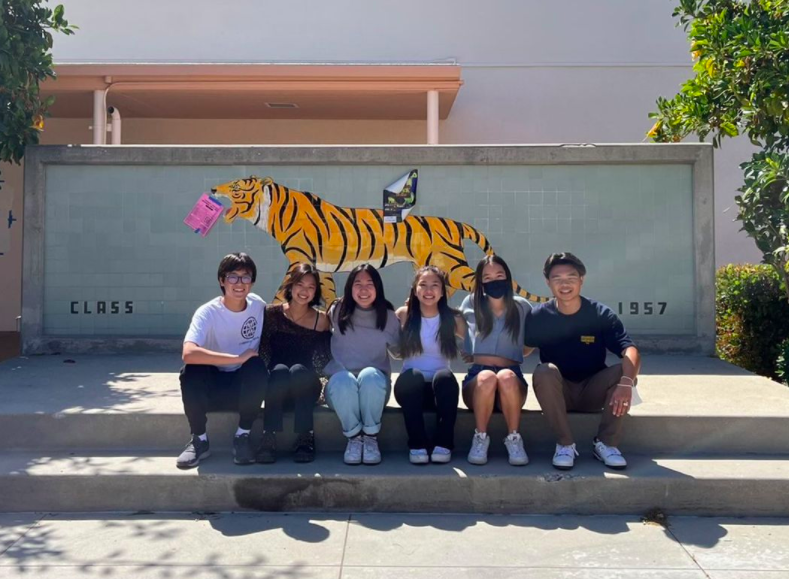 The SPHS Red Cross Club is hosting a wildfire informational workshop as part of a series of new seminars and events to promote disaster preparedness in the community. The club’s disaster preparedness officer, sophomore Kathy Tam, works to create workshops to spread awareness of how to stay safe in a natural disaster.

“Every month or so, I hold a workshop to either spread awareness about a natural disaster or first aid or really anything you can do to prepare for something that could affect your health,” Tam said.

Recently, Tam began planning a workshop about preparing for earthquakes, including what to keep in an ‘earthquake bag.’ This bag is filled with all the essentials that one would need during an earthquake if they have to flee their homes, including water and toiletries.

“When an earthquake happens, a lot of people freeze and don’t know what to do. Everybody is projecting that there will be a really big earthquake in California next year. So it’s a really pressing issue that a lot of people should be prepared for,” Tam said.

In previous club meetings, Tam led her constituents in CPR training workshops. Tam brought in a dummy to practice CPR on and brought her fellow club members to gain experience in CPR. Additionally, Tam held a first aid workshop, instructing her friends in how to administer aid in the event of an emergency.

Tam hopes that the public takes the information to heart, especially in the event of a wildfire, a problem that is somewhat unique to California.

“A lot of immigrant families move to California and they don’t know the specific natural disasters that happen here. [They’re] more [aware of] hurricanes and thunderstorms, unlike California which has hurricanes and wildfires,” Tam said.

Tam speaks of the necessity of disaster preparedness on campus, especially having the materials in the case of an emergency, knowing that these materials could be crucial to preserve life in the future.

“It’s not like nobody gets injured ever. They need to know what to do in those cases. It’s really important, the foundational knowledge that you need to know [to be] healthy and safe in society,” Tam said.

Students can get involved in the Red Cross Club by joining their monthly Thursday meetings and following the club on Instagram for updates on events.