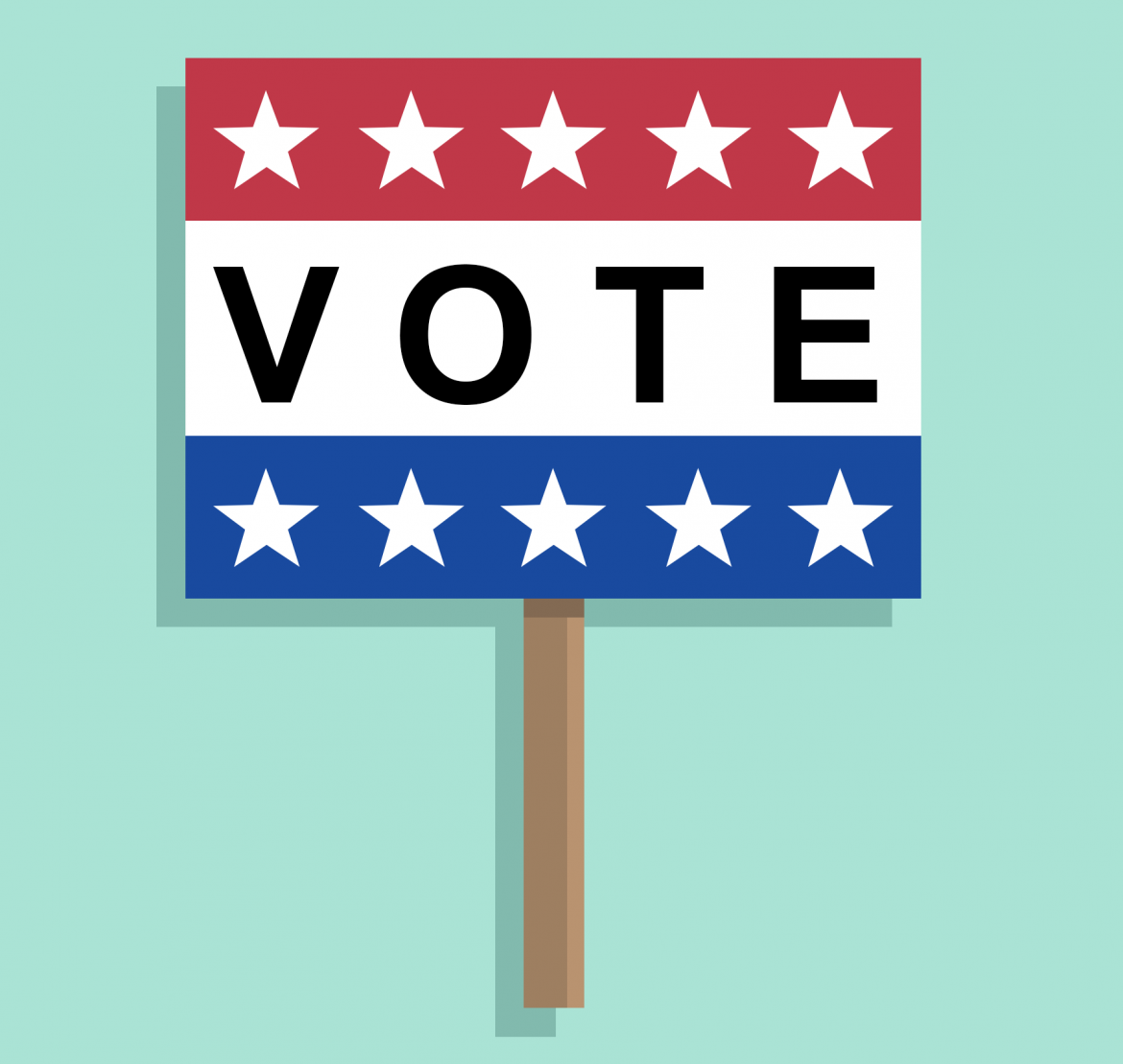 Disinterest in candidates, a lack of information, and other inconveniences contribute to South Pasadenans' detachment from voting.

Voting continues to be the most important and effective way for citizens to influence the laws that govern both themselves and future generations. However, the United States has one of the lowest turnout rates among developed countries — only 56 percent according to the Pew Research Center. This is largely due to widespread deliberate voter suppression, but also to political apathy, especially among young adults. After so many people risked their lives for the right to vote in the past and the presence of thousands battling even today, refusing to cast a ballot is not only irresponsible, but also flaunts tremendous privilege. Ignoring politics demonstrates a person’s detachment from their community; they are so well off that it doesn’t matter to them. Americans must renounce apathy and embrace their often-overlooked power.

The worst thing someone can say in response to participation in politics is, “my vote won’t even matter.” The history of the United States is centered around the fight for civil rights, most importantly the right to vote. In every generation, political leaders try to restrict marginalized groups’ access to the ballot: literacy tests, poll taxes, voter I.D. laws, eliminating polling places, etc. These draconian efforts stem from a fear of the people’s voice, which underlines the full potential of voting.

Generations of Americans have fought for the right to vote, beginning with the colonists battling Great Britain for representation in their government and continuing today with ex-convicts and many others. Choosing indifference renders all those democratic sacrifices in vain. It disregards the bloodshed, lynchings, mockery, and death threats faced by activists past and present. U.S. citizens, especially the youth, must seize the opportunity to directly affect the laws and officials that govern them and their community.

Voting does not necessitate studying the intricacies of politics and becoming an expert on the candidates involved. While it is always beneficial to have a grasp of the issues on the ballot, a lack of political education should never be an excuse not to vote. With widespread access to the internet, surface level research on candidates is available to most Americans and provides adequate knowledge to cast a ballot.

Trying to vote and being denied due to voter suppression laws or excessive queue times (a veiled form of disenfranchisement) is different than not even attempting to cast a ballot. It is wrong to blame the victims of undemocratic policies for their inability to vote. Instead, people need to focus on discriminatory policies and the lawmakers who enacted them. That makes it ever more important to vote for politicians who will fight to increase public influence in government, thereby strengthening democracy.

South Pasadena is by and large a privileged town that benefits from extensive community participation in schools and city government. Residents who have the resources and access to polls should exercise their duty to vote and lend a voice to the disenfranchised and subjugated. The burden of responsibility should fall on those who refuse to vote instead of those who are unable to vote.

Many non-voting Americans, primarily younger adults, chalk up their actions to hating all candidates and not wanting any of them. There is no greater example of this than the 2016 presidential election, where a significant number of Americans disliked both Hillary Clinton and Donald Trump and refrained from voting for either of them.

On the surface, even when both candidates may appear disagreeable, it is important to do more research on their history and also consider the role the media is playing. Clinton was the victim of biased and sexist coverage during her 2016 presidential run, turning a small mistake with her emails into an issue that doomed her entire campaign. It is always important to express a preference between candidates by voting, even if they both seem malign.

The 2016 presidential election also showcased a circumstance where loyal Bernie Sanders supporters refused to vote for Clinton, the Democratic nominee, in the general election. While progressive voters were justified in condemning the political establishment that handed Clinton the nomination, they should not have let their anger suppress their own political power and remain indifferent as Trump ascended to the presidency.

Everyone will not always find a candidate in the race they fully agree with, but that does not excuse not voting. The consequences of staying away from the polls are much worse than casting a ballot for the “lesser of two evils.” Every eligible voter has the power to elect their leaders. Nobody should throw away that opportunity and leave it to someone else.

Now that Joe Biden is the presumptive democratic nominee, the Sanders phenomenon has the opportunity to repeat itself. Young progressives, the bulk of the Vermont senator’s base, can either abandon their vote in frustration or join the Democratic Party at the polls to unseat an incumbent that blatantly flouts the law.

Unlike in 2016, Sanders has already publicly endorsed the establishment nominee and called for party unity. Many newer voters in South Pasadena looked to Sanders as an icon and built their political identity around his policies. With their hero out of the race, young progressives must grit their teeth and find common ground with a more moderate candidate and commit to voting.

While the terrifying impact of letting Trump win again may not be felt as much in South Pasadena due to its privilege, it is nonetheless real. Local residents are selfish if they choose to ignore the suffering of millions of Americans to retain a pitiful amount of ideological pride. South Pasadenans must look beyond their suburban bubble, compromise on certain policies, and actively participate in the 2020 election. The city’s extensive voter resources makes civic engagement all the more important because residents have the means to advocate for the voiceless. The community needs to be conscious of its power, instead of taking privilege for granted.

The nuance and complexity of politics generates widespread disinterest in government. Many people, both young and old, are turned off by elected officials due to entrenched corruption. Amercians across the country deliberately ignore important news and distance themselves from government. Even if they turn a blind eye, politics will still play a major role in their lives — they just relinquish their power to control it.

Though South Pasadena seems like a tiny town with no national influence, residents still hold tangible power over all levels of government. Everyone who is eligible needs to turn out on Election Day and vote for their preferred candidates and policies, from the presidency down to the city council.

The top sports Wii games to play during quarantine