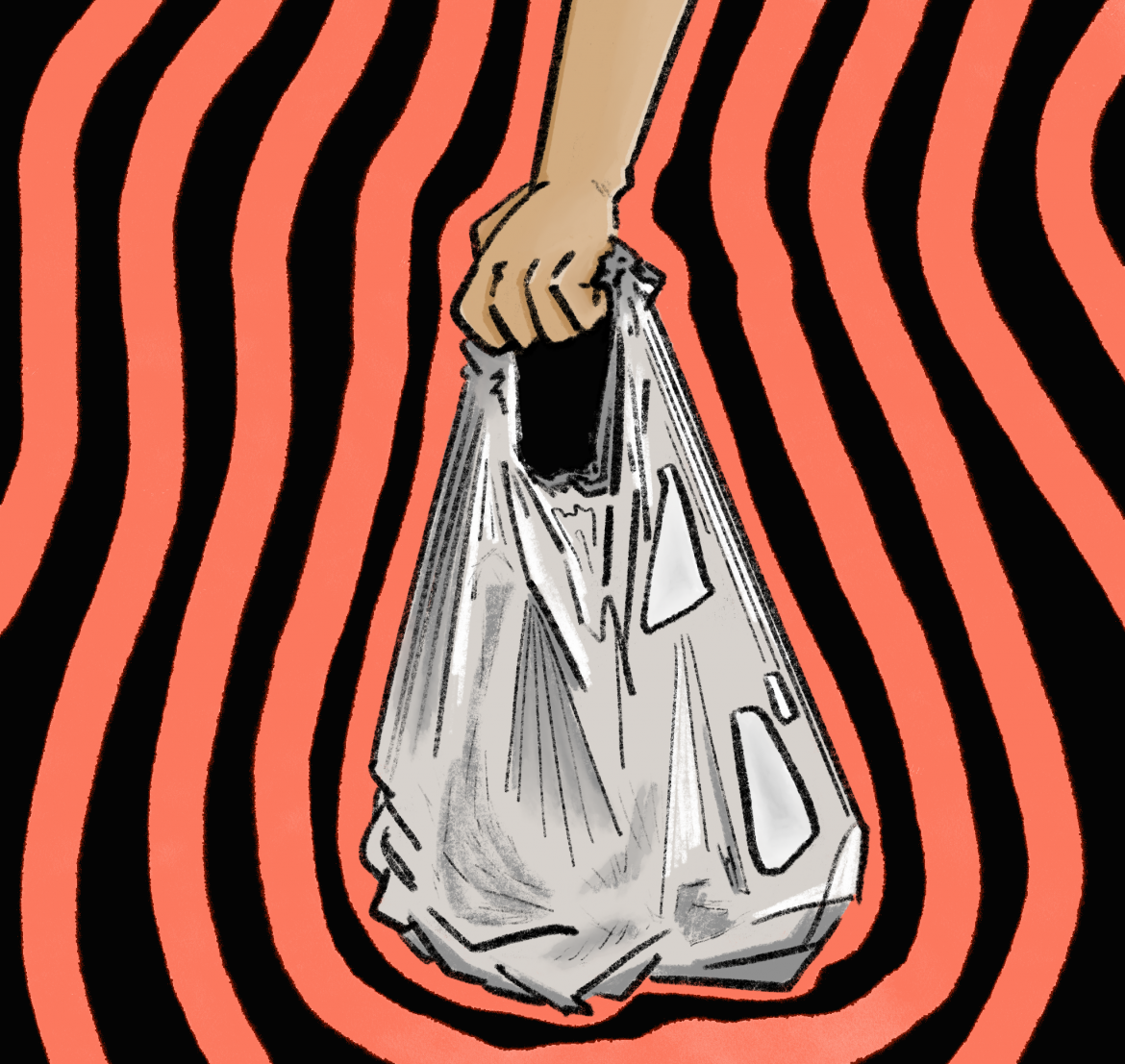 Plastic bans have been rolled back in the hopes of halting the spread of coronavirus, but these unnecessary actions directly contrast science.

2019 saw the youth of this country and the world utilize their power and demand an end to the destruction of the earth. The youngest generation staged school walkouts, protests, and launched a campaign on social media. Greta Thunberg inspired millions with her fierce defiance of public officials and undying commitment to the planet. However, the coronavirus has drastically shifted world priorities and moved environmental issues to the backburner, even more than they were before.

Many people are ordering large quantities of goods online, which generates tons of plastic packaging waste. Both stores and governments have issued their own orders reinstating plastic bags and temporarily banning reusable bags out of widespread fear of the pandemic. However, the Center for Disease Control and Prevention (CDC) has found the primary cause of transmission to be aerosolized particles, not infected surfaces. The mass hysteria that has fueled a massive renewal in plastic use is not only false but incredibly dangerous for the planet. People need to understand the environmental impact of plastics and those who are privileged enough to  do so need to make efforts to reduce their use of it, even amidst the coronavirus pandemic.

Social distancing and staying at home have been the primary methods society has used to mitigate the spread of the coronavirus pandemic. The vast majority of stores, restaurants, retailers, and offices were forced closed in the early stages of the safer-at-home orders. But, grocery stores are considered essential business and were thus allowed to remain open with added safety measures. With many customers congregating in the same store, the chance of virus transmission has been high at supermarkets. This prompted many stores to take the extra step of preventing shoppers from bringing their own reusable bags into the store.

Vons and Pavilions in South Pasadena implemented a reusable bag ban in early April, and it will remain in place for the foreseeable future. An anonymous employee reported that the store told employees that the reason for the ban was that the supermarkets didn’t want workers to touch anything from customers that could risk infection. California Governor Gavin Newsom echoed this sentiment when he temporarily suspended California’s plastic bag ban on Thursday, April 23 for 60 days, allowing retailers to hand out single-use bags for no cost.

This represents a step backward in reducing the use of single-use plastics, which continue to pollute the earth and devastate ecosystems as well as human communities. The CDC explained that “transmission of novel coronavirus to persons from surfaces contaminated with the virus has not been documented.” Reusable bag bans are therefore just out of an abundance of caution rather than scientific evidence. Additionally, the virus is much more likely to survive for longer on hard surfaces like steel, plastic, or cardboard.

“So far, evidence suggests that the virus does not survive as well on a soft surface (such as fabric) as it does on frequently touched hard surfaces like elevator buttons and door handles,” Lisa Maragakis, M.D., M.P.H., senior director of infection prevention at Johns Hopkins, said.

Reusable bags are largely made out of soft, fabric materials that are therefore one of the safest items to use, in terms of coronavirus transmission. The eco-friendly totes can also be easily washed at home which would completely kill any trace of the virus before it went to the store. This makes reusable grocery bags just as safe, or even safer in some cases, than plastic bags at containing the pandemic.

Plastic bags and other disposable items can also create a false sense of security in customers who may then neglect to take the critical steps of preventing the primary form of transmission: aerosolized droplets. Single-use materials have the potential to jeopardize public health if consumers forget to follow other, more important safety precautions like social distancing or wearing a mask.

Furthermore, a heavy reliance on plastics now is going to be a very difficult habit to break, due to the fact that society will not just return to normal after the pandemic dies down. The coronavirus has completely changed everyday functions, and falling back on the crutch of plastics for safety because people are too lazy to be innovative with safe, reusable materials will be extremely destructive. Not to mention the outbreak’s severe economic consequences that will further hinder plastic reduction and solutions to climate change because there is not enough money to prioritize it.

One must also consider who is behind all the plastic bags at the supermarket. Chemicals from fossil fuels are used to make 99 percent of plastics. The fossil fuel and plastics industries have deep connections and both corporations have a history of making large profits at the expense of the environment. These industrial giants are exploiting the pandemic to make major revenue by stoking fear of the coronavirus and turning people away from science and evidence. It is also worth noting that fossil fuel and plastic companies invest substantial parts of their money in lobbying governments to repeal environmental laws. And they did just that using the guise of a public health crisis to repeal a plastic bag ban in California and in other municipalities across the country.

Grocery stores like Vons and Pavilions insist that the reason for their sole reliance on plastic bags is to protect their workers, who put themselves at risk daily in order to make a living. However, it is those same people who are most affected by environmental crises and pollution. Landfills and factories that emit harmful chemicals disproportionately affect communities of color and low-income areas where residents do not have the political power to fight back. Reusable bag bans are indirectly hurting the very people they claim to protect when an increase in plastic waste makes their neighborhoods unhealthy and dangerous to live in.

The surge of plastic use because of stay-at-home culture is a targeted and un-scientific way to boost corporate profits at the stake of the environment. Laws preventing the use of reusable bags go against the evidence about the virus and how it transmits. Backtracking on environmental protections now makes it even harder to restore the progress made before the pandemic, let alone move forward beyond it. It is essential that consumers take action to help the planet if their governments will not. People who have the privilege to use their own reusable bags safely and shop at stores that allow them to need to do so. Everyone must do everything they can to protect both public safety and the environment because both are critical to human survival.