Top Posts
Rising Senior Nicholas Chau commits to dive for...
Breaking the unspoken rule against voicing my opinions
Coping and cutting my hair
Anime carries surprising weight
Competition is fracturing
Stop telling me that distance learning is easy
Discovery identity
Finding the right fit
My high school experience as a game of...
SPHS celebrates the Class of 2021 at graduation...
Home Feature Pete Davidson gets candid in The King of Staten Island
FeatureReviewsWeb Exclusive

Pete Davidson gets candid in The King of Staten Island 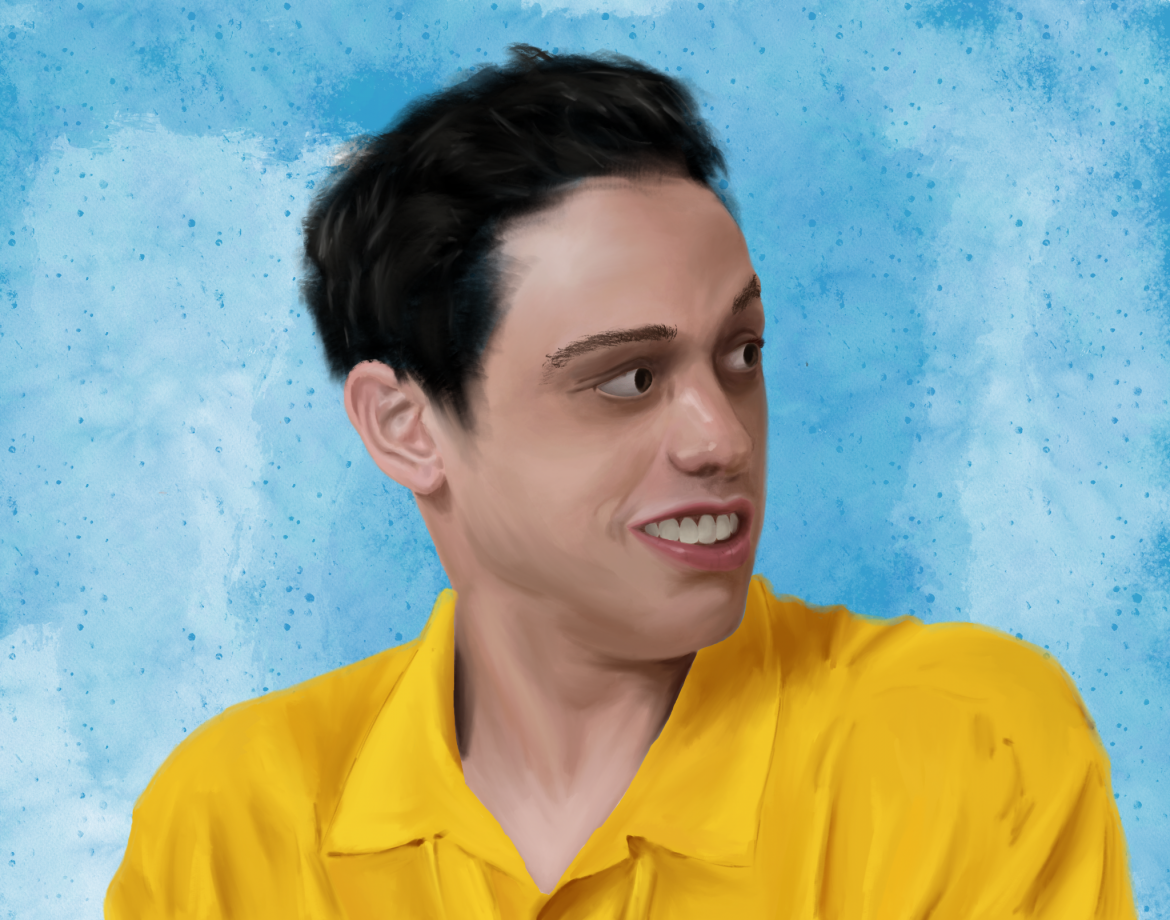 Judd Apatow swaps his typical lighthearted comedies for a deeper look into a troubled family.

The King of Staten Island offers a peek into a partly fictionalized version of the life of Saturday Night Live’s Pete Davidson. Directed by Judd Apatow, the film considers what would have happened if Davidson didn’t get into comedy. With stellar performances all around, The King of Staten Island doesn’t fail to strike at the heart of viewers, if they can make it through the two-hour runtime.

Scott, played by Davidson, is a moody, aimless twenty-something who struggles to cope with the death of his father. Scott lives a rather monotonous life, spending most of his days giving tattoos to his stoner friends. His only real aspiration in life is to open a tattoo parlor-restaurant hybrid cleverly named “Ruby Tat-Tuesdays,” a far fetched goal considering the fact that his tattoos are described as “mad inconsistent.”  Scott’s life is shaken up when Margie (Marisa Tomei), his mother, begins dating Ray (Bill Burr), a firefighter that used to work with his late father.

The King of Staten Island would have been the perfect coming-of-age comedy if it weren’t for the first hour and a half. Davidson’s character himself may be the biggest flaw of the first act. The comedic aspect of the exposition relies too heavily on Scott’s self-deprecating humor, so much to the point that it becomes cringy. Every joke Scott cracks is met with silence, making the movie almost too uncomfortable to watch at times. His self-loathing is less focused on in the second act, making his character much easier to watch.

The real heart of the movie is Scott’s family and friends. Marisa Tomei and Maude Apatow, who play his mother and sister, both gave a glowing performance. Davidson, Tomei and Apatow have great chemistry. The dialogue felt like that of a real family. Kelsey, played by Bel Powley, is Scott’s casual hook-up who eventually becomes his (sort of) girlfriend. She pursues her aspiration of becoming a city planner in hopes of “making Staten Island cool,” her ambition a refreshing contrast to Scott’s lack thereof.

One of The King of Staten Island’s greatest strengths is its authenticity. Scott doesn’t have a big, dramatic character arc throughout the movie. There is an undeniable change in his character, however it’s more gradual. Many Hollywood movies rely too heavily on a theatrical, melodramatic character arc, which almost never happens in real life.

Oftentimes when stand up comedians make movies, the comedic aspect becomes the focal point, and the deeper message is ignored. These movies generally have no substance, and feel like nothing more than a glorified comedy special. The dialogue in The King of Staten Island never felt inauthentic, and more importantly, never undermined the story. Although the movie was funny, Apatow makes it evident that the story is far more important than a few witty one-liners.