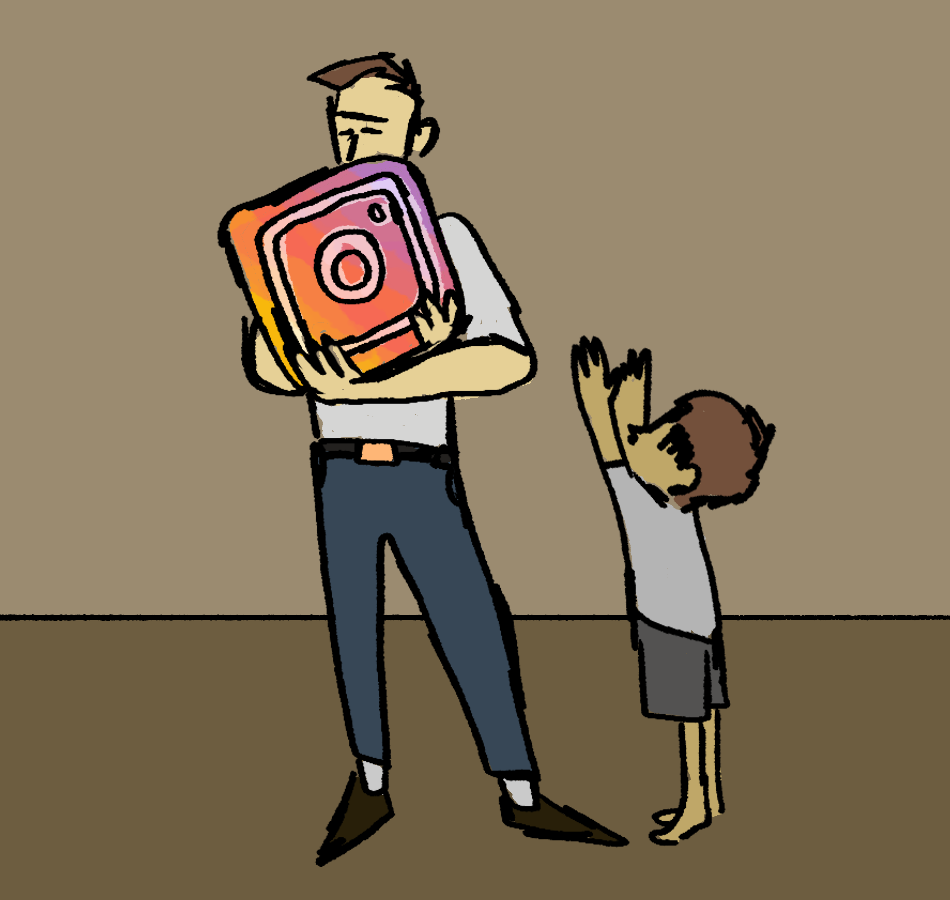 The internet is such an essential aspect of discovering oneself, that censorship from it can greatly deprive a child's self-confidence and agency.

When I received my first phone at the beginning of middle school, I was beyond excited. I was enamored by the prospect of an endless internet, however unsurprisingly, I was restricted from one of the most vital forms of modern communication: social media.

Parental censorship is when parents actively hide information from their children because they believe it is too uncomfortable or dangerous for their children to know. In my case, my parents didn’t allow me to use Instagram or Facebook, and my YouTube screen time was heavily restricted.

This underexposure to popular culture made it difficult to connect with my friends. When I hung out with them I felt like a third wheel. I didn’t understand the Vine references they made or the topics they would discuss. Instead, I became heavily dependent on my parents for information and would believe almost anything they said.

The dependency on one’s parents that censorship results in is toxic. It discourages kids from self-advocating and pursuing personal interests. So much of an individual’s likes and dislikes are self-discovered, and censorship prevents this discovery. This keeps children in a box of taunting windows, as they are aware that there is more but are unable to realize what those things are. This limited understanding of the world around them  leads to a loss of self-confidence.

My restricted understanding of the world around me made me feel dumb. I couldn’t contribute to conversation with my peers who always talked about current trends or complicated world issues, because my parents had never exposed me to these things before. It became difficult to ask my friends about subjects that were considered common knowledge and increasingly harder to not see myself as a burden to them when the only things I could really ask them for help on was homework.

On the other end of the spectrum, unrestrained internet access can enable many children to encounter dangerous situations. There should be a balance between enough and too much internet access and it is imperative for parents to allow their children to constantly communicate their feelings in regards to how much access they should be righfully given.

In an era of increased online media usage, connecting to content on social media has become an essential aspect of building one’s identity. The fast-paced nature of the internet dictates how people discover different interests quickly and allows them to explore each independently.

When parents censor, they often fail to recognize that alongside potentially graphic content, they are also doing away with safe spaces and support systems — places on the internet that validate identity. Furthermore, knowing you have access to resources on “taboo” topics such as mental health and sex education is a vital part of encouraging unprejudiced conversation. Ignoring the issues such as these doesn’t eliminate them, but rather postpones education until it is unavoidable.

I know I’d be a different person today if I had social media when I was younger. And while I can’t fully know if I would prefer that version of me over who I am now, I do know that the past me would have appreciated it.

Sophomore Kahlen Miao (she/her) is eager to start her first year as a staff writer. When not writing, she enjoys ignoring the fact that she should be practicing piano instead of pretending to have more homework.