Nutrition: the unseen factor critical to a runner’s success 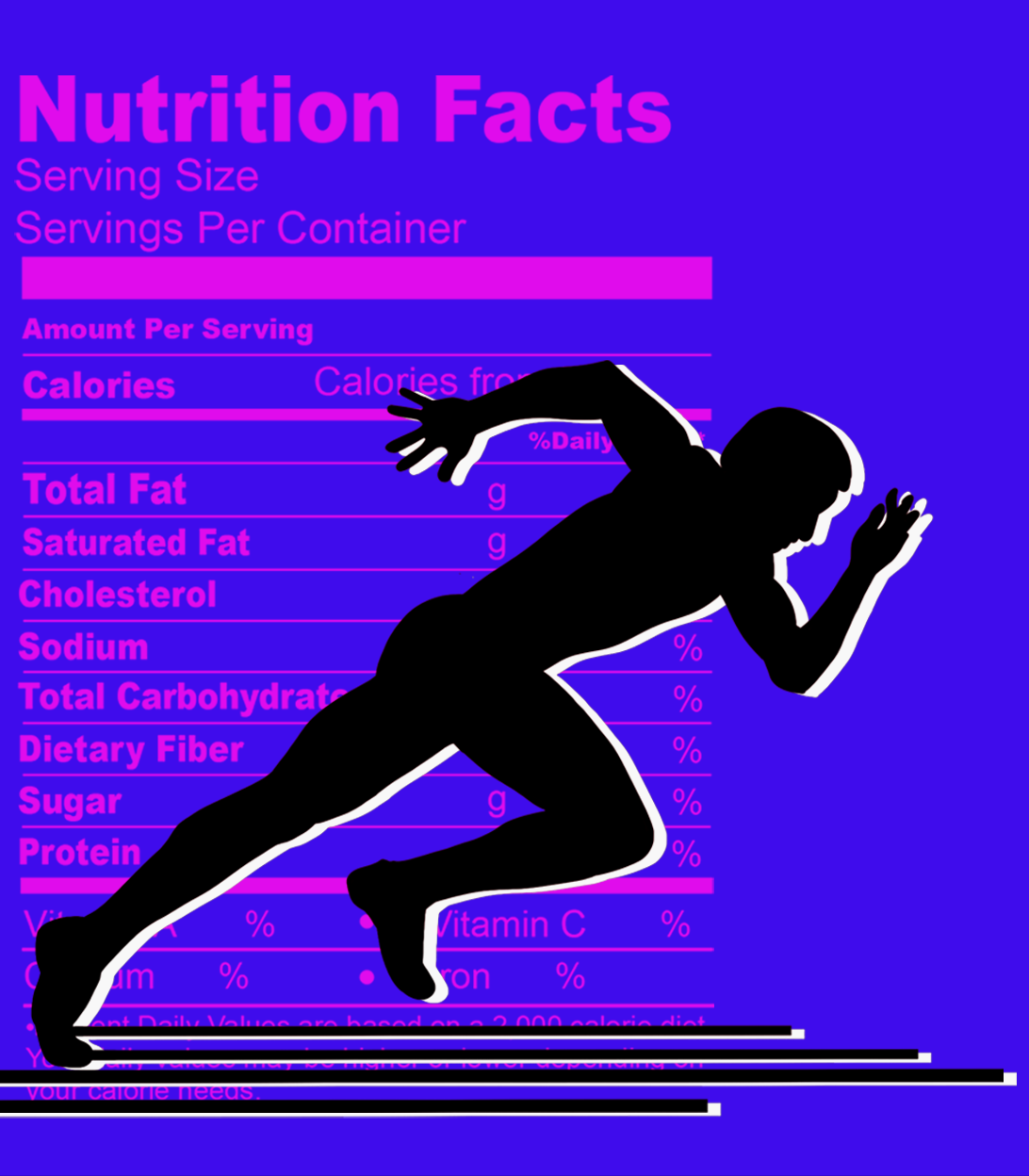 Whether it's veganism or a protein-rich diet, runners have changed their eating habits to maximize success.

Natural-born talent, dedication, and training regiments all factor into a runner’s performance, but a strict diet is just as important. With nutritional research rapidly advancing, runners are constantly searching for anything that can gift them a slight advantage. As veganism and other unique diets have become more popular, many have tweaked their eating habits and reaped countless benefits.

SPHS alumna Sarah Uriarte went vegan in her junior year after noticing a very prevalent misconception among SPHS athletes; in order to exercise and perform well, they must eat meat and animal products. After extensively researching veganism and its benefits, Uriarte transitioned to a plant-based diet.

“After becoming vegan, I found myself having much more energy than I did before,” Uriarte said. “I felt lighter, rarely got sick, and was able to push myself harder during workouts.”

Following the change, Uriarte saw a decrease in both cross country times and athletic injuries. During her underclassman years, intense cross country workouts gave her tendinitis and shin splints. However, in her junior and senior years, she ran injury-free and saw major improvements in track and cross country.

On the other hand, sophomore Kerrigan Riley had the problem of being “too healthy.” As cross country ended and track season ramped up, her performances declined and she struggled to keep up with her teammates. Riley found that her body metabolized food too quickly, leaving her sluggish before races. Riley began to super-load her diet with chicken breasts and rice to store up body fat to give her the long-term stamina she needed to succeed.

While most athletes don’t permanently change their diets like Uriarte or Riley, most will slightly alter them before important races or games. Cross country combines team bonding with preparation through team dinners at Souplantation to load up on carbohydrates the night before a race.

Although often overlooked, nutrition is as equally integral as a driven work ethic and consistent practicing. Food fuels the body, so maintaining a healthy diet is crucial. There is no perfect diet, so student-athletes must experiment and find the right balance to fit their own needs.