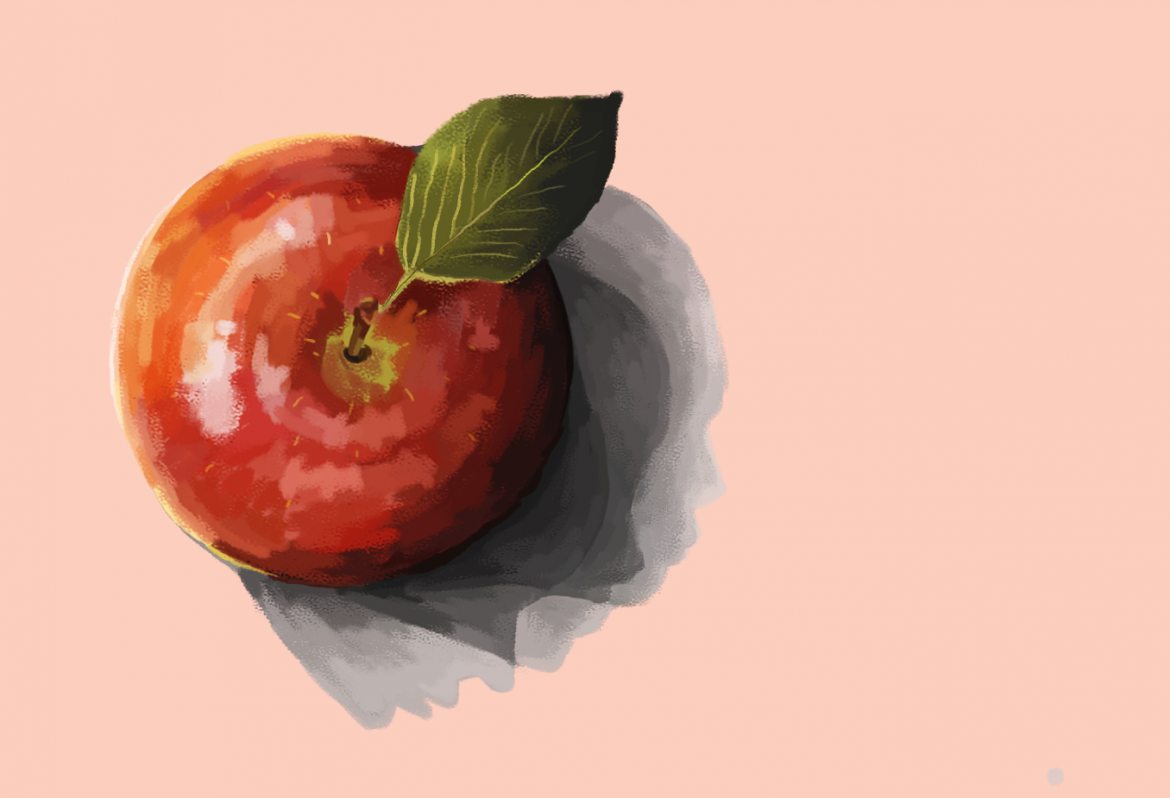 The five part podcast is a feat of journalistic brilliance that crystallizes the looming power of white parents in public education.

Nice White Parents confronts the power of white parents in public education and traces the deep roots of their power in one New York school. The five-part podcast series, hosted by Chana Joffe-Walt of This American Life, deftly explores the uncharted nuances of race’s role in public education with the steady hand of a skilled storyteller.

In the podcast, Nice White Parents are defined as middle-class, white, and often liberal. They believe in the value of diverse classrooms, so they send their children to schools that serve primarily low-income students of color; in this case, it’s Brooklyn’s Boreum School of International Studies (IS-293). They fundraise for programs to better their children’s school from a place of immense privilege, failing to acknowledge their disproportionate power. Nice White Parents are not malicious, just troublingly ill-advised. The podcast pays special attention to Rob Hansen — an IS-293 Nice White Parent and professional fundraiser.

After forming his new fundraising committee, Hansen proposed that the school host an almost comically tone-deaf charity ball to raise money for a new Dual Studies French program at none other than the French Embassy across the bridge on the Upper East Side. The program would only benefit white families of French descent, and Hansen and the other white parents disregarded implementing an Arabic or a Spanish program that could benefit the majority of the students. Most of the people attending this ball were donors with deep pockets, all friends of friends of Nice White Parents who had never heard of the school. During the toasts, the attendees preached the importance of diversity in schools while the few parents of IS-293’s majority BIPOC (Black, Indigenous and People of Color) student population exchanged frustrated glances, the only ones acutely aware of the irony of the bizarre situation.

Joffe-Walt gives the listener all the pieces, one episode at a time, equipping them with the tools to come to a logical conclusion, not unlike a puzzle. One of the biggest and most unexpected pieces is an examination of equality versus equity in the public school system conducted by observing one building with two completely different programs. In the same school building as IS-293, there was another charter school — Success Academy — located in their basement. While IS-293 encouraged Nice White Parents to transform the school, Success Academy is designed to limit its power by enforcing inflexible rules that apply to all students and all parents. Success Academy doesn’t contribute further to the power imbalance, but it does nothing to correct it. The two schools want the same thing for their students: They want them to succeed. They go about it in opposite ways but end up with similarly flawed systems.

And herein lies Nice White Parents’ greatest strength: meticulous and mind-blowingly comprehensive journalism. Jumping from past to present multiple times an episode could have easily been confusing but Joffe-Walt understood that understanding the past is key to understanding the present and in turn, nothing felt random. Everything from bits of archived news broadcasts to excerpts of recorded PTA meetings wove an intricate web, equal part story and history lesson. Nice White Parents crossed the arbitrarily delicate lines that revealed themselves when engaging in a discussion about segregated education in search of the truth. Walt did not hesitate to ask white parents difficult questions and often did so in hopes of receiving difficult answers.

Focusing on one school makes sense if trying to accomplish the level of depth Nice White Parents did in only five episodes. However, one school’s results leaves a lot of unanswered questions regarding every other school. Nice White Parents leaves class out of the equation and functions under the assumption that every white family is affluent and most families of color are not, which is true for IS-293’s Cobble Hill neighborhood. But what about the rest of the country? This question isn’t one that Chana Joffe-Walt is going to answer for us.