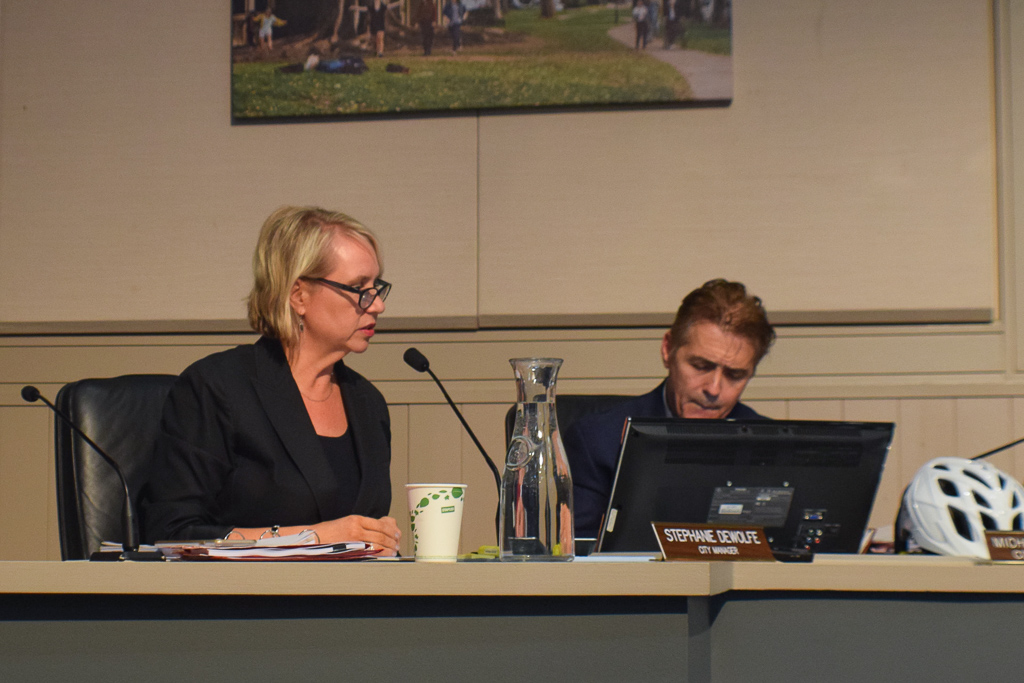 Community members have criticized DeWolfe for budget mismanagement and alleged abuse of power.

DeWolfe has been at the center of intense scrutiny over the management of the City and its finances. During her tenure, the City has gone through five Finance Directors, and discrepancies were found between the proposed budget approved by the Finance Department and the one submitted to the City Council.

“I am very pleased that Stephanie DeWolfe is no longer City Manager,” South Pasadena resident Ron Rosen said. “I have been calling for her removal for over two years. Her administration was characterized by autocratic leadership and lack of transparency.”

No formal reason was given for DeWolfe’s retirement. Riddle will lead the city’s COVID-19 response with the City Council’s direction while the city searches for a new City Manager.