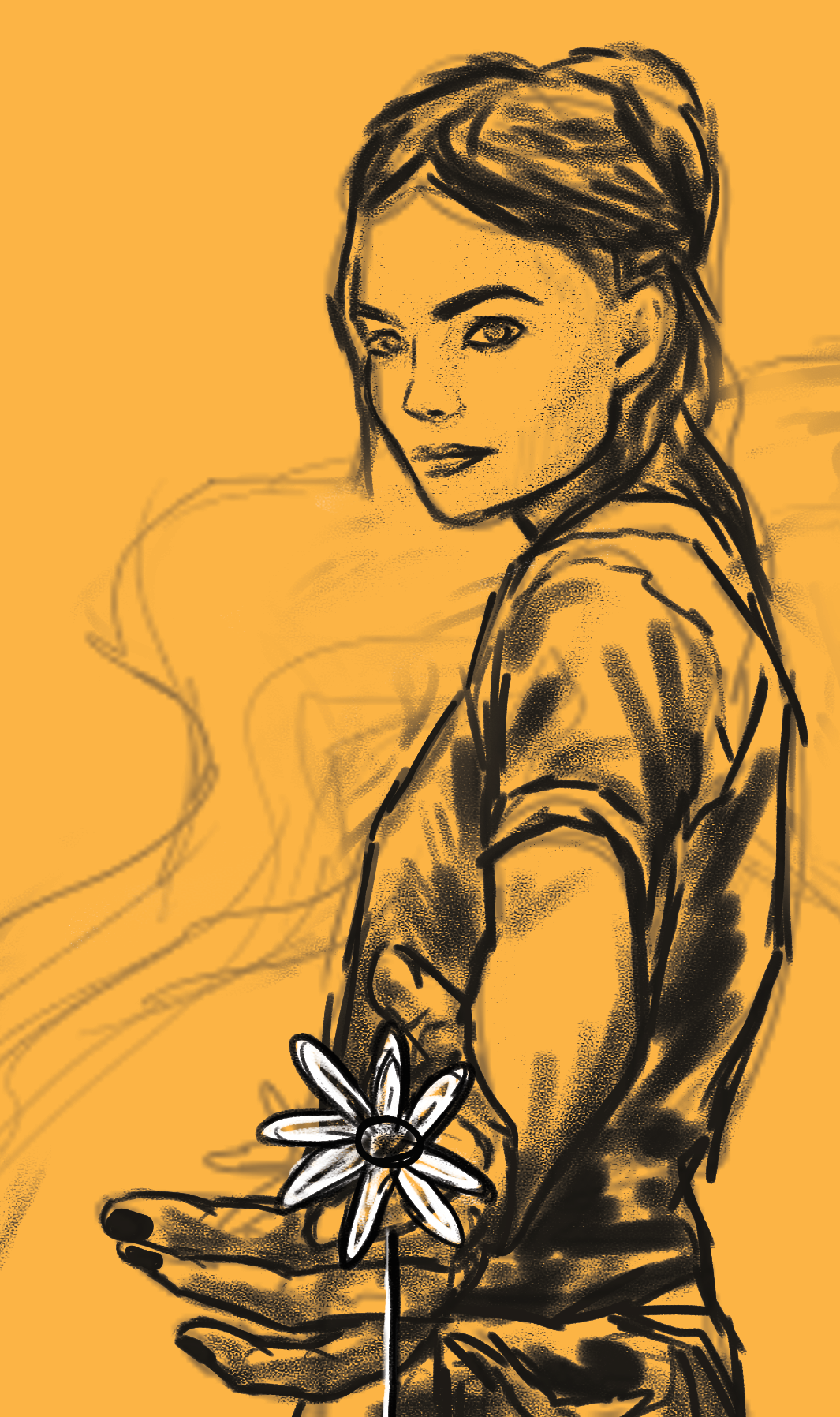 The adaptation features character development and addresses mental health issues in ways that are lacking in the original novel, bringing fresh vision and meaning to an otherwise well-known young adult story.

Looking for Alaska, by John Green, one of the world’s most iconic young adult novels, was recently reimagined as an eight part, Hulu exclusive miniseries. The story follows Miles Halter, a quiet teenage boy, who goes to boarding school in Alabama and meets new, incredible people. His friends help him gain valuable life experience and break out of his shell as a wallflower. The book is primarily concerned about how he meets Alaska, a mysterious girl, and becomes completely infatuated with her. Although the show felt a bit cliche, it presents an important message about self-discovery  and personal purpose.

Since the book was released in 2005, there have been several attempts to turn the fan favorite into a feature film. This most recent attempt was by Josh Schwartz, who also produced teen TV classics such as Gossip Girl and The O.C. The mini series was well done, and in the perfect amount of time; it was not compacted into a feature film nor drawn out for a full TV season. The long duration allowed the show to further explore characters and deeper issues that weren’t fully fleshed out in the book.

The main difference between the book and the mini series is its emphasis on each person’s story being told as an important feature in the plot and character development. The book is told from Miles’ point of view, which glosses over some storylines and certain character aspects. He sees Alaska as an exciting enigma, not as a real person with human flaws, which is why he and his friends fail to understand her serious mental health issues, leaving Alaska’s story unfinished.

Most teen dramas produced by Josh Schwartz don’t directly address heavy topics like mental health and death. Looking for Alaska is different. It still has some of the same elements of classic teen shows, such as friendship and elaborate pranks, but touches on deeper issues that are not usually seen in teen TV shows. Topics such as suicide, death, and mental health are central components of the story that give viewers a valuable message about life to reflect on long after they’ve finished watching the series.

The mini series enhanced the original story with added scenes and a deeper look into more characters. However, some aspects were overly dramatized and angsty, like the line from the book “I smoke to die.” These pretentious quotes took away from the serious themes and at times felt goofy. These melodramatic moments didn’t break the series, but it definitely would have benefited without them. Overall, Looking for Alaska enhanced the story where it was initially lacking in the book, and removed its weaker points.

Looking for Alaska was a pleasant watch, but did not exceed any expectations. The characters felt genuine and the story flowed, but the series could have benefited without the melodrama. In general, it was able to balance the emotional and lighthearted moments. Looking for Alaska was a little pretentious and at times overdramatic, but was ultimately worth the watch.