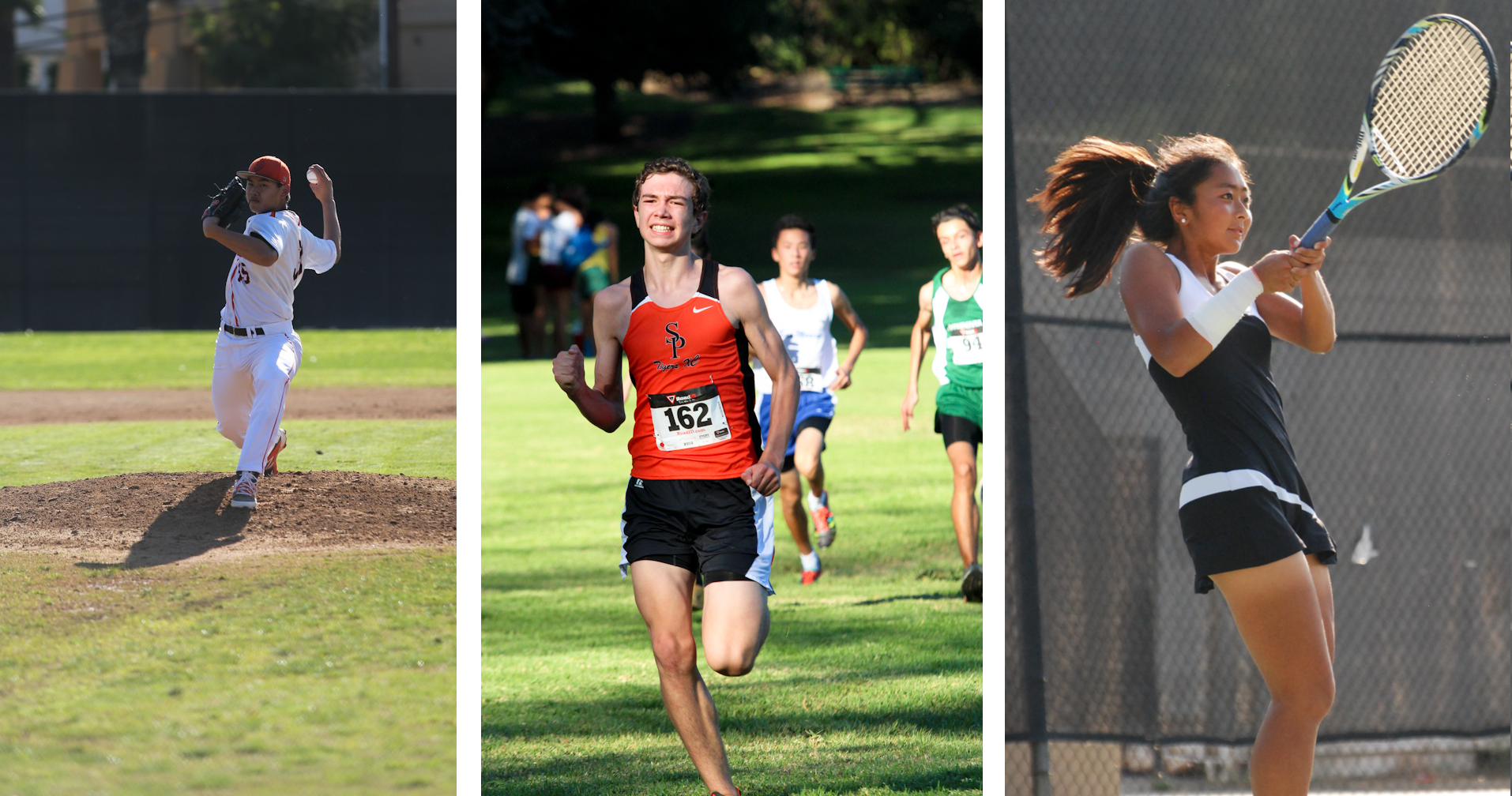 Mamiit is not much of a new face to the program as she has coached the boys’ varsity tennis team since last spring. She now looks to train the girls as well with her experiences as an SPHS alum. Mamiit won a CIF championship title with the Tigers and went on to play in college and international competitions.

Soto is another contributor to SPHS athletics who has made his mark through not only participating in the sport as a former Tiger, but also in coaching. He has taken on the role of an assistant coach for the past several years. Soto now assumes the responsibility as the head coach for cross country and is ready to guide the squad to a successful Fall season.

SPHS hopes to strengthen its athletic program by joining with the Positive Coaching Alliance (PCA). The program aims to train the incoming coaches in many areas with an emphasis on developing students not only as athletes, but also as people. SPHS is set to partner up with the PCA starting this coming fall.