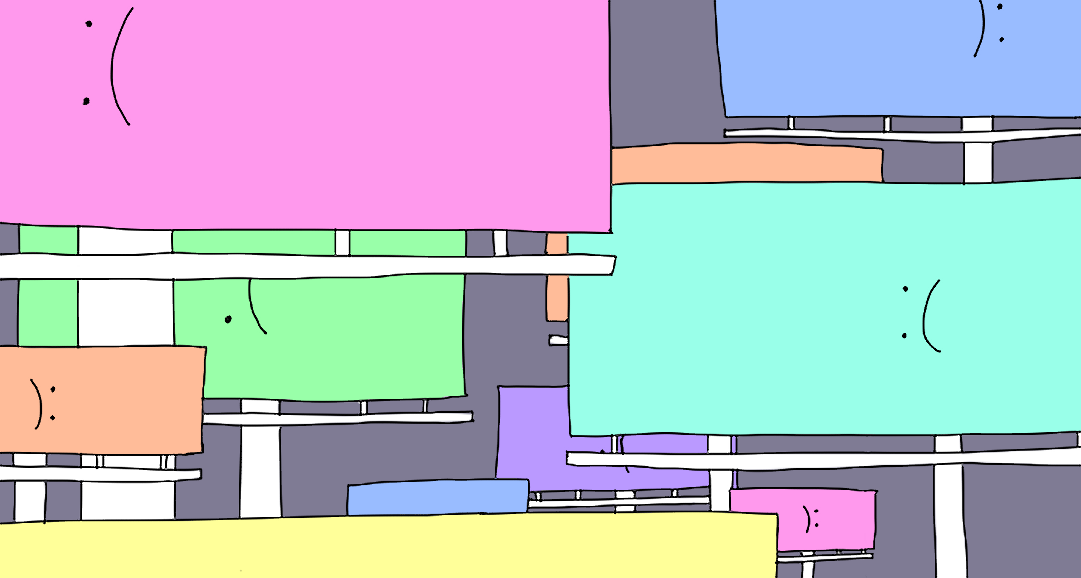 The coronavirus pandemic continues to harm teenage mental health, shown not only in student complaints of increased stress, but in such a serious way that it has produced statistical results. Adults who control the structure of student life acknowledge the existence of this issue. However, acknowledgement is rarely tantamount to effective action. In their attempts, these adults have mostly contributed to the commercialization of mental health, rather than the issue’s much-needed destigmatization.

Mental health stigma stems from the belief that struggling with mental illness is shameful, and it is at the root of the poor treatment of mental illness in society and institutions. On the other hand, commercialization is the process of turning something into a commodity for financial gain. The movement for destigmatization has devolved to commercialization, which only worsens the state of mental health treatment.

There are two main aspects of commercialized mental health  — portrayals of mental illness for the enjoyment of others and services marketed to better mental health.

TV shows like BoJack Horseman, where the main character suffers from depression, do indeed result in an increased awareness of mental illness. But BoJack is also idolized for his depression, for being a “troubled artist.” In this intersection of destigmatization and commercialization, much of the apparent destigmatization is actually romanticization. On the other end of the spectrum, because schizophrenia and bipolar disorder were never “digestible” to begin with, they aren’t even able to receive quasi-destigmatization by way of romanticization.Romanticization, what comes by way of commercialization, is just not an effective way to destigmatize mental health.

Furthermore, the romanticization of mental illnesses that are profitable enough to cover exacerbate issues in our medical infrastructure. Not only is treatment financially inaccessible for so many, but those who need help are discouraged from seeking it because of excessive romanticization. In the media, suffering from mental illness has become a personality trait associated with artistic capabilities.

There is undoubtedly confusion between where the lines of commercialization (romanticism) and destigmatization are. But even then, it is no justification for the pervasive lack of proactive mental health action on our school campus. The parallels to society are jarring, in that it seems like the administration only cares about the mental health of students when it’s something they can gain from, something they can commercialize, while exerting as little effort as possible.

Recently, the administration has promoted artistic endeavors made by the student body in an attempt to address the current mental health crisis. Considering the fact that there has not been much else done despite persistent cries for curriculum accommodations, it seems that by simply promoting the attempts of others, the administration feels relieved from their responsibilities in regards to addressing mental health.

Nothing productive is done to mitigate the issue of mental health when the efforts of students are commercialized — marketed — as action by administration. In a recent forum, students presented solutions to the mental stress the pandemic has caused them: having test corrections, assignments due at 11:59 p.m. rather than 3 p.m., a few late passes a semester to fall back on, etc. These are reasonable, tangible, and timely requests that should have been implemented much sooner.