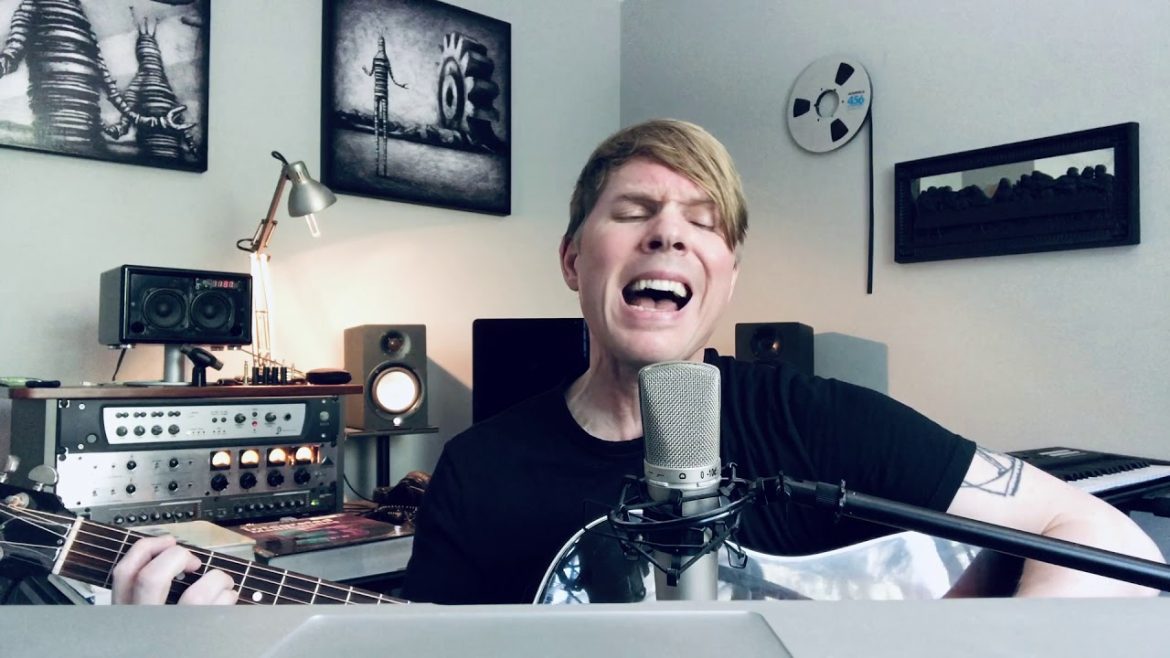 SPHS math teacher Shane Mills released his song, “Twelve Seventy-Four,” about loss and moving on to the student body via ASB’s weekly announcements on Thursday, May 7.

Mills found a connection between the song’s lyrics and the coronavirus’ quarantining implications on everyone.

“The surprisingly funny backstory to this song is that it was inspired by and initially written about my dog, who passed away. I have since found though that it is applicable to many areas of life,” Mills said. “Relationships, the passing of actual humans, and other challenging events that maybe we have some time to prepare for but nonetheless bring about sadness.”

“Twelve Seventy-Four” was actually recorded previously with Mills’ band, One Silver Astronaut, but he decided to do an individual rendition of the song to help uplift students during quarantine.

“I thought the tone, vibe, and message kind of fit given what we are all going through because it does ultimately have an optimistic outlook (as I mention in the intro).”

Mills has always felt passionate about music as he moved from Michigan to Los Angeles during college to pursue it. He has combined teaching, performing, and recording into his career until about seven years ago, although Mills is using quarantine as an opportunity to rekindle his creative side.

“Recently I’ve been inspired and am trying to get back to it. I really miss creating/writing.”

City set to reopen parts of local economy on May 9