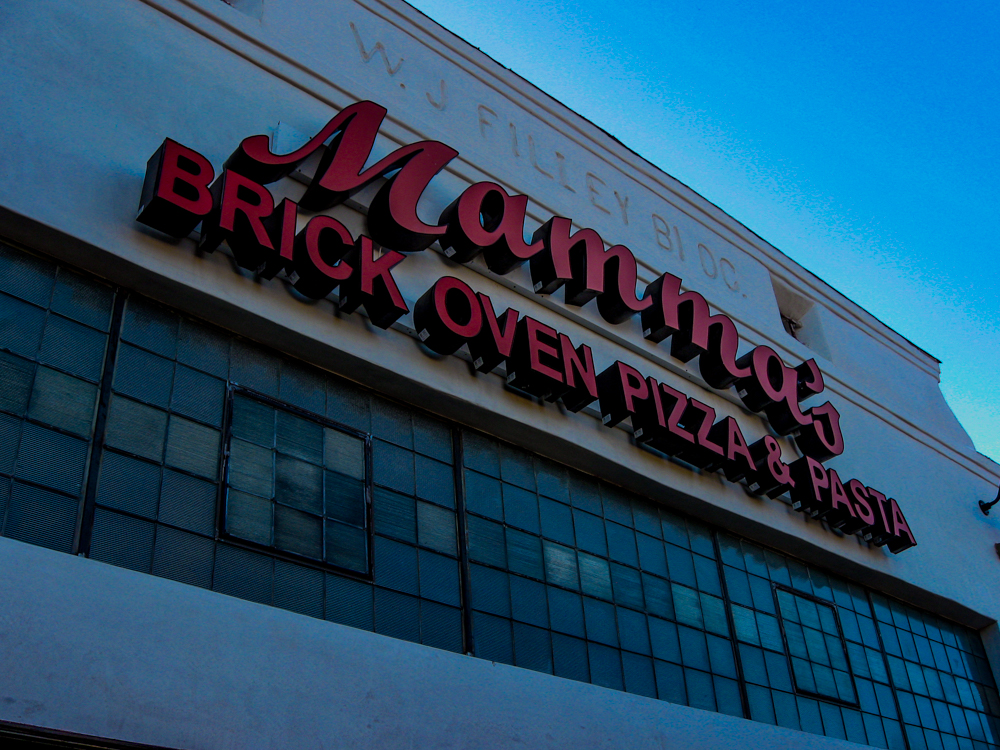 Mamma’s Pizzeria opened its new and expanded 1007 Fair Oaks location Tuesday, Aug. 21, after a year of renovation and planning. The restaurant is now three times as large as its original 710 Fair Oaks location, with new features including an expanded menu, indoor and outdoor seating, and 24 self-serve beer taps.

The new location is updated from its last, with skylights and an outdoor seating area. The pizzeria kept aspects from the original building, repurposing wood used for bar seats in the outside dining area. However because of the expanded space, the pizzeria was able to add new aspects like a separate area that is planning on being used for parties.

“The biggest changes were the community tables. We have tables set up so that a big group or individuals can sit, and the next time they turn to their left, to their right and they see their neighbor,” co-owner Steve Inzuza said. “It created a real gathering spot for South Pas residents.”

Apart from the new infrastructure, the new location now channels the atmosphere that Mamma’s always strived for: New York style pizza with an LA take. To maintain this mission, Jamie and Steve Inzua travel to New York City to taste pizzas to make sure Mamma’s is up to date.

“We go out to New York City in Manhattan, Midtown, and a little bit of Brooklyn. We go and taste [pizzas] at some of the top pizza restaurants and then we take notes and benchmark how we are doing,” Inzuza said. “We try to achieve that [New York City] flavor, but better, because we have fresher ingredients right here in California.”

The menu was expanded, now including dishes such as mac and cheese balls. There is also a new mural with photographs of Los Angeles and New York. However, the most notable addition however is the 24 self-serve beer taps that is the only one of its kind in San Gabriel Valley.

“Business was fantastic. The local community came out… high school students, business people, families… naturally we had a lot of more dine in. Now we have pour yourself beer, which is new for us.” Co-owner Steve Inzuza said. “It was really exciting for us.”