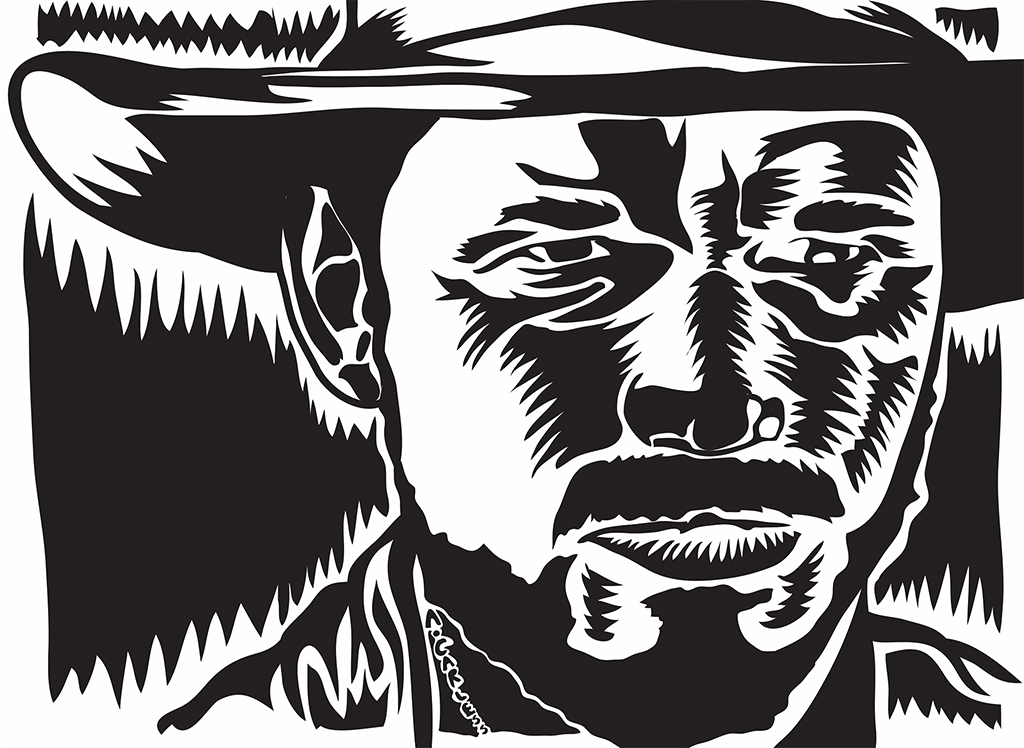 The Magnificent Seven (2016) sits on the shoulders of one of the most seminal westerns of all time: John Sturges’ 1960 classic, The Magnificent Seven. Director Antoine Fuqua does a excellent job at creating a hyper stylized and witty film full of good quips accompanied by likeable and charming performances; and yet it all feels hollow when one realizes the lack of thematic substance beyond these features.

The Magnificent Seven recounts the story of seven gunmen hired by a struggling town to defend them against a businessman who’s seizing their land to expand his mines. The titular team is lead by Denzel Washington’s Sam Chisolm, a bounty hunter out of Kansas. The story follows the typical Western format and proceeds in similar way as the 1960 original, sans a few characters.

The issues with The Magnificent Seven arise when the film is given deeper analysis. Below the well-shot and acted surface, it becomes apparent that there isn’t much to the story and many of the characters. Out of the seven, the only two who are given full character development are Ethan Hawke’s Goodnight Robicheaux and Sam Chisolm. The two characters have a unique relationship with each other, Robicheaux being a veteran of the Civil War and Chisolm being the sole survivor of an attack on his family by hired guns. The other five characters are given little screen time, especially the Native American character Red Harvest, who often just disappears from the narrative altogether.

Luckily for the film, the main cast is played to perfection across the board. Characters who would otherwise have no real development, such as Vincent D’Onofrio’s Jack Horne and Chris Pratt’s Josh Faraday, are played so well that the audience doesn’t notice their lack of character depth.

Throughout the film’s runtime, there is a confusion when it comes to tone. The witty dialogue and charming leads all play characters that fit the more traditional, upbeat, John Wayne style of western. Yet The Magnificent Seven clearly draws from its more dark, revisionist predecessor. The violence and grit of the gunfights and action scenes in the second half of the film make the story feel heavier than its humorous writing and otherwise upbeat soundtrack would indicate.

The Magnificent Seven proves to be a thrilling and well made action film. However, it doesn’t try anything new or experiment with the genre in the way that other recent westerns like Bone Tomahawk and The Revenant have, and instead chooses to run with a more traditional structure and story. The lack of development for certain characters and a slightly confused tone take the film down a peg, but it doesn’t stop The Magnificent Seven from being a solid western and action movie.