Letter to the Editor: Donald Trump: what America needs in the 21st Century 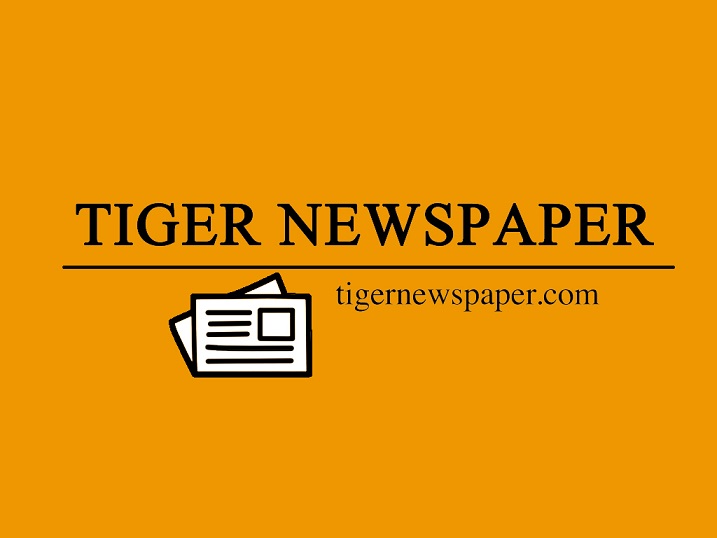 CNN expressed their shock with this headline as the whole world watched a historic moment: Donald J. Trump, who was labelled as racist, sexist, and xenophobic, who had zero political experience, was elected President of the United States. Nearly all of the polls were wrong. Thousands of liberals rioted on the streets of America’s major cities, asking one question: why did America make such a big mistake? However, America did not make a mistake. Trump knew and understood the real, unseen crisis in America, and he is the politician America urgently needs in the 21st century.

However, Trump did not only see these problems, but he also knew the root of them. Millions of jobs were shipped overseas while our middle class struggled to live. He saw how Americans are suffocating from globalization and the failed Obamacare, and how today’s America urgently need a change.

If Hillary Clinton stands for the big corporations and the elite’s rights, then Donald Trump is the real mouthpiece for everyday Americans. Hillary also used political correctness to label those who disagree as racist, sexist, and homophobic. Her and her campaign have repeatedly used American democracy as a tool against the majority’s rights for special interests, feeding parasites like illegal aliens, who get tons of benefits while paying no taxes.

Donald Trump is one the few politicians in U.S. history who treats America’s current problems in conservative ways. This takes courage. Even as a Trump supporter, I still cannot foresee the future. In times like this, We must remember that we are not liberal or conservative first; we are all Americans first. We all want the best for our country. By giving him a chance to serve as President, I believe Trump will serve as a great leader who will put America first, perfect this country, and let us truly become one nation, indivisible, with liberty and justice for all.

Tiger accepts and publishes letters to the editor critiquing, supporting, or responding to articles from previous issues. Letters can be submitted in Room 615 or at contact@tigernewspaper.com.