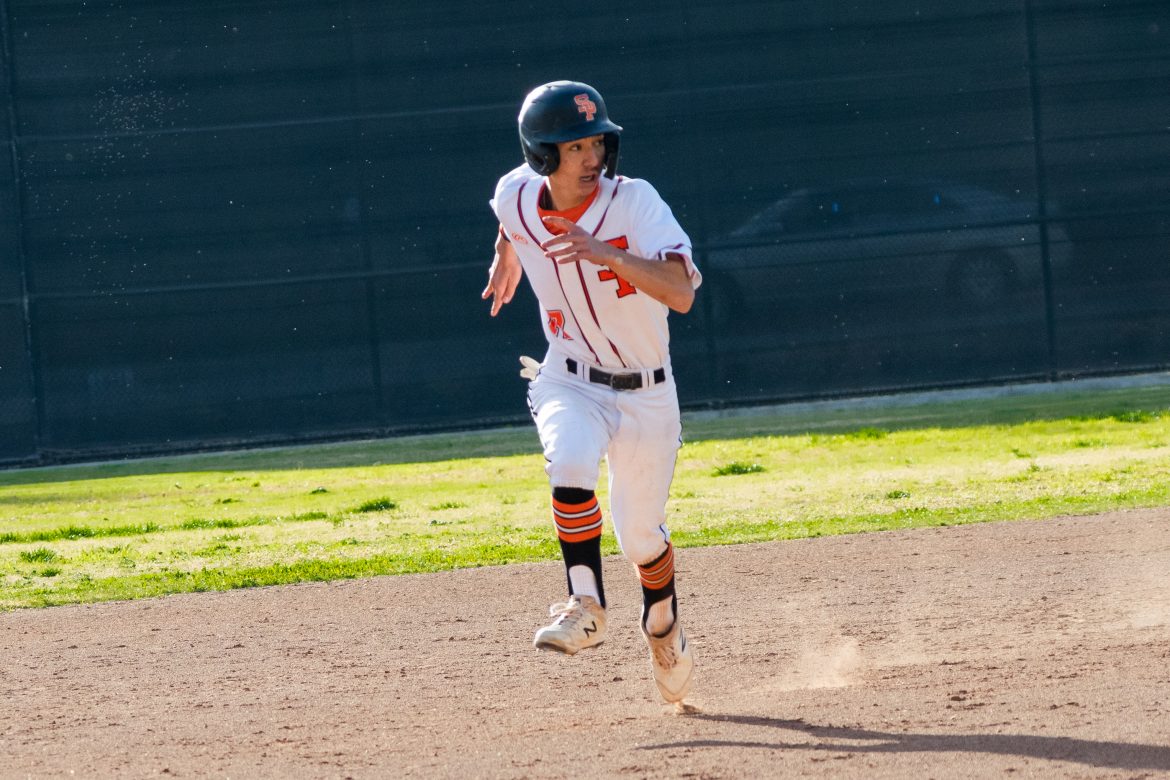 This season, the Tigers remain confident that they will win their first league match in three years.

Baseball experienced a terrible last season, finishing the Rio Hondo League winless for the second straight season. However, the team is set on breaking its losing streak this year.

The Tigers have experienced a culture shift as a result of 12 new players. With only five returners, the new team has dedicated itself to higher practice standard and consistent motivation.

“We are expecting to win at least a couple of league games, to do better than last year, and progress as a team,” junior Isaac Sharp said. “I say that because we cleared out the [seniors] who weren’t working the hardest.”

Although the Tigers finished their preseason with a similar record in comparison to last year, there have been subtle improvements; South Pas succeeded in a victory against Marshall, 3-2, whereas last year, they fell 6-4.

“We did lose many seniors, but our game plan is mostly the same: We need to take advantage of every opportunity we’re given,” junior Pablo Guerrero said. “If we do this, we’ll win games. We know how good we are and we need to keep believing that and not play down to the level of weaker teams.”

South Pas hopes to carry this energy and confidence into its first league game on Friday, Mar. 6 against San Marino.