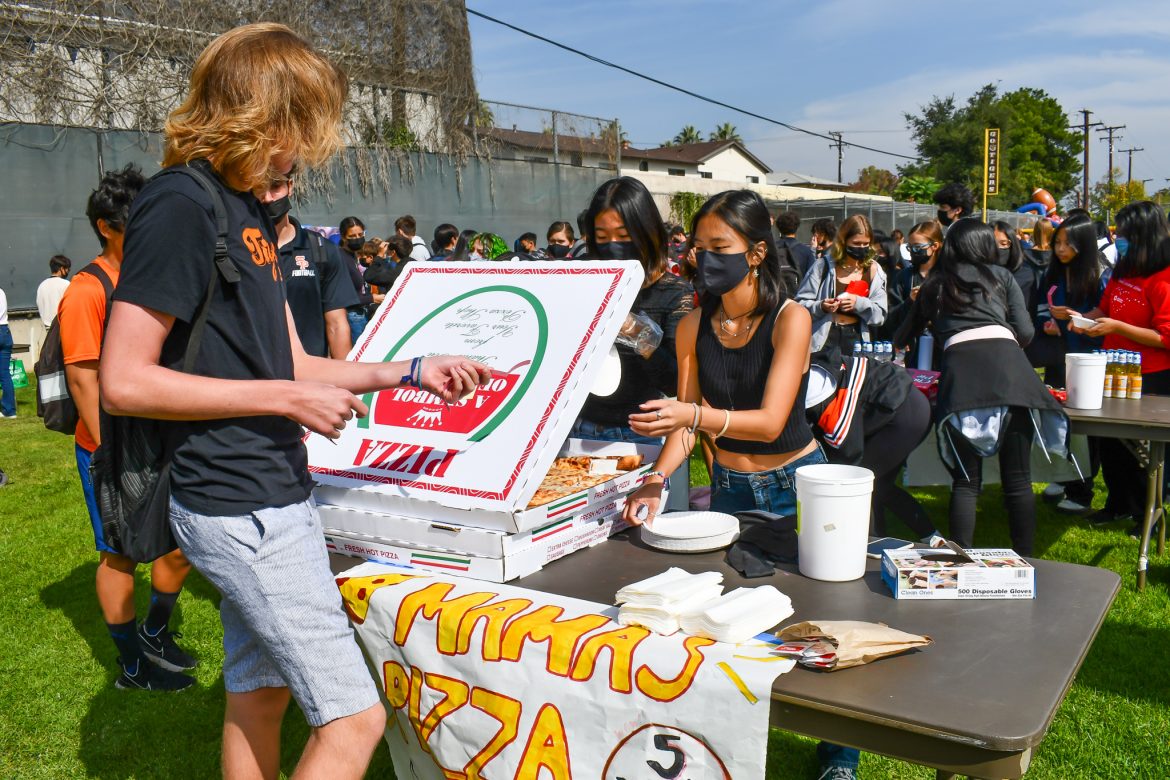 Following a week of festivities, students celebrated Homecoming with an assembly, picnic, and dance hosted by ASB and the annual football game against San Marino.

Students gathered to support clubs and display their school spirit for the annual homecoming festivities on Friday, Oct. 12. The day consisted of an assembly on the football field, a picnic on the numbered walkway and surrounding athletic fields, and a football game in the evening.

ASB class officers and commissioners spearheaded the activities leading up to the day including numerous dress-up days and lunchtime class competitions. The SPHS band commenced the assembly with excerpts from “Eye of the Tiger” and “Industry Baby,” followed by the National Anthem sung by Commissioner General senior Ava Page. Commissioner of Assemblies and senior Andrew Kowal opened the assembly by introducing performances from JV Pep and Varsity Flags. 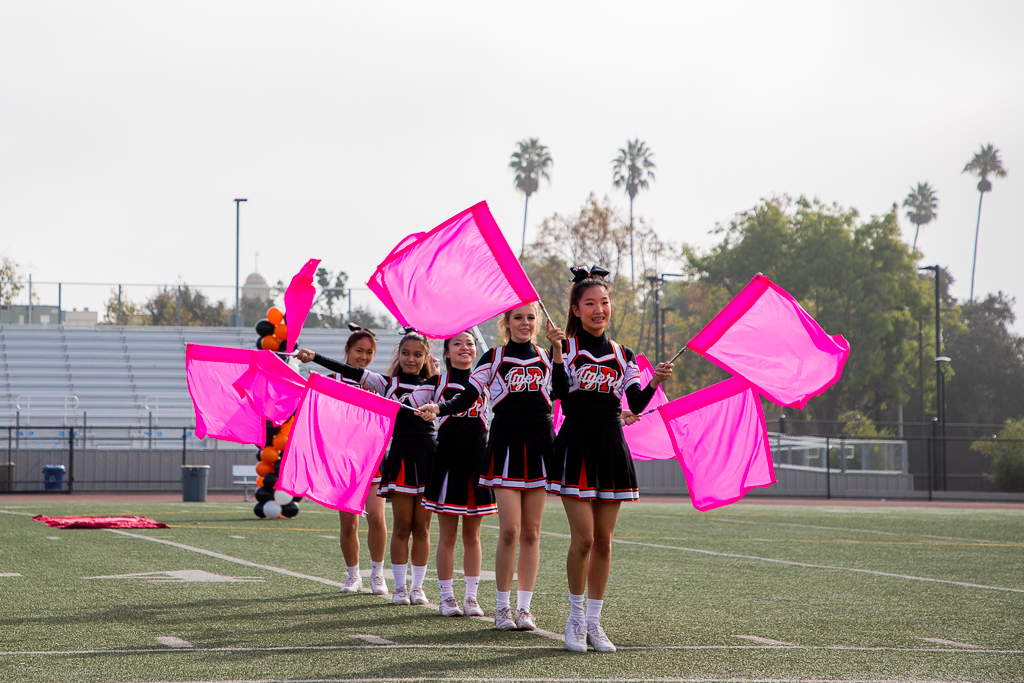 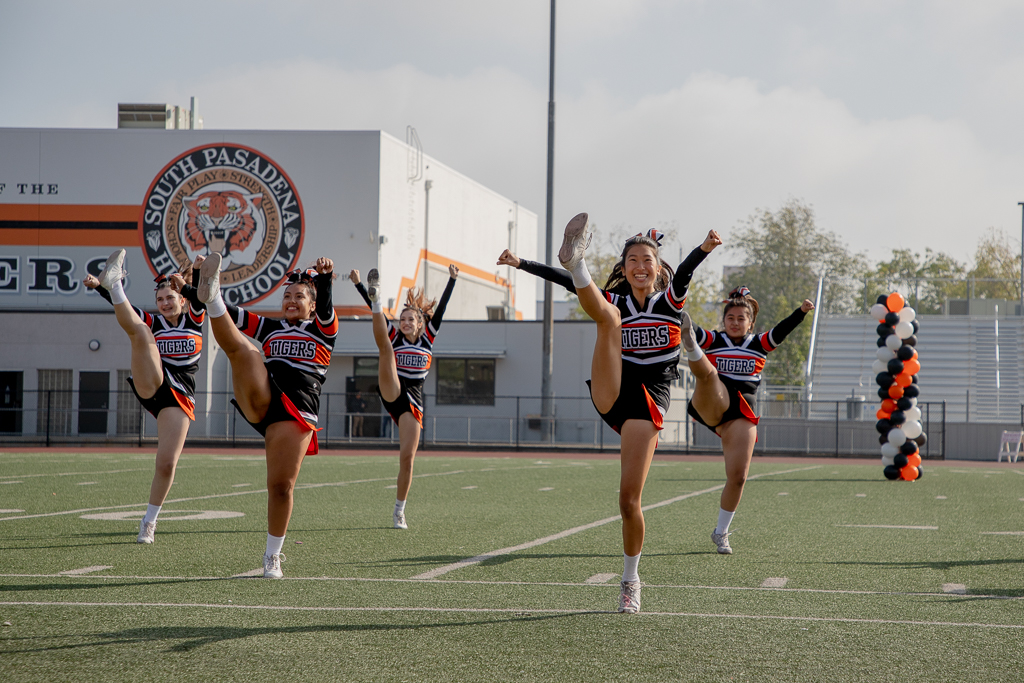 Led by Commissioner of Athletics and senior Skye Harris, fall sports team captains came onto the field for a Q&A with the student body. Shortly after, Kowal introduced the homecoming court as they were escorted down a red carpet. The court consisted of freshman Elena Wilds, sophomore Colin Wong, junior Samantha Lopez, and seniors Isabella Alfonso, Aidan Bar-Cohen, and William Kan. After a Q&A session with the court, the assembly was wrapped up by performances from Varsity Song and Varsity Yell, as well as the Alma Mater from the band. 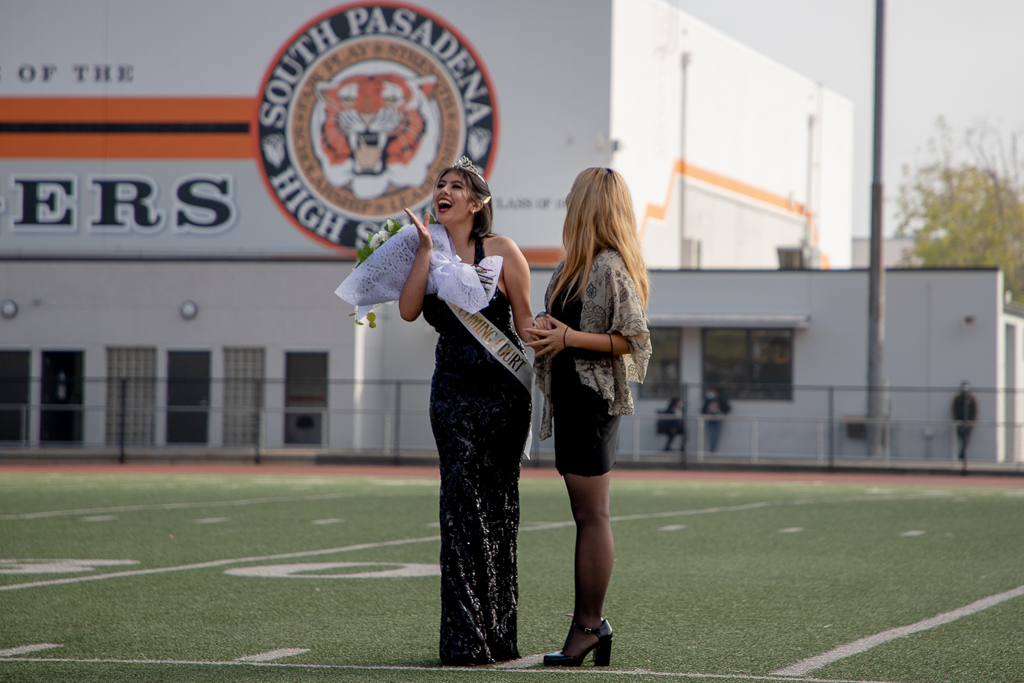 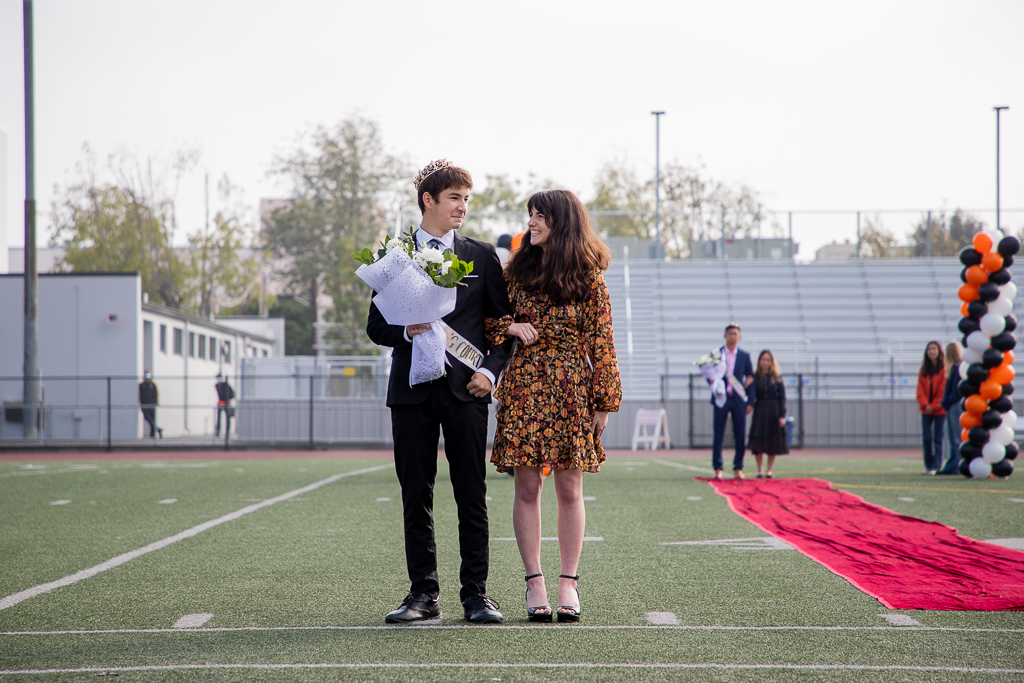 “I think today’s assembly went great! There was really good energy in the stands and the performances were really good,” Kowal said.

At the picnic, students were able to enjoy food, drinks, and activities offered by various clubs on the numbered walkway and softball field. Clubs like the LGBTQ+ Student Union sold rainbow Rice-Krispie treats, while the French Club sold Eiffel Tower keychains. The money raised from the homecoming picnic can be used by clubs to fundraise for future activities throughout the year. 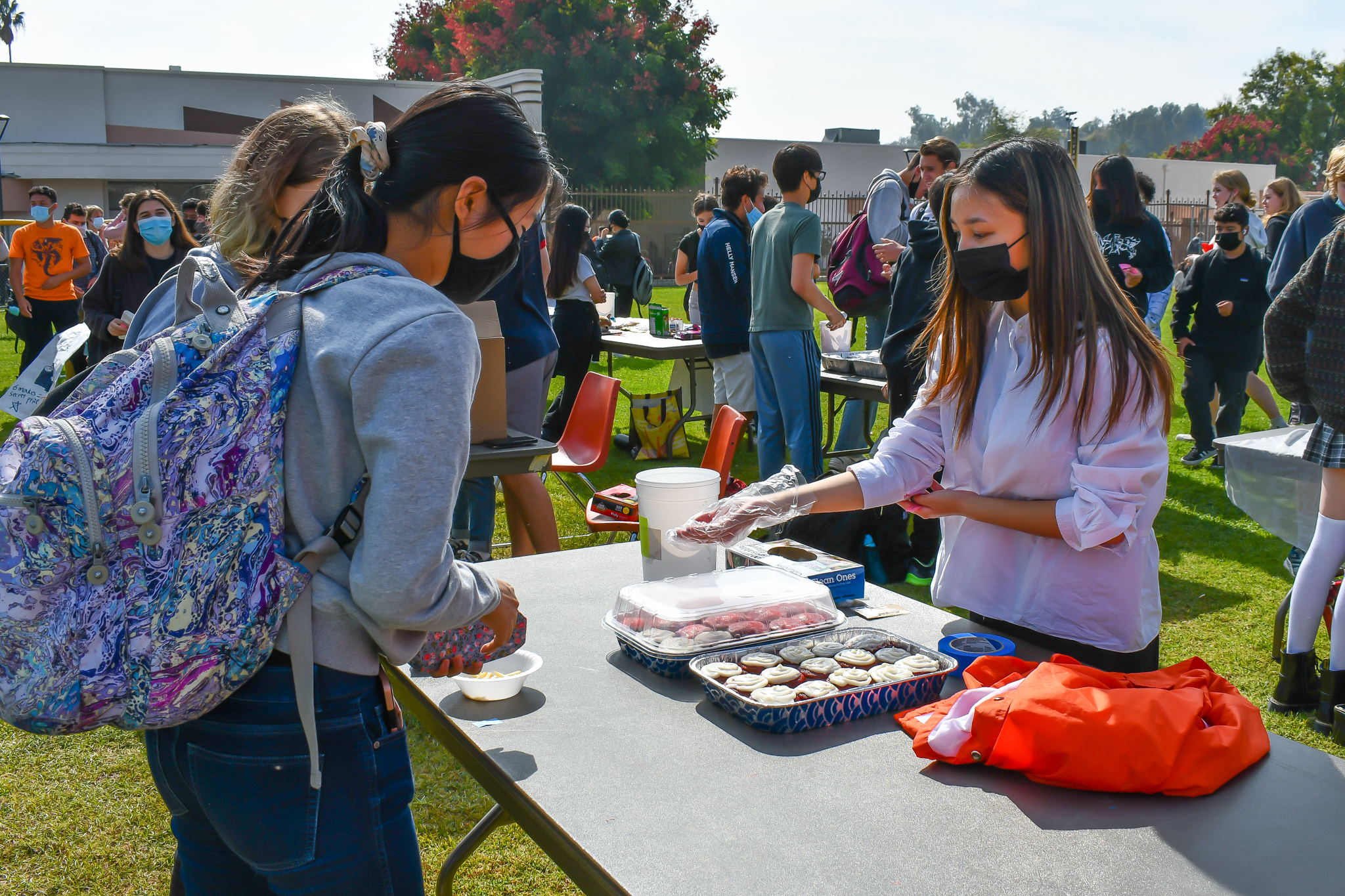 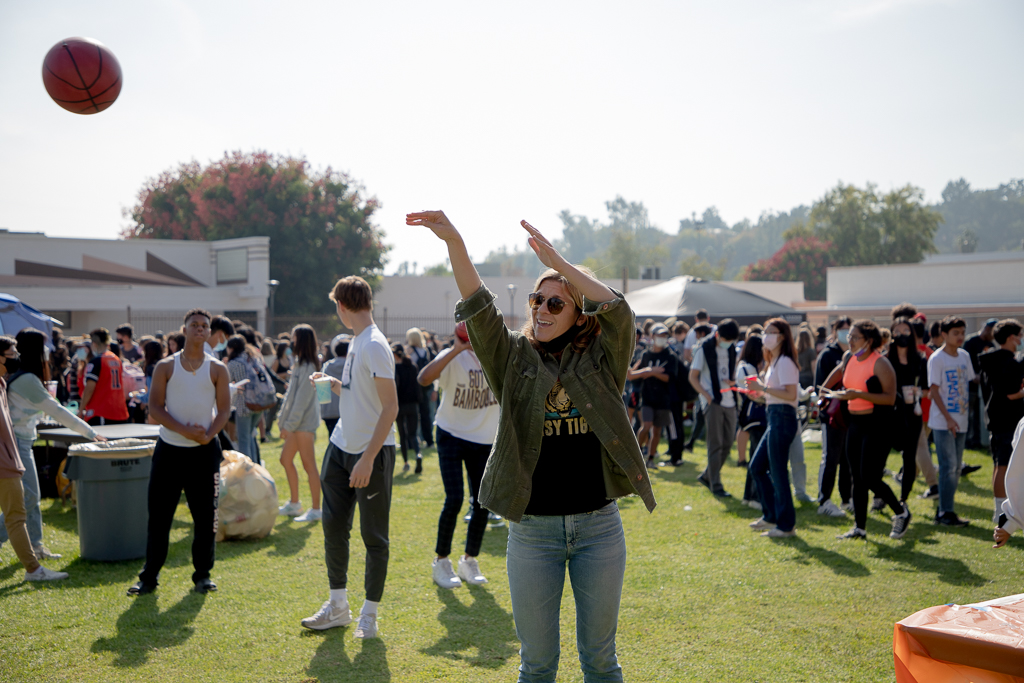 “I love the picnic! It smells really good. From a club’s perspective, [the picnic] was really smoothly run, and really well put together,” Page said.

Later that evening, at the homecoming game against San Marino High School, ASB crowned Bar-Cohen as SPHS’s most Royal Tiger following a halftime performance by the marching band and Color Guard. The Tigers claimed victory against the Titans by a margin of 24-21 after a dramatic last-minute turnover. 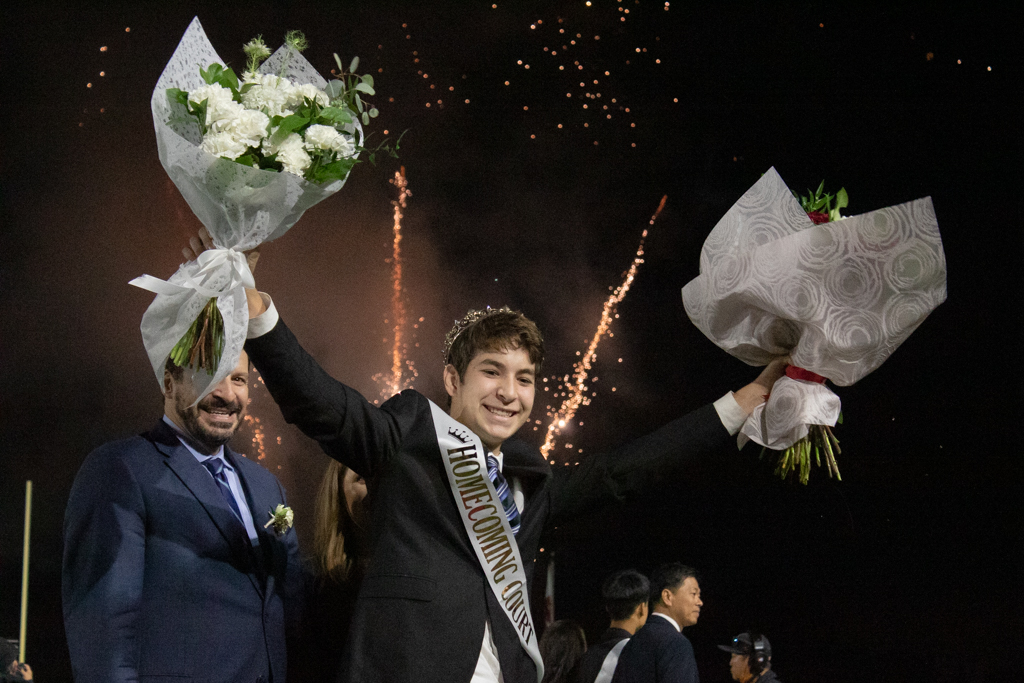 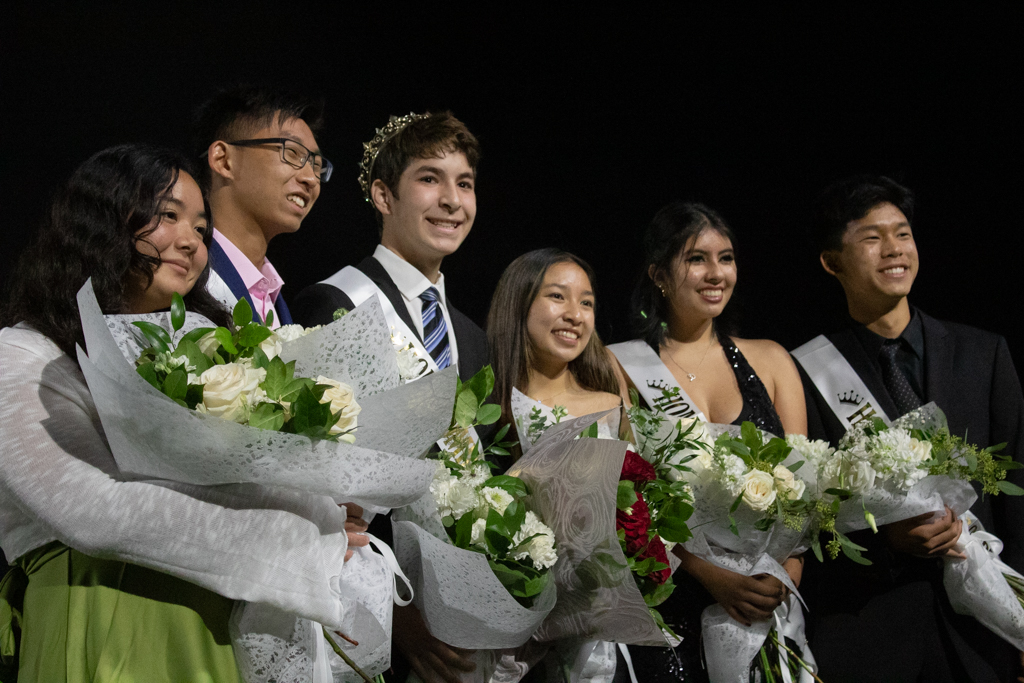