Historic Rialto Theatre will soon open its doors as a church 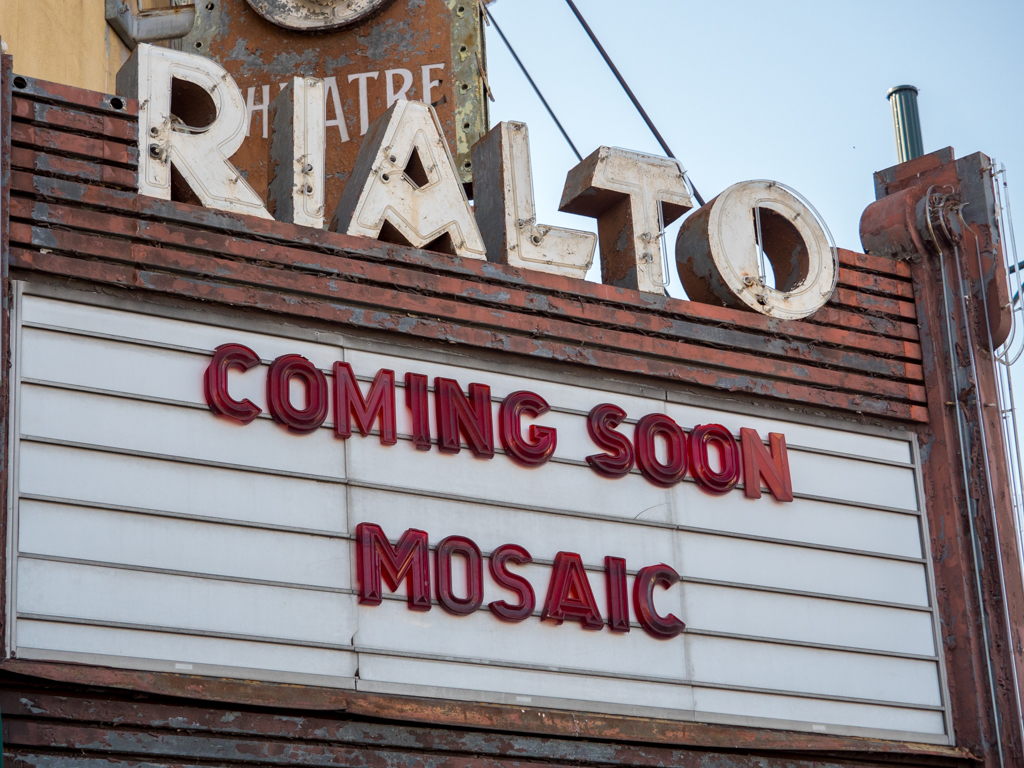 Mosaic Church, popular among religious millennials in Hollywood, plans to turn the Rialto into a "campus" in South Pasadena.

The Rialto Theater will open its doors for the first time in a decade, beginning a new chapter in its storied history. The theater and its surrounding property have been leased to Mosaic, a Los Angeles based church. Owner Izek Shomof finalized the deal with Mosaic in late -April.

The Rialto has been closed off to the public since 2010, after a portion of the famed facade fell onto the sidewalk. Mosaic will be the first organization to lease the Rialto since owner Izek Shomof bought the property in 2014.

Friends of the Rialto, a local group devoted to the preservation of the Rialto, had started efforts in February to turn the theater into a community center for local events and plays. Though the fundraising ultimately fell short, founder Escott Norton believes the group will continue to play a role in the theater’s future under new ownership.

Founded in 1943, Mosaic is a Southern Baptist Church centered in Southern California. Mosaic has multiple congregational sites across the county, including L.A., Venice, and now South Pasadena.

Norton hopes that Mosaic will be open to hosting non-church related events when the theater is not in use.

“I have spoken to the church leadership on many occasions, and I hope to continue the dialogue and hopefully work out something that allows Friends of the Rialto to program the theater when the church isn’t using it, but at this point it is too early to tell what will happen,” Norton said.

The Friends of the Rialto will continue its efforts to protect the Rialto and will support Mosaic in its productions moving forward. Mosaic will be hosting an “interest night” at the Rialto on July 8th, to discuss the church’s plan for their occupancy of the theatre.