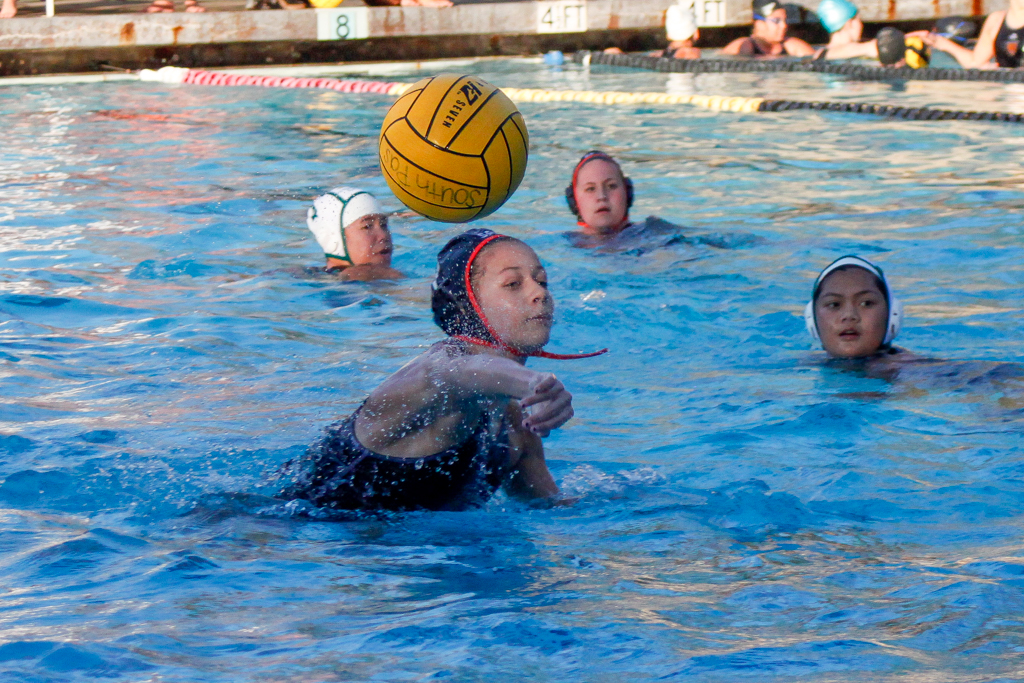 Girls’ water polo was outmatched in their first game of Rio Hondo play as they suffered a 13-6 loss to Temple City.

Four saves by senior goalkeeper Clarque De Young held off the Rams at the start of the first period, but by the end of the quarter, Temple City had fired in three. Despite two more De Young saves in the second quarter, the Rams powered in four more, and the half closed with the Tigers far behind 7-2.

The squad came back aggressively in the second half with freshmen Lily Defulgentiis and Sumi Rudisky each shooting in one. Temple City, however, shot in four more, and the period ended with South Pas still down 11-4.

Senior Kaitlin Mason fired in two in the final quarter, but sophomore goalkeeper Skyler Ramirez couldn’t hold back Temple City as they matched the Tigers with two more goals.

Despite former leading scorer Bianca Vera’s absence, Mason stepped forward to lead the Tiger offense as one of the team’s few seniors.

The team heads to the La Cañada pool to take on the Spartans on Thursday for their second game of league.