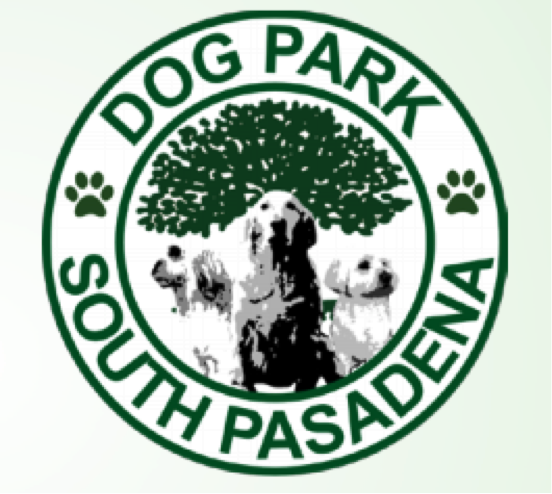 By Sandra Moore and Faye Witherall

Spot and Buddy will soon have a park of their own in South Pasadena after the City Council voted to create a new dog play area. The new 23,000-square foot facility will be located on city-owned property at 650 Stoney Drive, near the Arroyo Seco Golf Course. The city plans to open the park in late 2015.

Dog parks have been created in Los Angeles and Pasadena, but this currently unnamed park will be the first for pooches in South Pasadena. Dogs are not allowed off-leash in the city’s other parks.

The city hosted a meeting at South Pasadena Council Chambers Monday, January 12 to discuss the park layout and address possible issues with the site.

The council has yet to decide the ground material for the park. Landscape architect Doug Grove pointed out that while grass looks good initially, it eventually wears away to expose the mud underneath.

“We have tried to shift away from turf, unless we can maintain it,” Grove said.

Community members expressed concerns over the expense of the dog park, which is estimated at around $500,000 for construction and maintenance. However, Community Services Director Sheila Pautsch, along with Friends of South Pasadena Dog Park representative Shannon Roddy, was quick to assure that the $500,000 was the maximum cost.

“We intend to pare down the cost to a minimum, which is easier than continuously adding to the half-million dollars,” Roddy said.

The council also examined the blueprints of the dog park, which featured separate sections for small and large dogs, water fountains for both humans and canines, and a concrete pathway.

The city council plans to finish revising blueprints and decide on the ground cover at a futureœ meeting.