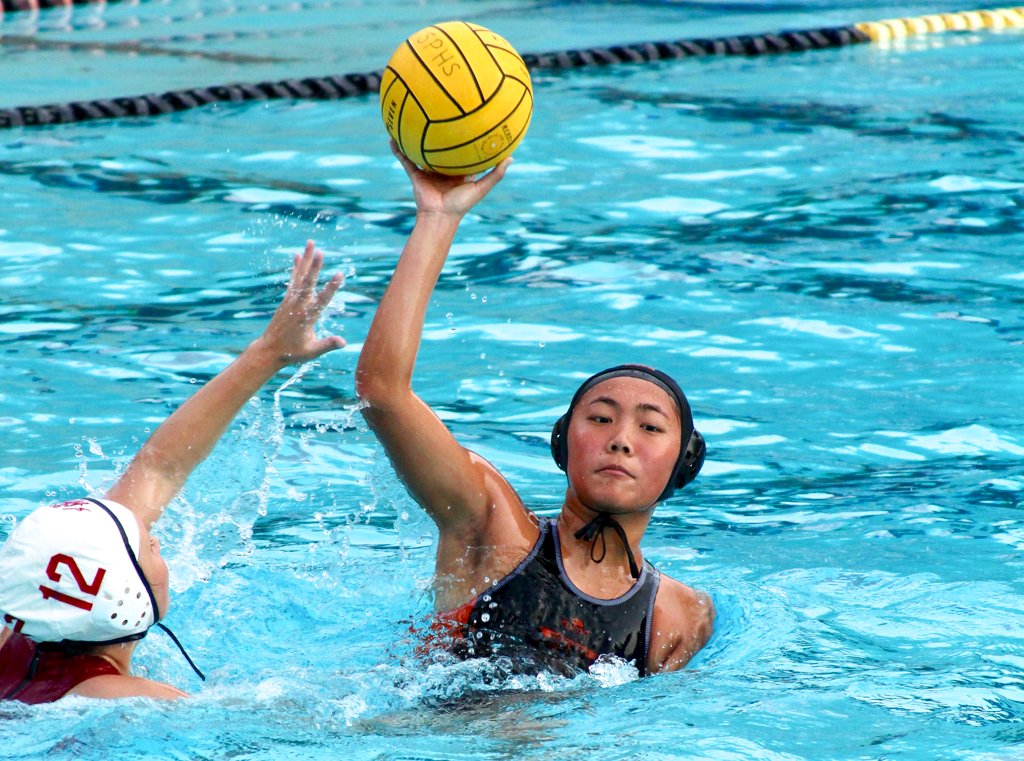 The girls’ water polo team improved its preseason record to 6-1 after placing seventh in the Ayala tournament over the past weekend. The team upset local high-profile schools, while displaying its powerful offense and unified team chemistry.

The team first faced Temecula Canyon and Charter Oak, both of which are projected to rank in the top ten of Division 4. Although the Tigers were the underdogs going into their games, they fought hard and won both with scores of 17-8 and 13-5, respectively. They were able to continue their success with victories by large margins against El Dorado and and the Palisades. Unfortunately, the Tigers were unable to round it off and defeat the Rancho Cucamonga Cougars, losing 9-6.

“One thing that we really touched base with was our games throughout the weekend; the team played very cohesively,” Coach Meaghan Paschall said, “It wasn’t until this weekend that everything was fluid and we played as a unit. I have a group of girls who are experienced and ready to compete at a varsity level.”

Junior Hayden Carlson had a large presence throughout the tournament, with a total of 19 points in five games. The standout junior led South Pas’ powerful fast break, which outscored its opponents by an average of 8.4 points per game. She was assisted by sophomore Sydney Shettleroe, who dropped seventeen points. The duo accounted for 36 of South Pas’ 42 points.

With the tournament over, South Pasadena will have a two week break before their league opener against the Monrovia Wildcats, on Tuesday, January 10. South Pasadena went 2-0 against Monrovia last season, with a ten point margin of victory.