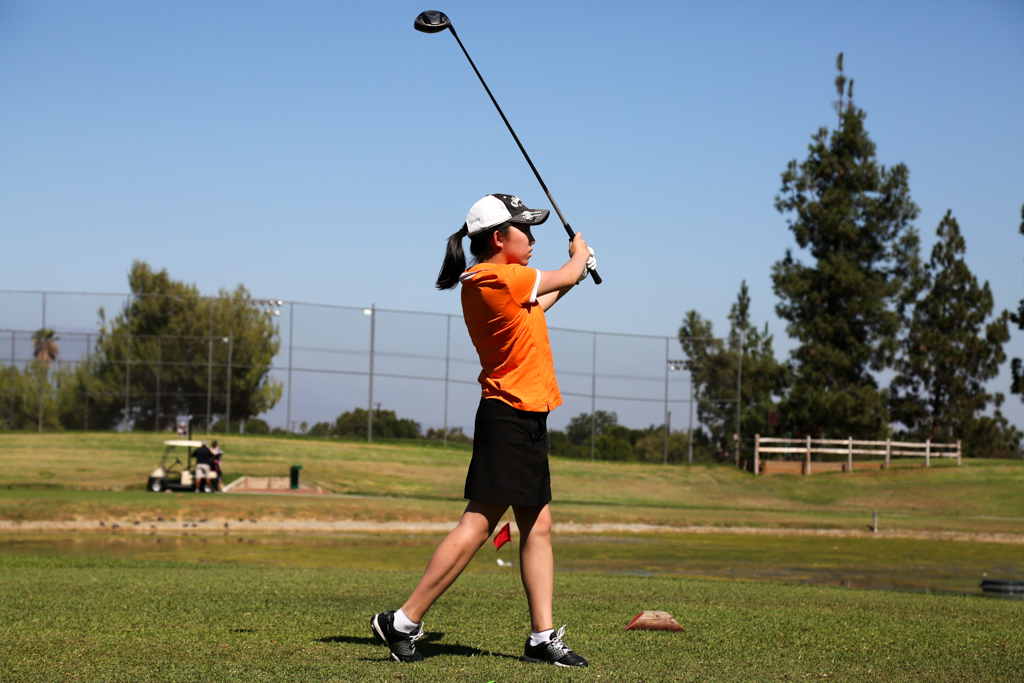 The girls’ golf team decimated Alhambra on September 8th, scoring 201 as opposed to Alhambra’s 396. The Tigers dominated the match in terms of placement, with sophomore Lindsey Biggar achieving first place at 36 points. Sophomore Victoria Tskvitichvili and senior Bethany Chen were not far behind with scores of 37 and 39 respectively. The other placing members, sophomore Katherine Anthony (43) and senior Nicole Srisutham (46) both placed above Alhambra’s leader, giving the team a complete sweep over their opponents.

The magnitude of the Tigers’ recent victory shows that they are in top form for the current season. This is one of three sizeable victories that the team has recently achieved (the others being their 229-304 win over La Salle on September 8th and their 200-261 victory over Webb on September 19). As a result of these victories, the team is enthusiastic about their chances to become league champions for the eighth consecutive time and remain incredibly proud of their performance in the recent match.

“Today was Lindsey’s best round ever!” Chen said, “Coupled with solid performances from everyone else, our team score was especially low.”

The girls’ golf team seems to be facing no difficulties as they continue yet another undefeated season.