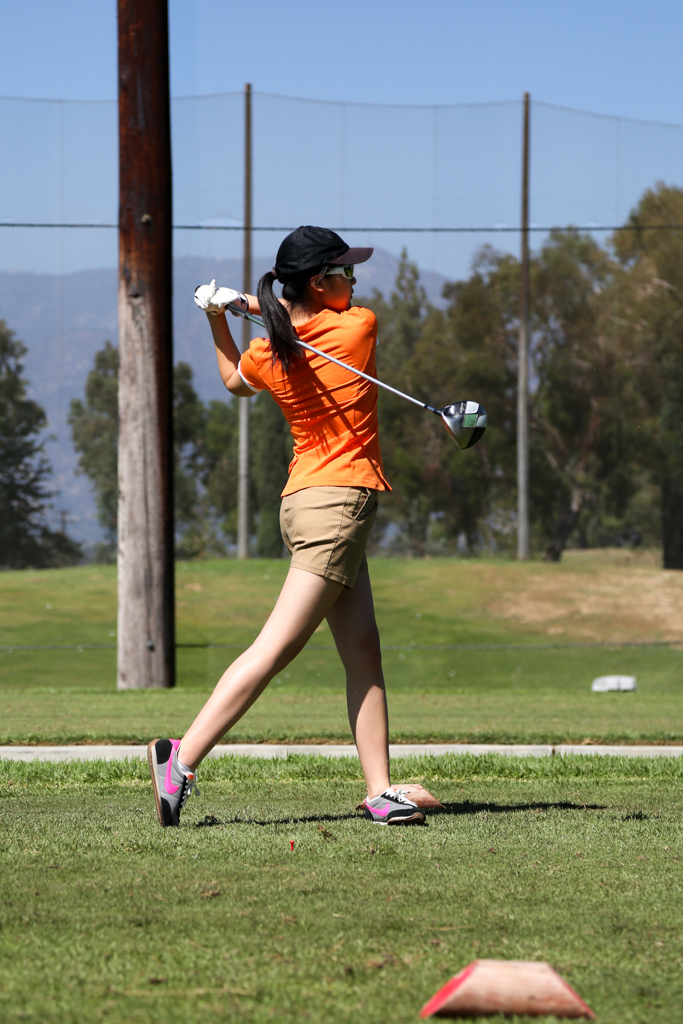 The girls’ varsity golf team came out victorious against La Cañada at home, Almansor Golf Course, this Tuesday, September 6 beating them 198-272 in another preseason match. The girls looked dominant, overpowering the Spartans by 74 strokes and breaking their previous stroke total record, which was 199 strokes. This continues the girls’ 3-0 record in preseason.

While being a strong presence in every game, the girls’ love for the game is apparent when they play.

“Everyone played extremely well today and we were all having fun being out on the course. The result definitely showed it as we broke our team record by a stroke!” Yamashida said.

The girls have their next match on Thursday, September 8 against La Salle at Brookside Golf course where they hope to maintain their success.