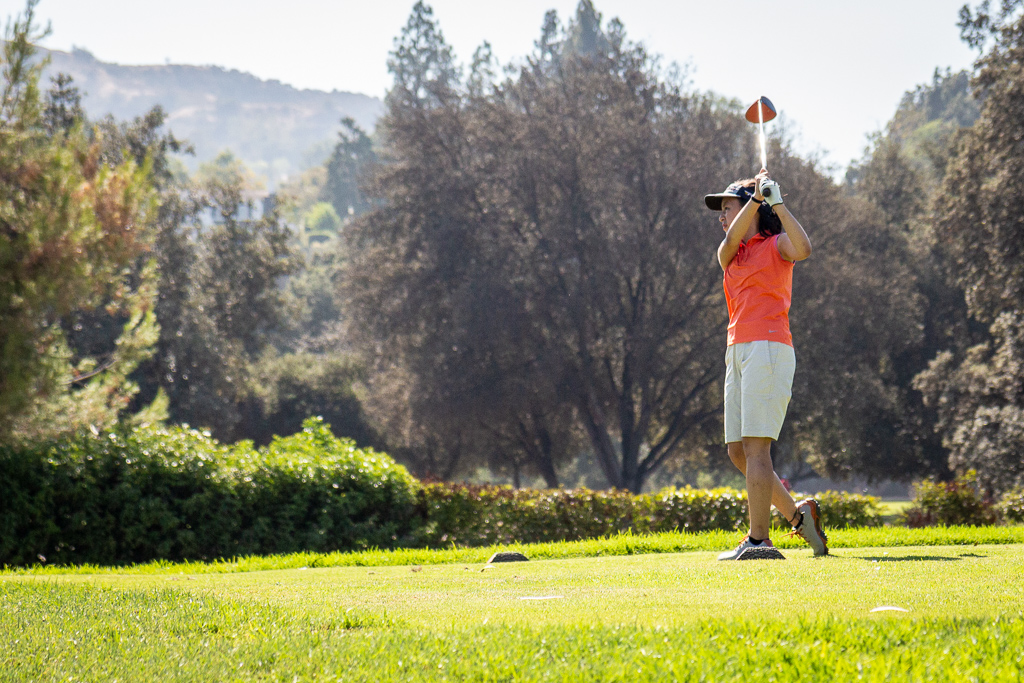 The Tigers shot one of their best games against San Marino, but it wasn't enough against the stiff competition.

The girls’ golf team suffered their third league defeat to San Marino on Thursday, October 4. Despite excellent play on behalf of the Tigers, the team could not overcome their opponents, falling to the Titans 204-209.

“I think that today we had a few good scores, but a few of us knew we could definitely do a lot better,” Calderon said. “It’s all about those small strokes that can hurt your score the most.”

The Tigers will play their penultimate league match next Tuesday, October 9, against the Temple City Rams. The Rams defeated South Pasadena 214-227 in their previous league matchup.