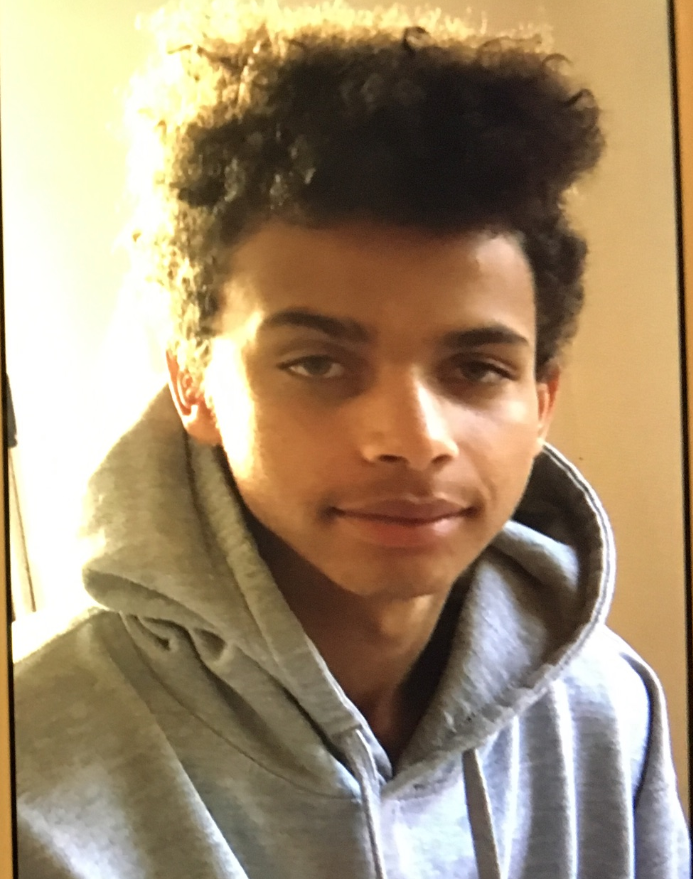 Nicoll, 16, attended SPHS for two years as a freshman and a sophomore, and was a member of the football team. According to the police, he has run away from home in the past, and is insulin dependent.

The Pasadena Police Department urges anyone who may have information regarding Nicoll’s location to call 911 or contact them at 626-744-4241.