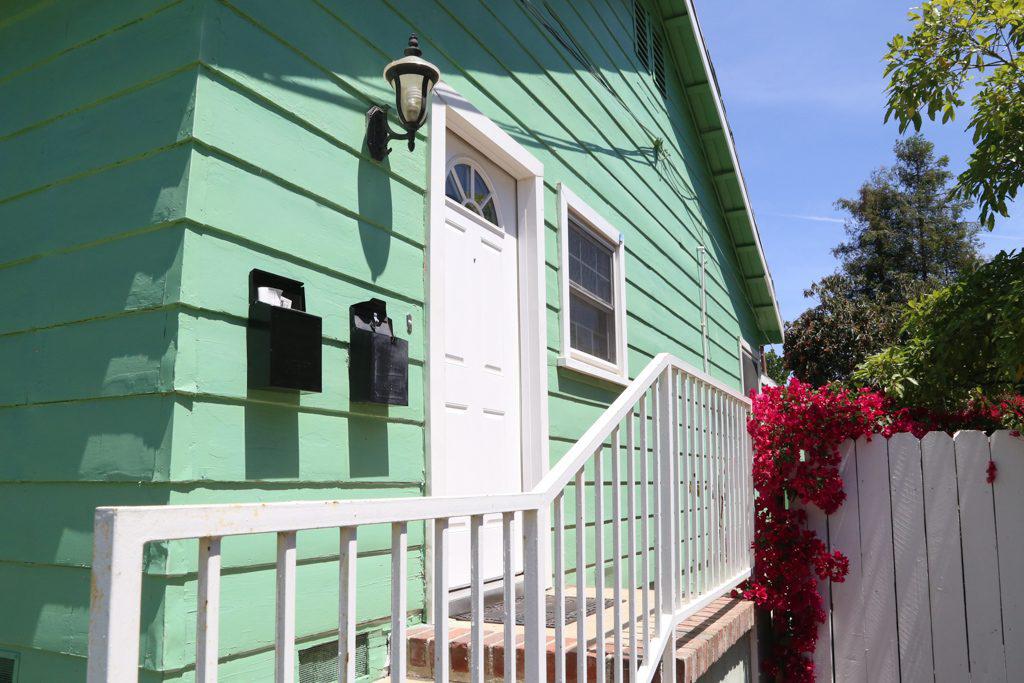 A search warrant for the father of a missing South Pasadena boy’s house was served on Friday in order to locate possible forensic evidence on the premises. The search concluded with no significant evidence found, according to LA County Sheriff’s Department Lieutenant Joe Mendoza.

He was arrested on suspicion of child abduction and endangerment on the same day and held on $10 million bail. Andressian was released from police custody on Tuesday according to South Pasadena police chief Art Miller.

South Pasadena investigators along with investigators from the homicide bureau felt that [releasing] Andressian Sr. was the best thing to do at the time based on the information that we had, and we wanted to focus on the missing child,” Lieutenant Sheriff Joe Mendoza said.

Andressian Sr.’s lawyer claims the father does not fully remember the places he went with his son on Saturday. Earlier in the investigation, South Pasadena Police Chief Art Miller stated that Andressian Sr. had “a very selective memory.”

Andressian Jr. was last seen on camera at Disneyland with his father on the evening of Thursday, April 20. Officials believe the father was with the son at Lake Cachuma in Santa Barbara County on Friday, but do not have any proof of Andressian Jr.’s location since the 20th. The investigation is now searching the Lake Cachuma area as well as South Pasadena for any clues, evidence, or witnesses who could have seen them together.

If you have any information regarding the whereabout of five year-old Aramazd Andressian Jr., please contact SPPD at (626) 403-7270. The child’s official description can be found below.

FROM SPPD: We are searching for this child, Aramazd Andressian, age five. He is 4’1′” tall, 55 pounds and was last seen wearing a turquoise shirt and plaid shorts. He has a small mole on the bottom of his right shoulder. He was last seen possibly four days ago via a Skype broadcast, unknown location. Please call SPPD at 626-403-7297 if you have any info.