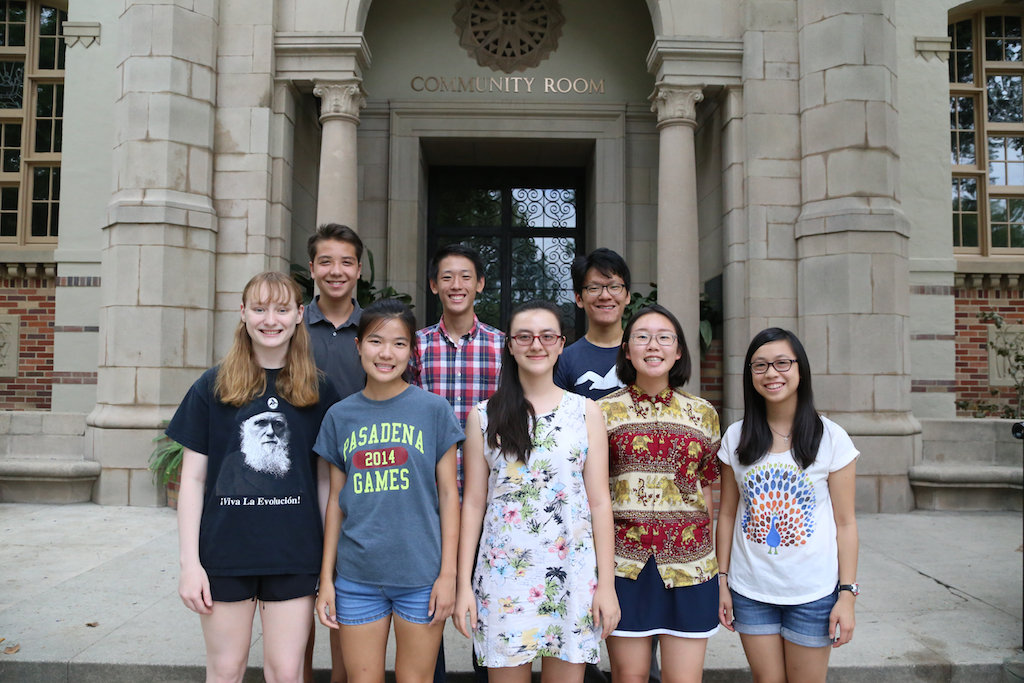 “I was very happy when I heard that I was a finalist,” senior Raymond Gilmartin said, “I didn’t know when the announcement was going to be, so I was also very surprised.”

The National Merit Scholarship Program offers high school students a chance to win scholarships worth up to $2,500. The semifinalists were selected based on whether or not they achieved the qualifying score on the PSAT, which was a score of 223 for California students. Out of the 1.5 million people who entered the program nationwide, only 16,000 were chosen as semifinalists. Of those who become semifinalists, approximately 90 percent are expected to advance to the finalist round and about half of the finalists are expected to win a National Merit Scholarship.

The approximately 15,000 finalists of the program will not be announced until February. In order to qualify as a finalist, the students must meet academic requirements in the coming school year. The winners of the competition will not be released until April. They will be chosen based on, amongst other thing, their academic record, test scores, and a personal essay.

“I think the best preparation for tests like the PSAT is reading,” senior James Song said. “For younger students wanting to become national merit semifinalists–or finalists–I would say, read a lot.”