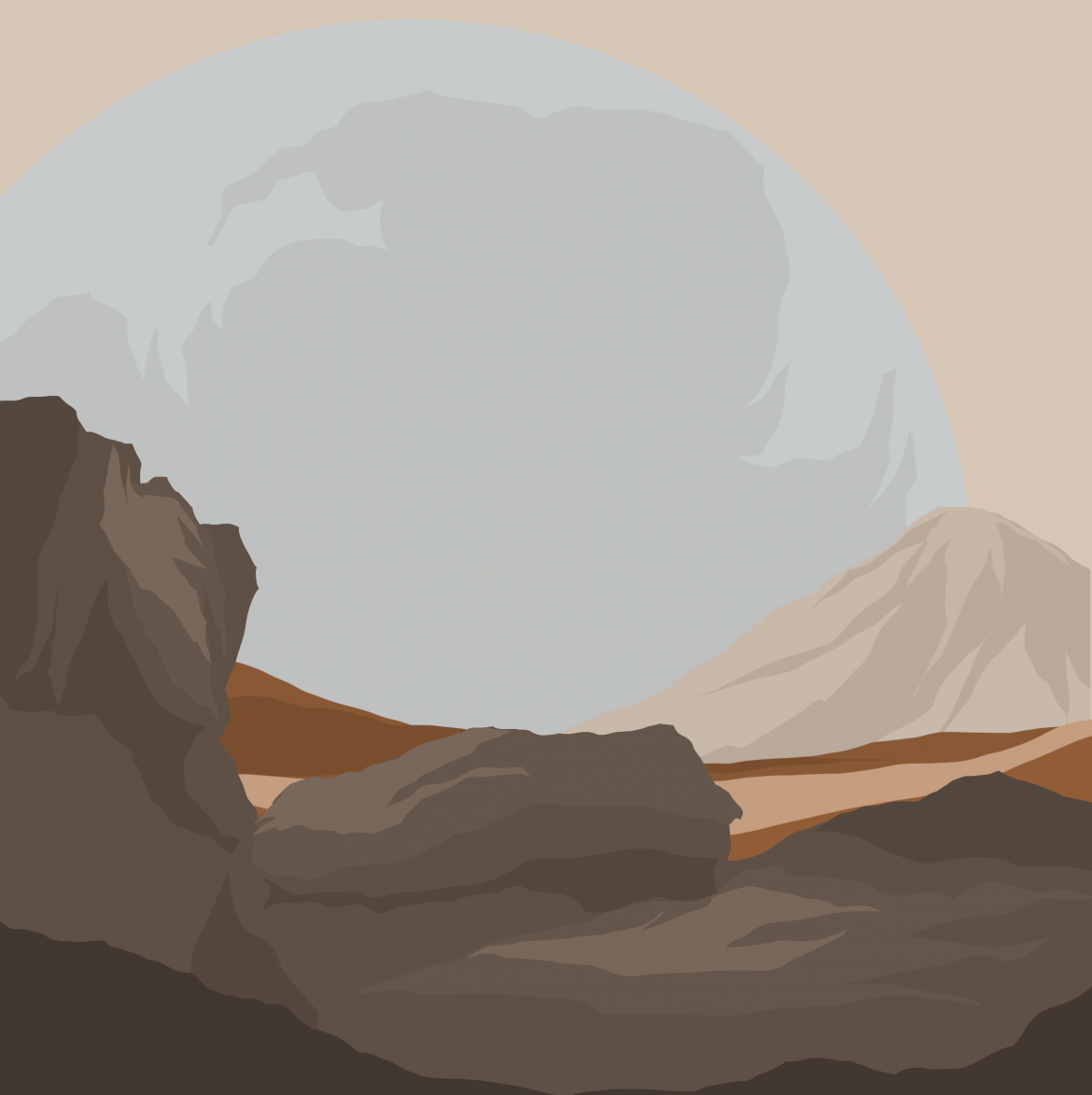 Condensing a 722 page novel into a single film is a daunting task. If that novel doubles as the first story in an incredibly complex six volume series, it is even more intimidating. This is the exact situation that Denis Villeneuve faces directing the adaptation of Dune. While Villeneuve certainly does a commendable job, the struggle does present itself at times in the movie.

Dune tells the story of a gifted young man named Paul (Timothée Chalamet) who’s believed to fulfill the destiny of “The One,” a particularly superstitious and ambiguous role. This intricately woven world features multiple planets and therefore differing leaders. Paul and his family inhabit the planet Caladan serving noble positions. At the beginning of the story, they inherit governing roles in the most dangerous planet in the universe, Arrakis. Arrakis thrives off of the existence of spice, a valuable substance and heavily sought after resource. Once the family travels the distance to the planet, they realize that a more hostile plot awaits them.

The tale of Dune was first introduced by author Frank Herbert in 1965. A few renditions of the story have been made since then, including a David Lynch adaptation in 1984 and a miniseries made in 2000. While the miniseries received middling reviews, the film was panned by critics and left fans of the novel widely dissatisfied.

This put all the more pressure on Villeneuve to make his attempt satisfying. Given his background, many voiced their faith in his ability. Villeneuve has directed an array of science fiction films that have garnered critical acclaim, including Arrival which received the Writers Guild of America Award for Best Adapted Screenplay in 2017 and Blade Runner 2049 which received the Academy Award for Best Cinematography in 2018.

In addition to its promising director, Dune has Hollywood stardom on it’s side with a cast of renowned actors like Timothée Chalamet, Zendaya, Rebecca Fergurson, and Oscar Isaac.

Admittedly, the acting isn’t the most extraordinary part of Dune, however it is refreshing to see Chalamet act in a role that has little to do with romance. And while many are upset that Zendaya’s part isn’t as large as they had hoped, her lack of presence doesn’t necessarily take away from the film. Perhaps this is because Fergurson excels in her role as Paul’s mother, playing the part of Lady Jessica skillfully.

The movie starts off very information-heavy as Villeneuve attempts to set the scene and properly introduce the premise. Since Dune contains such a complex world, naturally the begining can feel both overwhelming and confusing to the audience.  Paul deals with several internal conflicts like questioning whether he truly wants to inherit his father’s position as Duke one day. There are also multiple external struggles he faces, one of which includes an assasination plot against him and his family, staged by leaders of a different planet. With so many moving parts, the audience is left to question the very essence of the film.

Due to its incoherence, the pace of the first half is rather slow. Midway through, however, the movie gains momentum  after Paul’s family is separated and thrown into danger. It feels as if the movie is finally done laying the groundwork, and now the audience can actually follow the story. The movie becomes riveting after the change in pace.

Villeneuve masterfully constructs the film’s many action scenes. Unlike overdone and excessive blockbuster combat so prevalent in films today, Dune does an amazing job of producing intentional and cinematically enticing fighting.

It would be impossible to unpack Dune without mentioning its cinematography. As it predominantly takes place in a desert, the color palette incorporates muted tones and soft colors. The audience becomes accustomed to Dune’s pale-blue skies and soft golden sands by the end of the story. The spice, which plays an integral part in the conflicts of the film, shimmers and glows in the perpetual sun, making for all-around remarkable shots. The film’s understated aesthetics balance the busy plot beautifully.

Dune tells an encompassing story that is definitely worth watching for fans of science-fiction. The film is in perfect alignment with its genre including scenes of transports flying through space and specially gifted characters with ambiguous abilities. While the dynamic world it’s set in can at times turn convoluted and hard to follow, the tale is compelling as a whole.