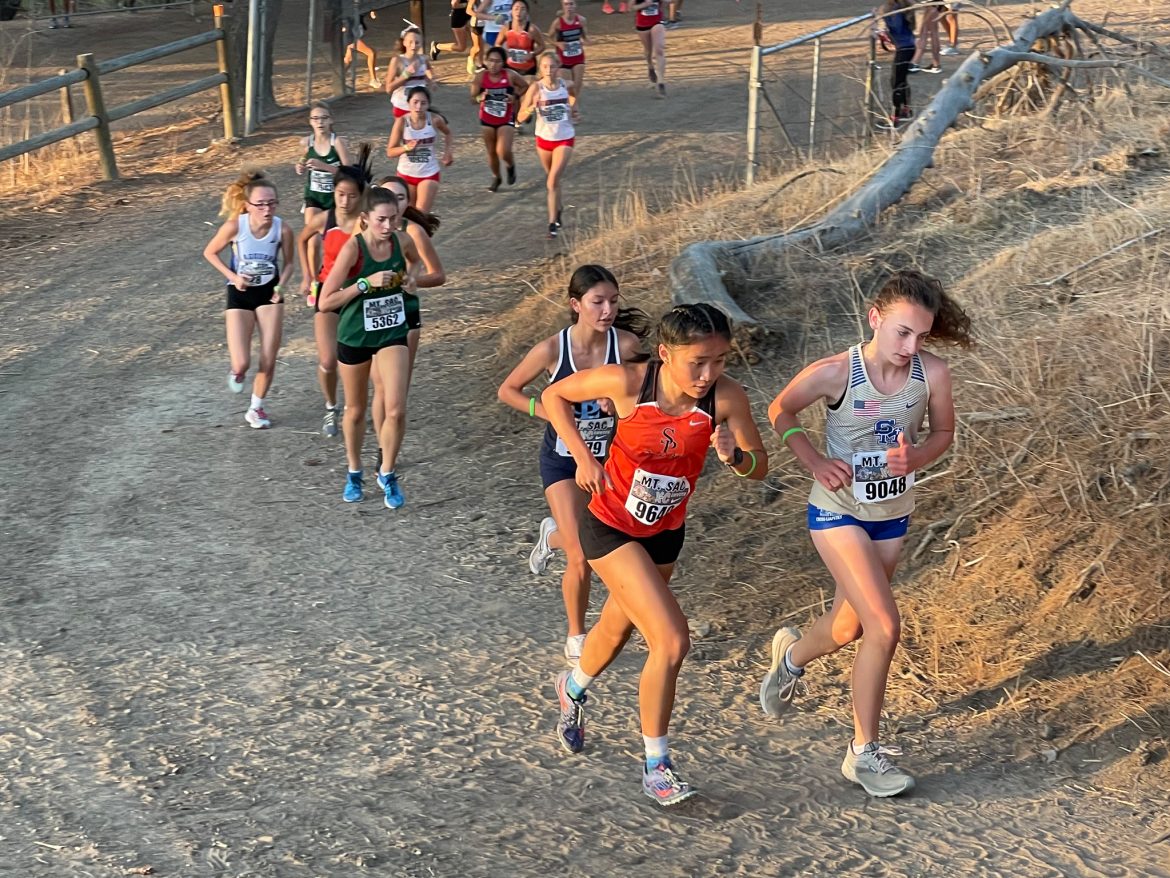 The girls team placed first out of the 18 schools in their Individual Sweepstakes race.

On Friday, Oct. 22, the cross country team competed in the 73rd Annual Mt. SAC Cross Country Invitational meet. The varsity girls team placed first out of 18 schools in their race, and the boys team earned the top spot in its division. 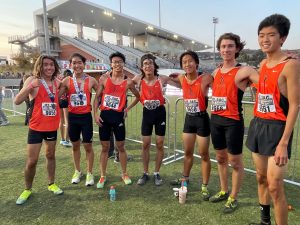 “We finished as the number one Division 4 team in the race. These accomplishments will definitely move us up in the rankings,” Nakamura said. “We spent a lot of time on those hills, more than a typical team, and it’s paying off.”

Senior Sydney Morrow has continued leading the varsity girls team, achieving 7th place in the Individual Sweepstakes race with a time of 18:44. Following the same pattern as the last race, freshman Abby Errington finished behind Morrow, placing 12th with a time of 18:57. Senior Kerrigan Riley completed the race in 20:32, placing 36th.