Cross country seeks another year of domination in the Rio Hondo 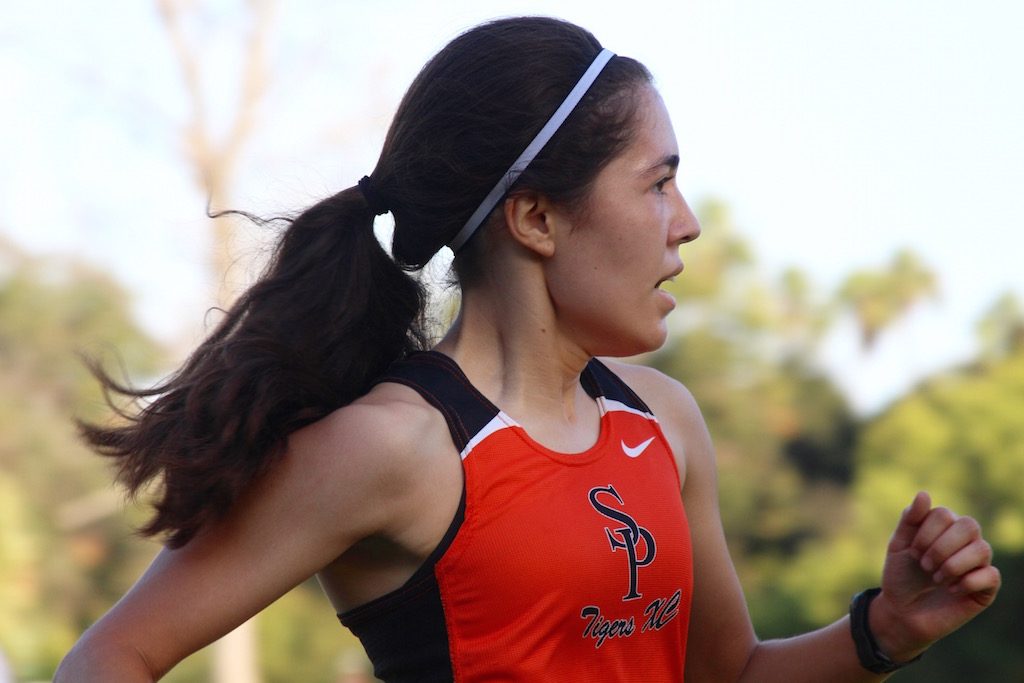 In recent years, victory has become second nature to the SPHS cross country team. The varsity boys have reigned as defending champions of the Rio Hondo league for two years and the varsity girls team has finished second in consecutive seasons Even with the departure of several key seniors, including back-to-back league champion Kieran Press-Reynolds, the team looks optimistically toward the future. Through intensive training, cross country plans to achieve success this year not only in the Rio Hondo league, but in CIF competition and beyond.

Both varsity teams frequent the CIF prelims and finals, but reaching the state competition is a feat that has not been accomplished since 1989. To reach the state finals, the Tigers will have to fight its way the most competitive region in California, facing some of the strongest high school athletes in America along the way. Last year, the boys team came close to reaching this goal, but barely fell short during the CIF finals. Now the returning members of the men’s varsity team—seniors Oliver Chang and Ben Clark, and junior Alekz Grijalva—must harness new talent in order to stand a fighting chance in the battle for state. Luckily for them, the potential of the JV and frosh-soph teams remain untapped. Young running sensations like sophomore Sam Clark and dedicated upperclassmen like senior Alex Gallardo now have the opportunity to help the boys varsity team finally achieve its goal of competing to be the fastest team in California.

While both teams set their eyes on state competition, the girls team faces the difficult challenge of trying to bring down their archrival: La Cañada. In the Rio Hondo League Finals, the team has come in second to La Cañada for the past three years and the varsity girls are determined to not let that trend continue. The girls varsity team was relatively young last year and therefore only lost one key teammate. The varsity competitors, seniors Caroline Liu, Maddy Engelsman, and Bailey Wu, and juniors Sarah Uriarte, Lindsey Calva, and Elizabeth Bock are joined by Maÿlis Whetsel: an athlete who ran varsity on several occasions last year but is now a regular varsity runner. When the season begins, they must set their competitive energy towards dethroning La Cañada and, once again, becoming Rio Hondo League champions.

Both men’s and women’s varsity have established ambitious goals for themselves and now must work night and day in order to reach them. The road may be perilous and the competition may be intense, but the team runs ahead anyway, preparing for victory.

Have a great XC season Tigers! Bring home the hardware!