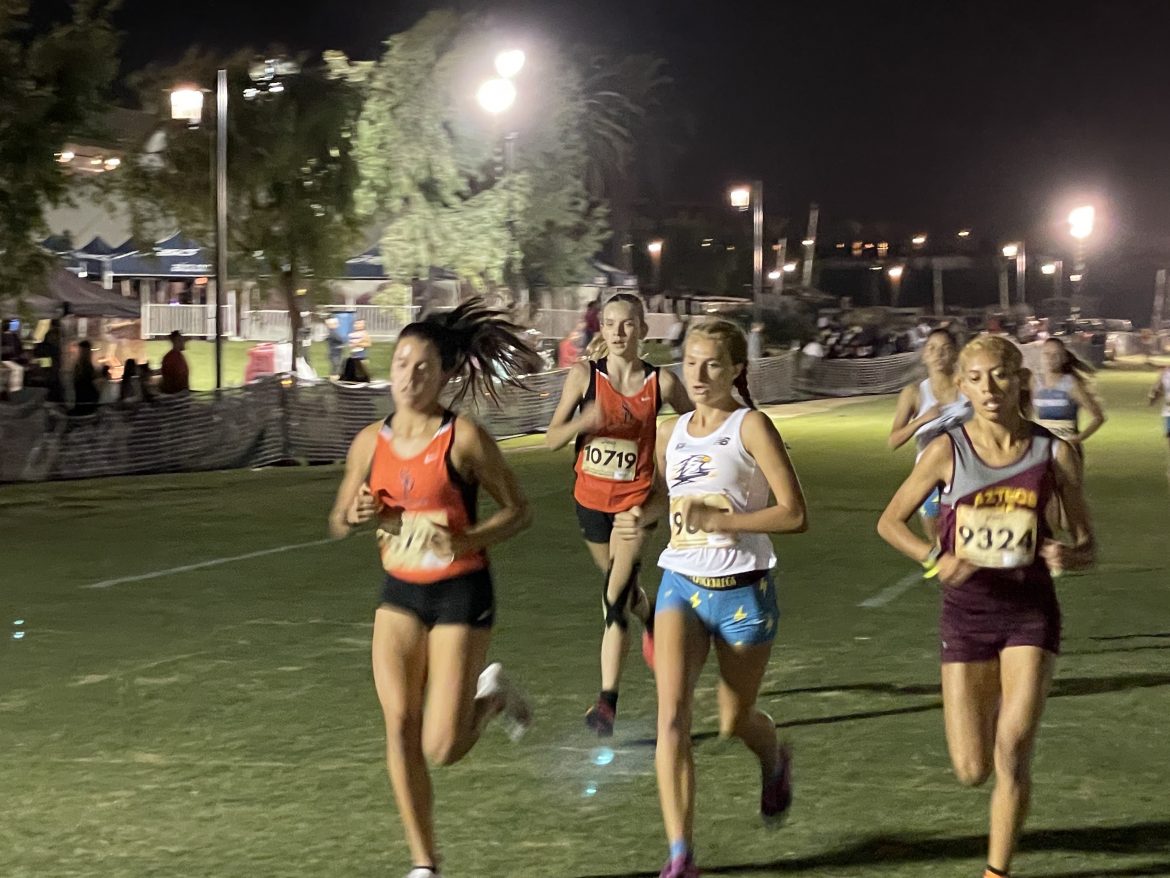 Both girls and boys varsity teams placed within the top 4 at their meet on Friday.

SPHS’ boys and girls varsity cross country teams participated in the Woodbridge Invitational meet on Friday, Sept.17, where they ran the white varsity B races. The girls varsity team came in second place out of 18 teams, and the boys varsity team placed fourth out of 17 teams. 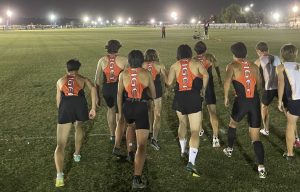 Senior Sydney Morrow secured first place, with an impressive time of 17:58. Freshman Abigail Errington got a time of 18:31 and placed sixth. Senior Kerrigan Riley placed 14th, finishing her race at 19:24 along with junior Kaile Fernandes who placed 27th, with a time of 19:50.

“The meet went as expected. Everyone on the team generally did well and got their PR (personal records),” Baek said. “I think this meet was very rewarding for everyone, including me, from working hard all throughout the summer.”

At cross country meets like these, having the support of your team is imperative, especially when competing among numerous other top-ranked schools.

“After a whole year of no cross country meets, I feel like it’s been hard to rebuild that team unity that we used to have,” Morrow said. “This race was the first time in a while that I’ve felt like I’m on a cohesive team.”

The Tigers are looking forward to showcase their skills once again, at their first league meet against Blair, La Cañada, Monrovia, San Marino, and Temple City on Thursday, Sept. 23 at Lacy Park.